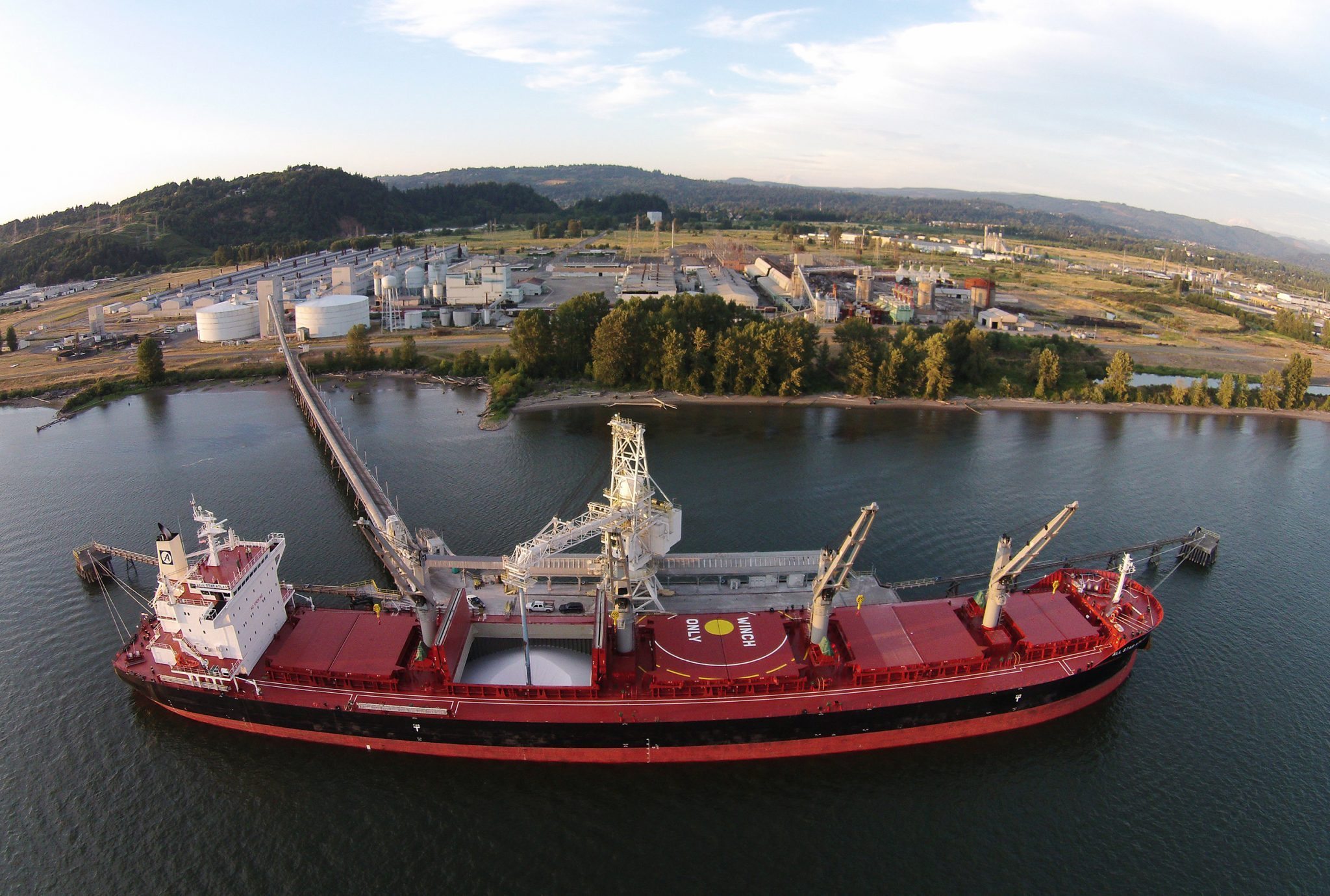 Students of geography – and international trade – recognize that Washington State is closer to China and Japan than other state on the North American mainland. For that reason, our state has been at the epicenter of a battle for several years over whether private companies should be allowed to build terminals to export commodities – including coal – to the Asian markets that want them.

National environmental groups have made this a real battle royale, in part because it is very good for their fundraising. It also allows Democrat politicians to curry favor with the greenies,  by promising to do anything they can to kill jobs in their own state.

It has fallen on Jay Inslee’s Department of Ecology to be the point of the spear in stopping one such project, the Millennium Bulk Terminals, in Southwest Washington. And it turns out that Ecology bureaucrats are more than happy to put unprecedented demands on the project if that will keep the terminals’ owners from creating jobs in a part of the state that desperately needs them. As the Daily Caller reports:

“Regulators want the project to mitigate 50 percent of the greenhouse gas emissions generated not only at the site, but also from the use of the exported coal in Japan or Korea. Supporters call the regulation unprecedented; no other project in the state has been forced to consider life-cycle emissions. ‘The precedent that the [draft environmental impact statement] sets would have enormous impacts for businesses across Washington State,’ explained project President Bill Chapman who is an environmental lawyer by trade. ‘Imagine if Boeing were required to include a calculation of the emissions from every flight one of its planes may take. Or if Amazon had to mitigate for the impacts for every product it shipped, no matter the usage,’ Chapman said.”

Such reason doesn’t work with the zealots at Ecology, who aren’t worried about the carbon footprint of Boeing or Amazon – yet. Their job is first to kill Millennium, and they have spent the last four years putting up roadblocks to a project that would have a huge economic impact in the Longview area. Again, the Caller:

“The 300-plus jobs (in Chapman’s department) would be in addition to the 2,650 linked to the construction of the $68 million project, as well as benefits to coal-mining communities in other states. Supporters estimate the terminal will generate $5.4 million annually in taxes for the state of Washington. ‘It’s an economy that used to have twice as much income and activity. With unemployment at 8 percent, this community needs jobs. And not just minimum wage or service jobs – we need family wage jobs, which is what the community is used to and what Millennium will provide,’ Chapman said.”

Unfortunately for those workers who might want those jobs, Ecology insists that it won’t get around to issuing its final environmental review until 2017. And who knows what additional barricades the state will put in place then, or what lawsuits the extreme environmentalists will file.

And, until then, the economy continues at a slower pace.