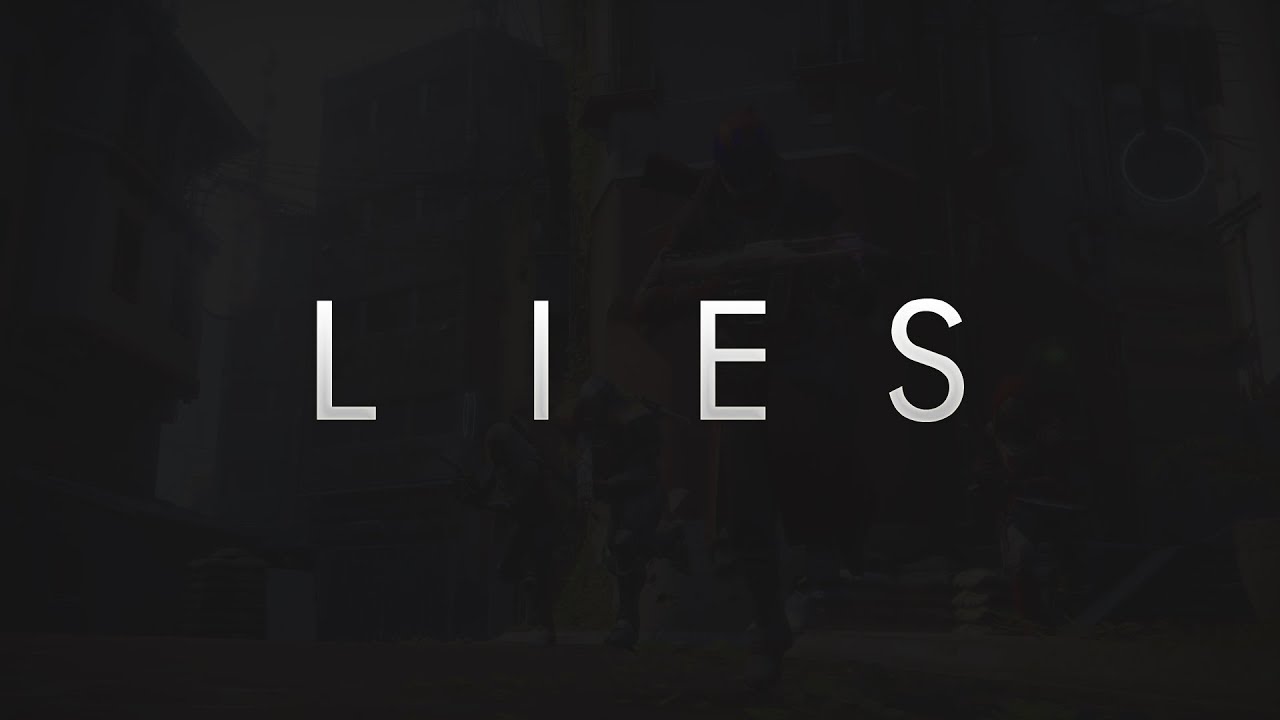 The often “truth challenged” Governor Jay Inslee said he would support making it illegal for candidates and elected officials to knowingly lie about election results. This disturbing and likely unconstitutional proposal from the governor was made on January 6th, during the annual Associated Press legislative preview.  Democrat legislators have have introduced SB 5843 to make this ridiculous idea a law. Thankfully, there is no pending action or scheduled public hearing set for this bill.

As a lawyer and a career politician, Governor Inslee is well aware that it is not uncommon for people to knowing tell lies to seek public support or to deflect criticism.  Inslee has repeatedly done this himself to advance his own career.

These are just four of the dozens of times Governor Jay Inslee has knowingly lied.  Why are his lies OK, while other lies could result in jail time?  Why is it OK for the governor to lie regarding an issue which impacts the public safety of hundreds of thousands, if not millions, of Washington State residents, but some other politician can’t make outlandish claims about election results?  If the governor is successful in making it illegal for politicians to lie on important subjects, then he had better hire a really good defense attorney.

While time has proven that the governor has lied, the same is already occurring with those who are making false accusations about our election system.  This is why free speech is a vital aspect of a democracy.  While the governor seeks to place (unconstitutional) restrictions on free speech, our democracy is better served by allowing the people to decide what information to believe.  Yes, this can be frustrating and messy, but we are sure Governor Inslee would not like to see many of his Democrat colleagues put in jail for their lies they stated about the 2016 elections.