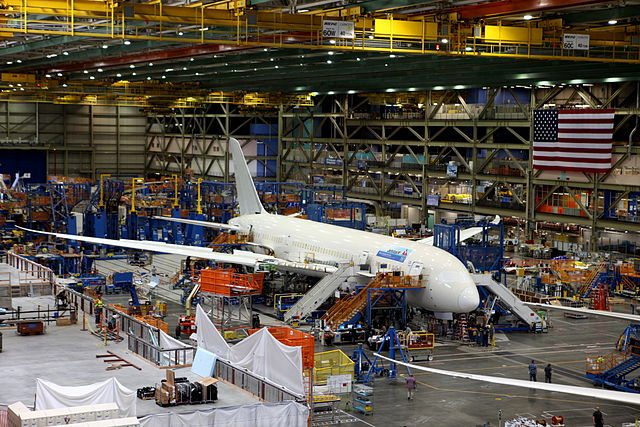 Plenty of stories were missed in the days leading up the election, as Shift and others focused on the campaigns, but one we didn’t want to let go by was an article in the Seattle Times about a potential worker shortage at Boeing due to the retirement of skilled labor.

What caught Shift’s eye in the story was this quote from a longtime Boeing employee, John Rothery, who “had worked on almost every commercial-jet model over four decades, from a 707 bristling with military radar in the late 1970s to today’s sleek 787 Dreamliner.”

Certainly Rothery’s service is to be commended, but what made him such a proud story in the state’s labor council’s daily newsletter was the reason for his departure, as explained by the Times. “The (retirement) date, Oct. 3, had been circled on Rothery’s calendar for more than a year. It was the last time Boeing would bump up pension pay for Seattle-area factory workers before freezing additional contributions to the plan at month’s end, provisions dictated by a deeply unpopular 2014 contract extension. For Rothery, it was the final straw. ‘I’ll be 64 in November. After 37 years, that’s enough,’ said Rothery, a tool-and-die maker. ‘I was working just to build a pension … Why stay?’”

Say what you will about the last contract that Boeing negotiated with its members, but do you really want someone building an airplane you might fly in whose sole motivation is “working just to build a pension”?