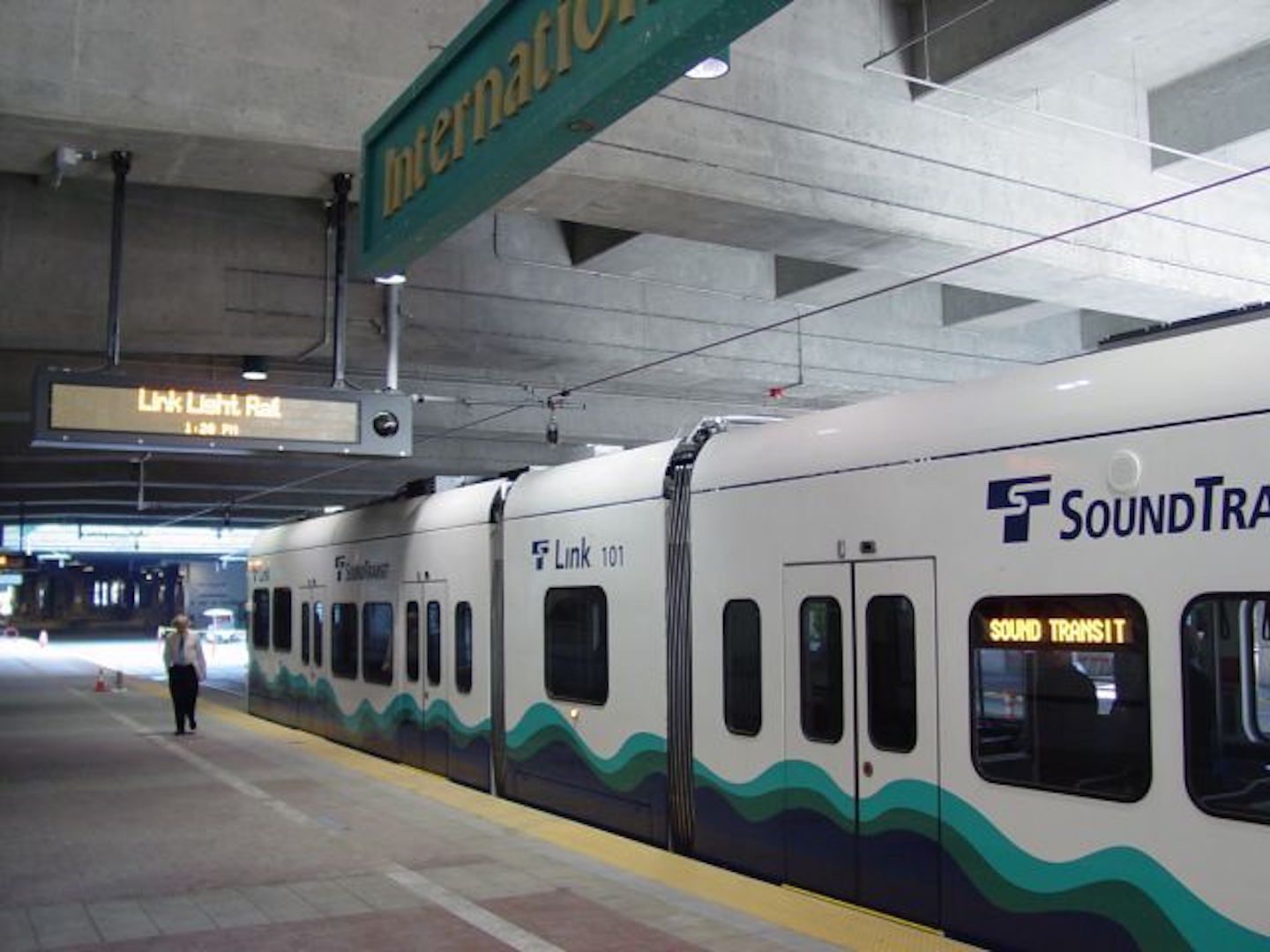 Sound Transit officials have identified the 25-year wait for light rail to reach Everett and Issaquah – not the staggering $50 billion dollar price tag they put on this boondoggle – as the hardest selling point of their latest scam, Sound Transit 3 (ST3). Certainly, the facts that ST3 would be the largest tax increase in state history and those taxes would never expire only make the long wait that much harder for voters to accept.

According to the Seattle Times, the long wait was a common concern among Puget Sound residents who attended Sound Transit’s “open house” meetings. One Ballard resident said, “You’re going to put forth a package that would make us wait 22 years for service. Is that a wise decision?”

No, giving unelected government bureaucrats the power to use public money to push tax increases that go on indefinitely in order to use the money on projects they decided on using no particular formula is never a wise decision. But, for those who might need it, there is another rather important reason.

Sound Transit faces an interesting dilemma. As the Seattle Times put it, “After years of encouraging people to demand light rail, Sound Transit has backed itself into a corner. To go big takes a very long time.”

But, that’s not the full extent of Sound Transit’s problem. If Sound Transit officials are correct and it’s the long timeline that is keeping voters from supporting ST3, then their problem is bigger than they appear to believe.

Here’s an important question: Can voters even trust Sound Transit to complete ST3 in 25-years?

ST3 has a timeline that stretches out to 2041. That’s if everything goes on time and as planned. The problem is Sound Transit doesn’t have a great – or even good – track record (pun intended) of completing its rail projects on time and as planned. Making matters worse, Sound Transit’s failure to complete a single project on time is something officials often lie about.

In 1996, Sound Transit promised voters it would complete U-Link (light rail extension to Seattle’s University District) by 2006 as part of its 10-year plan in ST1. The agency only completed the extension last month, a whopping 10 years after the deadline – and at double the promised cost. Of course, there are many more examples of Sound Transit’s many failures – the list includes every light rail project the agency has ever taken on.

So, based on the evidence of past performance – evidence accumulated over the course of decades – there is one rational answer to the question of whether or not voters can trust Sound Transit to keep its promise and complete ST3 in 25 years.

Sound Transit has never given voters any reason to place their trust in it. Thus, if voters say “yes” to ST3, they must assume that they will wait a lot longer than 25 years to see any return on their hard-earned tax dollars.