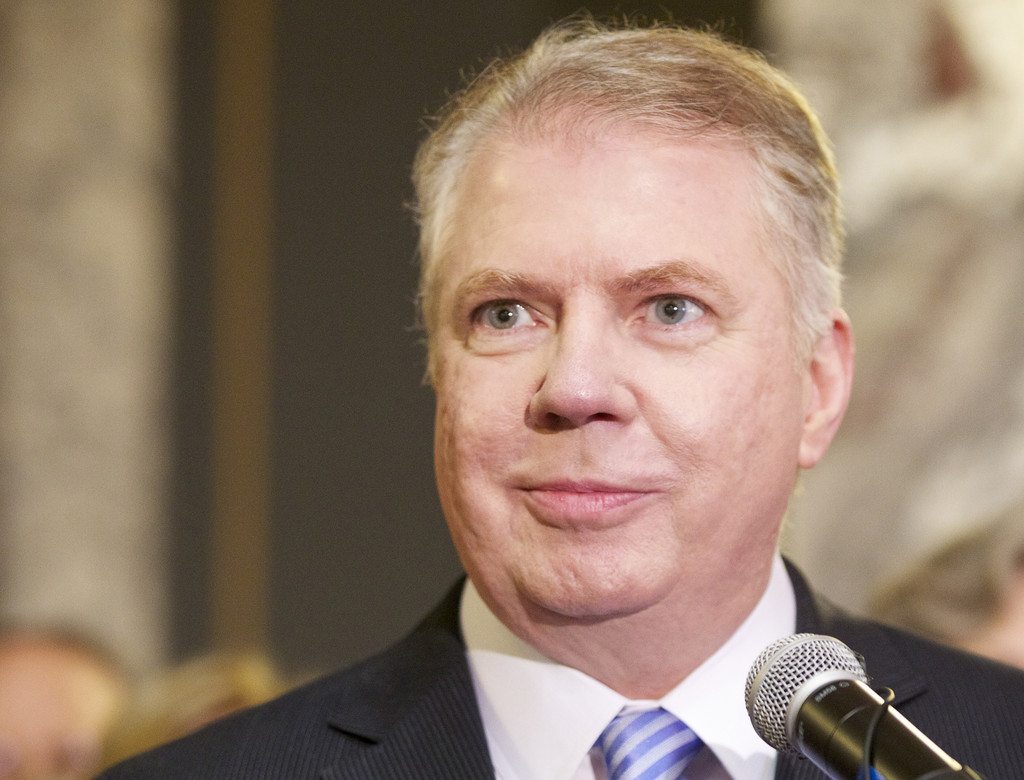 Seattle liberals don’t know a whole lot about basic economics. As Seattle celebrity chef and James Beard Award winner Tom Douglas said when city officials began pushing the $15 minimum wage, “It is also not lost on me that our City Council and Mayor’s office have very little small business experience.”

The problem is (again, in Douglas’ words) the cost of their failure is ours, the taxpayers.

Well, it appears that Seattle Mayor Ed Murray is, once again, intent on proving Douglas right — he knows next to nothing about basic economics.

“The mayor’s program seeks to address the significant discrepancy between the city’s low general unemployment of 3.5% and the much higher 13% unemployment rate for teens and young adults (16-24 years old).  And at a staggering 28%, the unemployment rate is alarmingly high for black youth looking for a job in the city.  The mayor’s press announcement correctly notes that youth unemployment results in academic disengagement, lack of career awareness and planning, and poor preparedness for available careers.  Nearly 70% of employers report graduates are deficient in critical thinking and problem solving skills essential to successful job performance.”

Unsurprisingly, Murray believes that government is the solution to the problems he identified. Apparently, he never stopped to consider the reality that it’s the policies he and his liberal friends imposed on the city that are part of the problem.

The city of Seattle is not a friendly environment for first-time job seekers. In fact, liberals like Murray have given businesses plenty of reasons to not hire young, inexperienced workers. The biggest reason is the $15 minimum wage law.

Opponents of the $15 minimum wage — those who own/understand small businesses ­— warned of the consequences of an absurdly high minimum wage. One of those consequences is the increased difficulty for young people to find their first jobs. As the Washington Policy Center points out:

“One of the biggest obstacles to young people trying to get their first job is their lack of skills and experience.  Employers that hire young workers with no skills or experience must invest time and money into teaching those workers how to be productive employees.  That investment is a gamble that doesn’t pencil out when employers must pay those workers an unreasonably high wage.”

Perhaps if Murray is looking for a solution for high youth unemployment, he should re-consider the policies he put into place that create an inhospitable employment environment. Of course, he won’t do that – because that would mean he’d have to admit ho doesn’t know what he’s doing.