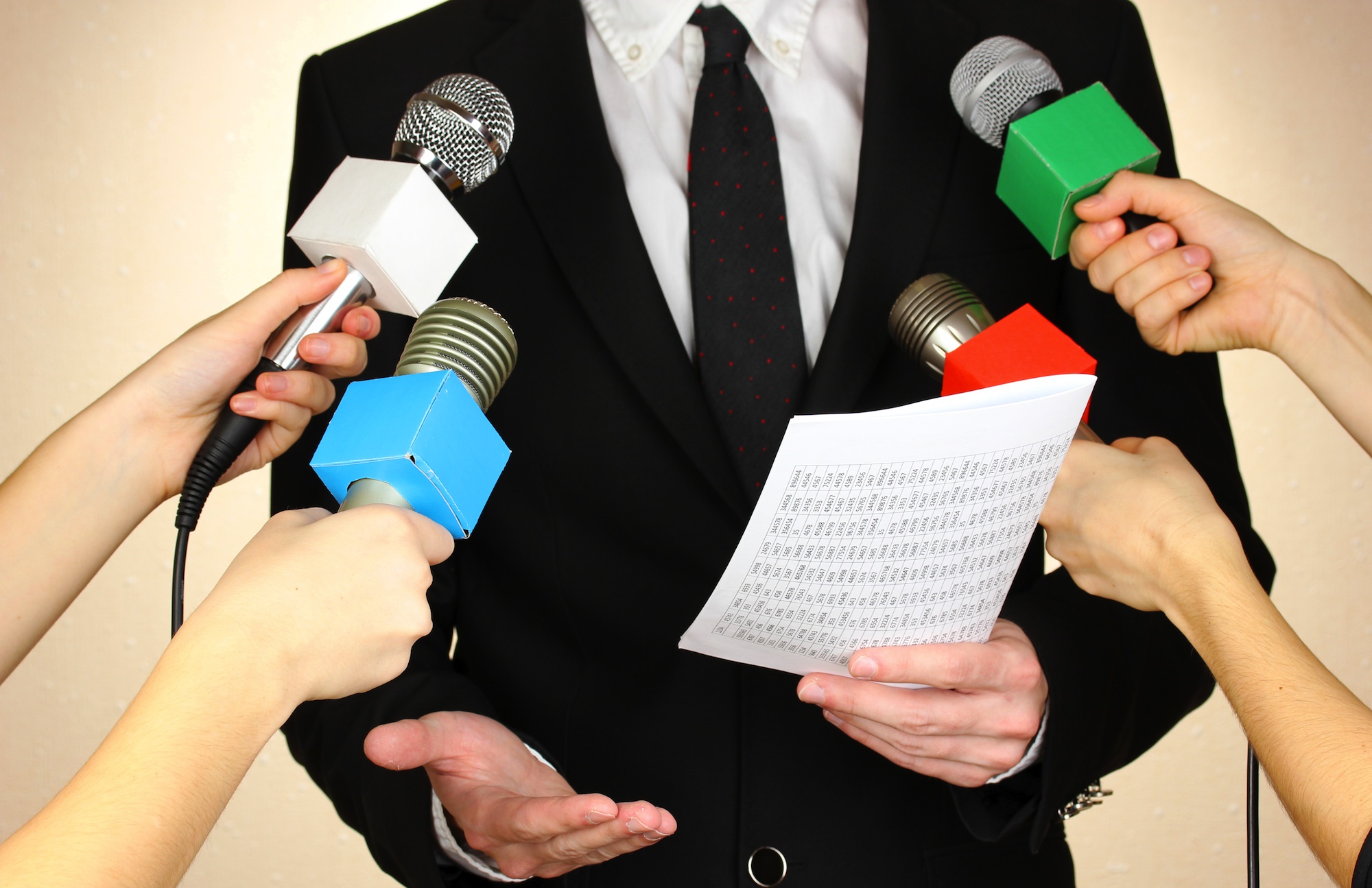 Local reporters continue to act as press agents for state Democrats by failing to even ask basic questions about their legislative priorities.

Here at Shift, we candidly proclaim that we provide a moderate/conservative perspective on news events, but unfortunately local liberal media members do not feel they need to be as honest with their audiences, as it seems at times they simply rewrite Democrat press releases and call them news stories.

The latest example is Friday’s Crosscut story on how hard Democrats are working to increase taxes in Olympia.  The article quotes the House Democrats’ chief tax architect, Representative Noel Frame, saying, “We are going to take another gigantic step towards justice for the working people of Washington state, by finally asking the wealthiest among us to pay their fair share.” Stirring words indeed, but what do they mean?

Did Crosscut ask Representative Frame to explain a few things, such as,

2) What exactly is the “fair share” to be paid?

3) If “justice for the working people” is a top concern, why are Democrats also seeking to impose a 10-cent-per-gallon gas tax, and pass a Low Carbon Fuel Standard that could inflate gas prices an additional 63 cents per gallon?  This will hurt the working poor the most, as the misguided policies would increase not only fuel costs, but also the cost of food and other basic necessities due to increased transportation costs.

4) Is the Democrats’ concern for “working people” really just a new thing, since Democrat governors have signed every state budget for 35 consecutive years (including the last eight budgets by current Governor Jay Inslee), all of which apparently did not demonstrate concern for working people?

5) If the Democrats are so concerned about “working people”, why has it taken 13 years for them to fund the Working Families Tax Credit (which they so proudly created without money in 2008), or join Republican efforts to fund the program without raising other people’s taxes?

6) The article briefly mentions that the Democrats mischaracterize their capital gains tax as an “excise” tax, while the Republicans label it accurately as a state “income” tax.  Of course, an income tax has been found unconstitutional in Washington State.  Why didn’t the reporter ask Representative Frame why the Democrats’ stance goes against the “income” and “excise” tax definitions set by 49 other states, the Internal Revenue Service, and the Congressional Budget Office?

7) Finally, there were no questions asked about a major controversial aspect (even among many Democrats) of the House tax bill, which was the inclusion of a phony “emergency clause” which prohibits the citizens’ ability to repeal the tax by referendum. Since the inclusion of this clause may scare enough vulnerable Democrats to kill the legislation, isn’t it worth discussing?

But to ask such questions would go against local media standards and actually provide readers with more than just the tired liberal perspective.