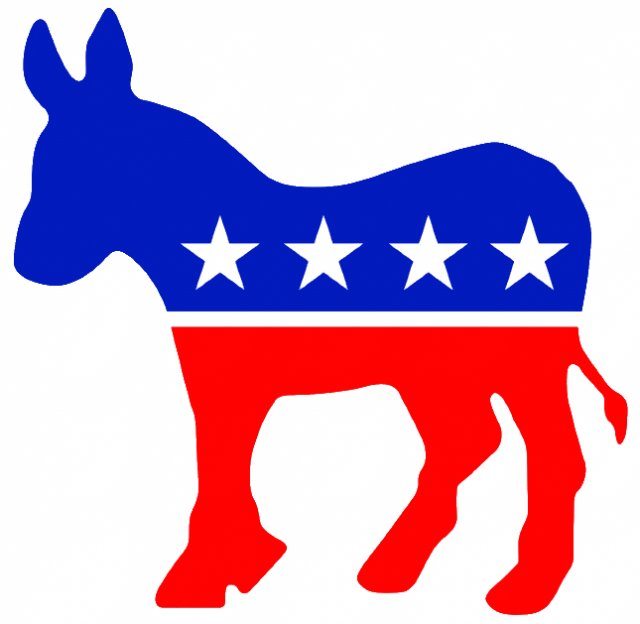 Whether you supported Donald Trump, Hillary Clinton, or made another choice, it has been interesting to watch the blame game going on since the election by the “leaders” of the losing party.

This opinion piece in the Washington Times distills the debate down very simply, pointing out that many liberal Democrats have no interest in learning from the election.

The writer captures the irony of the Democrats’ position by asking, “Clintonites are blaming everyone but themselves. They blame the FBI. They blame Russia. The blame the media. They blame sexism. Are they taking any responsibility whatsoever?

“Maybe they could blame themselves for nominating a candidate under investigation by the FBI?”

The rest of the piece is just as illuminating – and we’ll see whether it’s instructive going forward.