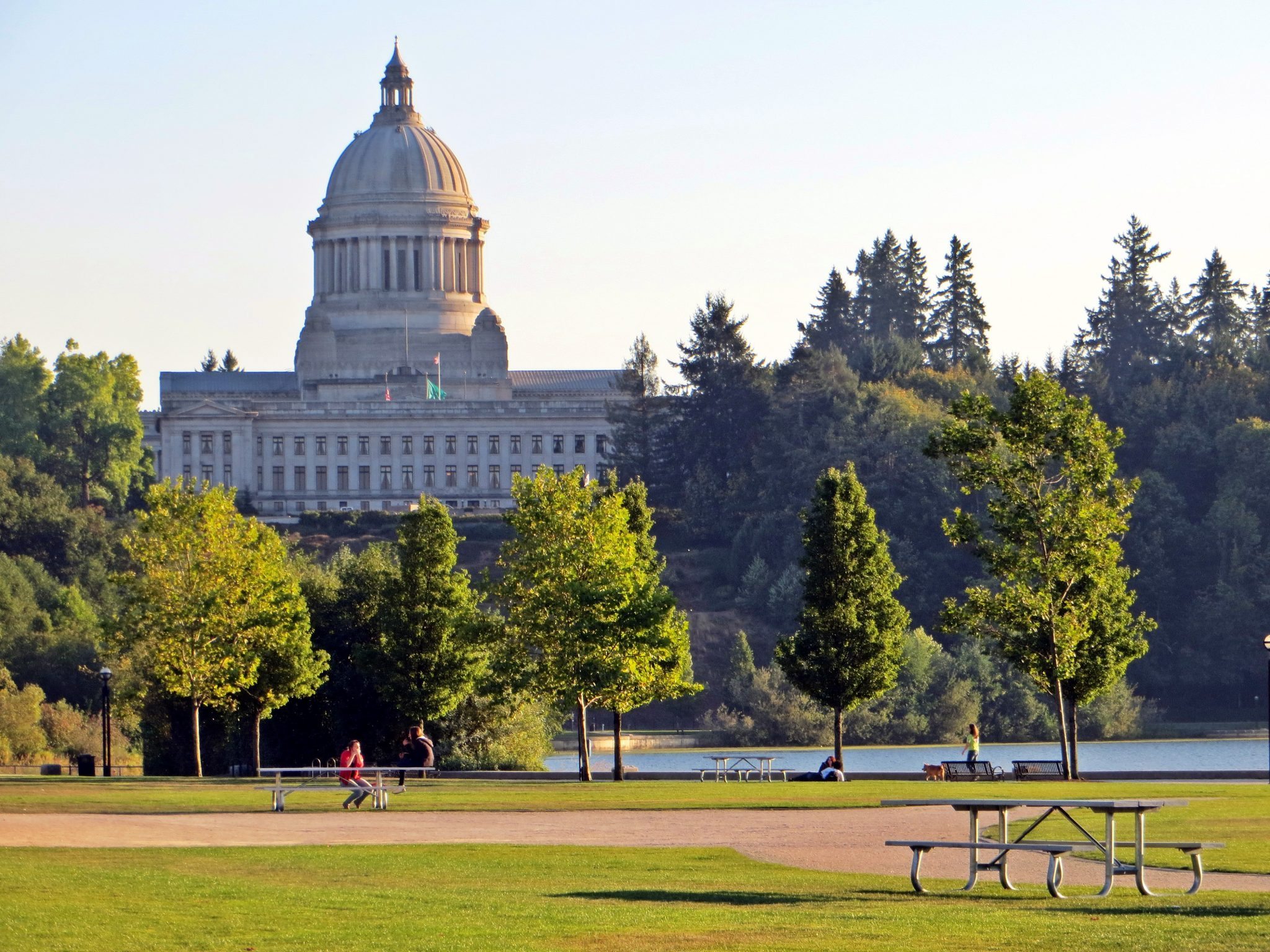 In December, Gov. Jay Inslee called for big tax increases in his supplemental budget proposal. No one was terribly surprised, even though Inslee campaigned in 2012 on a no-new-taxes pledge and did not call for tax increases in the 2016 campaign (Profile in Courage that he is, he introduced tax hikes right after winning re-election). But he’d broken his tax pledge from 2012 several times before that. Calling for tax increases is just one of Jay Inslee’s favorite things to do.

Inslee is as Inslee does.

The governor might be gung-ho for new taxes, but many state lawmakers, even Democrats, haven’t sounded quite as enthused. If you read between the lines in January – and former state Attorney General Rob McKenna did – legislative Democrats were working hard to distance themselves from Inslee’s tax increases, without seeming to throw shade at the governor.

Now don’t misunderstand – most Democrats in Olympia are as tax-happy as Inslee. Many are pushing Inslee’s energy tax (and those who aren’t are “wussies,” according to the guv). A committee hearing is scheduled for a capital gains income tax bill as well.

Democrats, however, have slight majorities in both chambers. It only takes a few moderate Dems to take the wind out of their colleagues’ sails when they’re tacking hard toward tax hikes.

But the wind really went out of their sails Thursday with the release of the latest state revenue forecast. State government, it’s pretty clear, is rolling in dough.

Consider some of these eye-popping numbers from the forecast:

Let that sink in. Tax revenues are up 15.4% in this two-year budget cycle compared to the last one. From that huge figure, they’re expected to grow 9.1% in the next cycle, followed by 7.6% growth in the following biennium.

That is a lot of money, and very robust growth. With that kind of cash surge, there is simply no reason why Inslee and lawmakers can’t pay for state priorities out of existing revenues.

And wouldn’t you know it, many legislative Democrats are now saying that tax increases won’t be needed this year. Senate Democrats’ budget writer Christine Rolfes (D-Bainbridge Island) told the AP, “This news allows us to stay our course in terms of the direction that the Senate Democrats were heading with the budget… Our direction was to comply with all of our federal and state court mandates without raising taxes. And I think we’re in a position now to be able to lower them, at least temporarily.”

“More than $2 billion in additional resources means we can eliminate this year’s property tax increase without cutting programs or raising taxes. Most importantly, we can do this while protecting and enhancing the historic education investments we made last year. While more than 70 percent of the state will see a property tax decrease beginning in 2019, we have a clear opportunity to address this issue now.”

With a strong, growing economy, the logic in Olympia has flipped – from tax increases to tax relief. We’re betting Jay Inslee is the last person to admit that his tax increases are totally unnecessary.