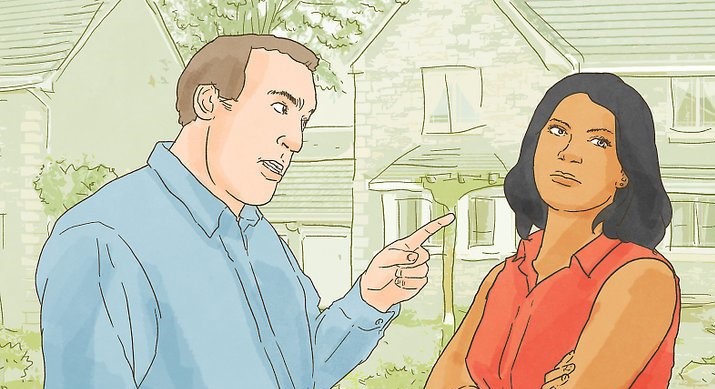 In a Crosscut article, a leader of a liberal special interest group attempts to portray Amazon as an “abusive boyfriend” simply because the company has stood up to the crazies in Seattle government. If we use writer Katie Wilson’s silly analogy, and honestly analyze the dysfunctional relationship, isn’t the Seattle City Council the “abusive partner” here?

First, the council blames Amazon for the homeless problem the city has created (development and landlord regulations that reduce affordable housing, and a criminal justice policy that enables a drug/crime/homeless culture).  Amazon has arguably done more to help homeless individuals with its support for Mary’s Place and other effective charities than the city has with its expensive homeless programs that selfishly increase government employee headcount (the city council giving money to their “enablers”, i.e. government unions).

Then, even though Amazon and its employees pay millions (maybe billions) in local taxes, the city thinks it deserves all the money Amazon earns.  The abusive partner (city council) keeps saying that if we just give them a little more money, things will get better. Yet they keep coming back demanding more money.

Finally, the abuser (city council) now wants to punish Amazon for standing up for itself by limiting its ability to participate in future elections.

(BTW – we won’t attack Wilson for her sexist stereotype that only men are abusive in relationships.)