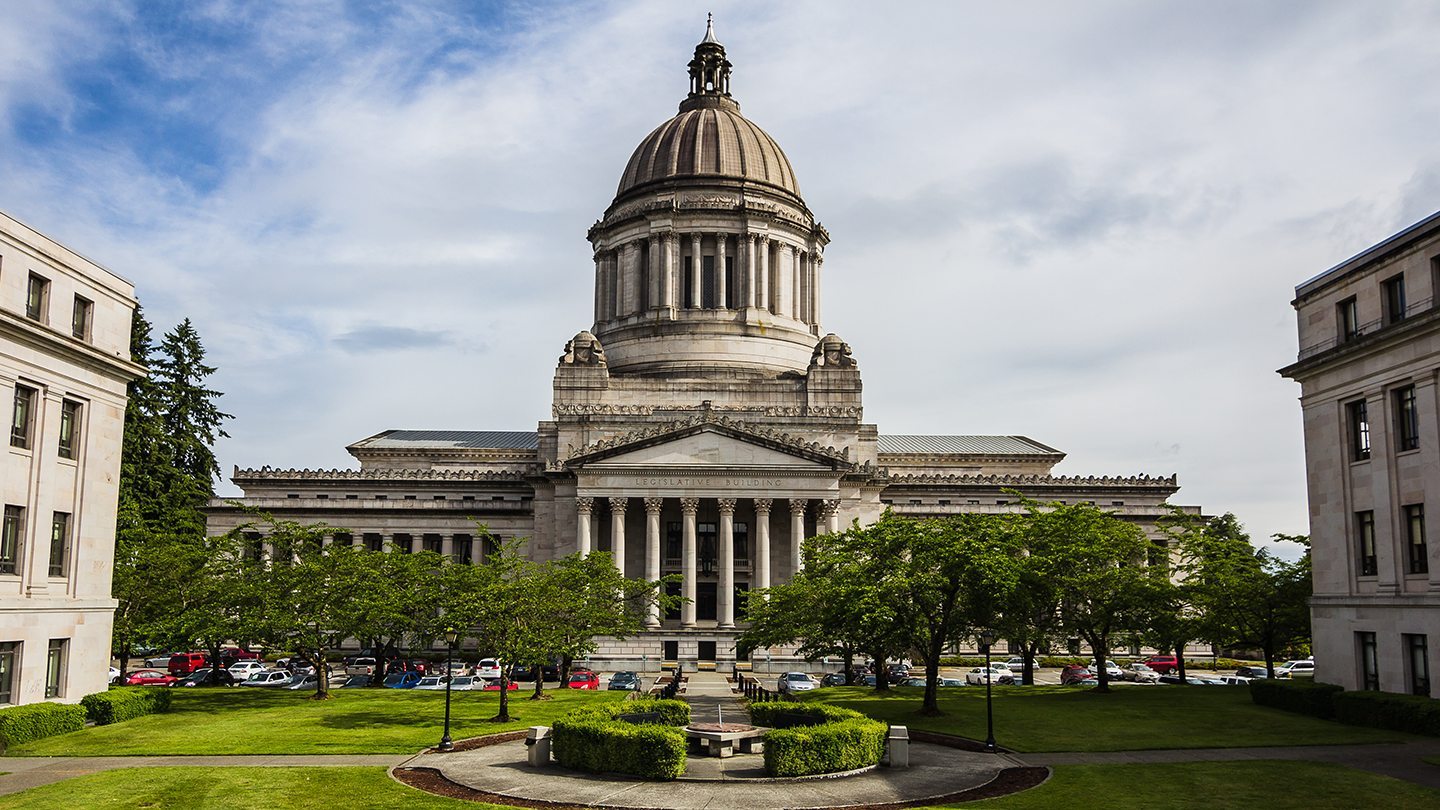 The Left loves “women in leadership” talking points – progressives have a whole lot to say about the importance of promoting women to positions of power and influence. They love to point to how they support women.

Unfortunately, the Left’s alleged admiration for women does not extend to all women. In fact, the Left often reserves a very particular type of animosity for women who do not toe the progressive line.

Leading up to the November elections, a certain group of women is facing an onslaught of attacks from a concerted effort by special interest groups in Olympia. You might ask, what wrongdoing has caused this? They have the audacity to be Republicans.

Liberal special interest groups are spending hundreds of thousands of dollars to remove these women from office since they are standing in the way of Democrats jamming through billions of dollars in more taxes and untested progressive policies.  These leaders under a heavy barrage of negative attacks include:

Of course, Republican Secretary of State Kim Wyman has also face unsubstantiated attacks from special interest groups during her re-election campaign, and more is on the way. She is about to be hammered by over $1 million dollars in negative attacks from the Washington, D.C.-based Democratic Association of Secretaries of State.

Women who dare stand up for conservative policies are not considered worthy of respect by the Left – even respect based on their success or accomplishments. All too often, the Left portrays conservative women as traitors. The implication? The Left believes they are entitled to the support of all real women. If a woman does not fall in line, she fails to meet their pre-defined expectations and deserves their relentless attacks.

As special interest groups in Olympia have made clear this year, the Left will tear women down who dare to think differently – women like those serving or running as Republicans. These powerful groups are not champions of women; they are only concerned with defending their specific construct of what it means to be a woman. The Left’s refusal to recognize the intellectual diversity of women reveals their stunning lack of respect for women.