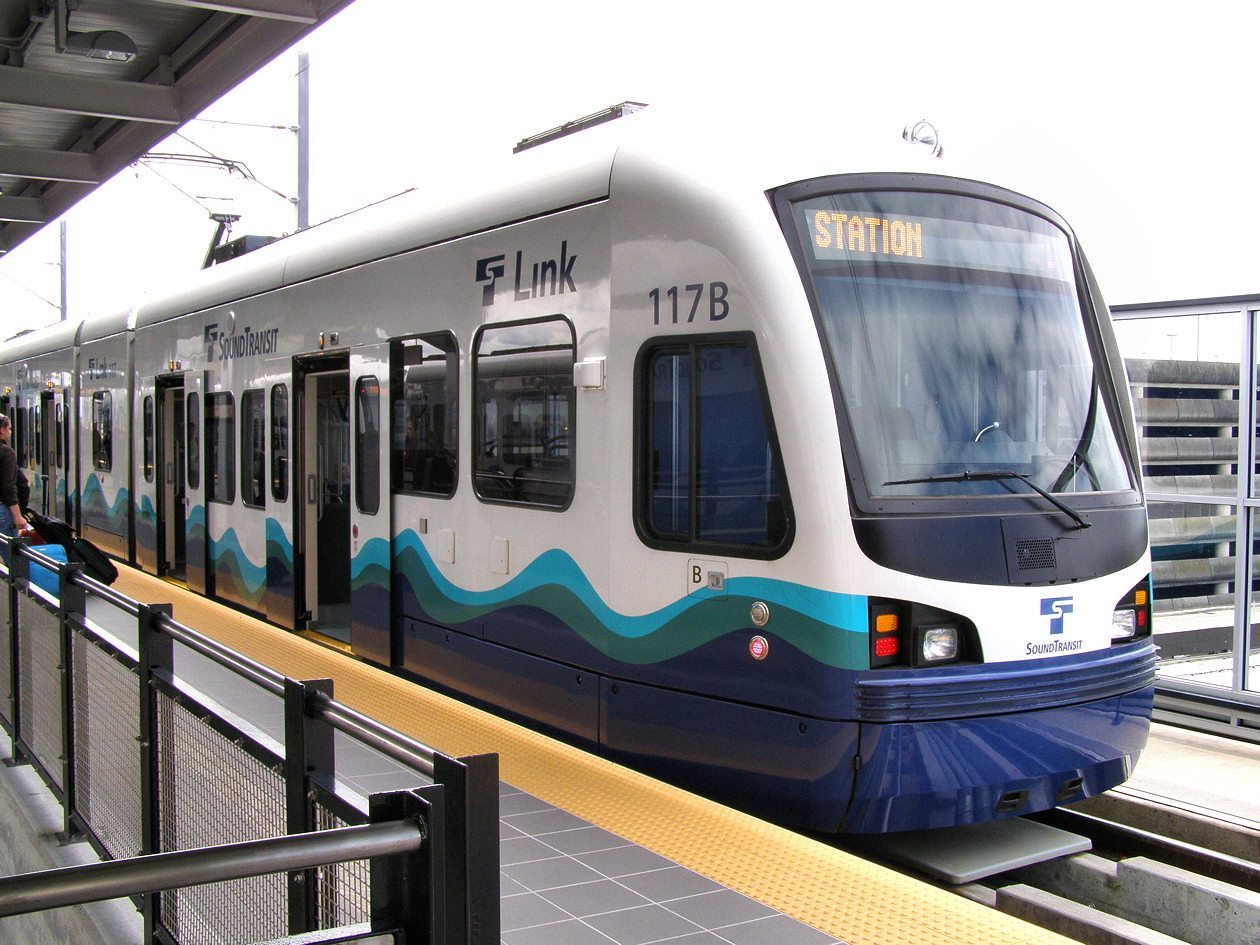 Whatever you think of Sound Transit and the role of light rail in the region, it’s hard to deny that the agency didn’t deliver in its early years. Projects approved by voters in Sound Transit’s first two ballot measures (ST1 and ST2) were way overdue and over-budget, or not finished at all.

Given that history of failure, and given the fact that Sound Transit has gone from a large budget to a monstrous budget after ST3’s passage, some legislators are asking why the agency’s board shouldn’t answer directly to voters. Electing the board, they say, would increase accountability and give the agency further incentive to finish projects on time and on budget.

SB 6301, sponsored by Sen. Steve O’Ban (R-University Place), would change Sound Transit’s board from an appointed to an elected body. O’Ban’s bill calls for 11 districts spread over the Sound Transit voting area. Under the proposal, no more than five of those 11 districts could be fully inside one county, an attempt to prevent total dominance by King County.

That’s a direct response to what some in Pierce and Snohomish counties feel is a lack of representation on Sound Transit’s board today. King County Executive Dow Constantine appoints 9 of the 18 members of the current board.

While ST3 passed in King County with 58%, it received a scant 51% in Snohomish County and actually lost in Pierce, where it garnered only 44% of the vote. It’s fair to say there is greater Sound Transit skepticism in those counties, and worries about King County’s dominance of Sound Transit’s board is partly about a lack of more critical voices.

Testifying for less democracy
In a committee hearing on O’Ban’s bill Wednesday, the “star witness” for transit advocacy groups was Abigail Doerr of the Transportation Choices Coalition, a group that is deeply embedded in local governments. Doerr’s job: Convince senators that letting voters elect Sound Transit’s board is a bad thing for some reason.

Doerr likely had no illusions that O’Ban himself, a Sound Transit critic, would be a tough sell. Before her testimony, O’Ban noted that “over the last 15 or 20 years, [Sound Transit has been] over-budget and never on time. Unfortunately, I think we’re going to see that pattern continue and we’re going to ask ourselves, ‘Why didn’t we make it directly accountable to people?’”

Here was Doerr’s argument against direct elections, to which we’ll ask our own questions.

Doerr: “The situation is currently based on the appointment of elected officials from the county and city governments with stakes in making regional transit work.”

ShiftWA asks: Wouldn’t elected Sound Transit board members also have a stake in making regional transit work? The cities and counties need to be represented as entities, but not their voters? That sounds like some kind of Ron Paul-esque argument against the 17th Amendment. This opposition isn’t about the wonderfully harmonious federated structure of the Sound Transit board. It’s about keeping critics off the board and preventing voters from directly expressing their frustrations with the agency by electing critics or reformers.

Doerr: “Overhauling the governance structure in the middle of these complex projects that are under way also creates a high degree of instability and risk that adds significant cost to administering the board structure that is best used directly for transit projects.”

ShiftWA asks: Since when have the Sound Transit-enabling transit advocacy groups or the agency itself been too worried about costs? With ST3’s taxes open-ended and actual spending far exceeding the advertised $54 billion, the cost of drawing up 11 districts and adding some names to the ballot is miniscule. Arguments about “instability” come across as worries that electing Sound Transit’s board could result in having members who aren’t there just to paper over the agency’s mistakes and make excuses for budget and schedule overruns.

Pro-election senators respond
Transportation Committee members backing O’Ban’s bill made their thoughts clear. O’Ban was forceful in noting that Sound Transit’s problems aren’t merely old news. “So all this ancient history of not being on time and being over-budget, it runs right up to November of 2016 when ST3 was approved, in part to pay for these earlier projects that were supposed to be paid for by ST2 and ST1, correct?”

After Doerr and another pro-Sound Transit, anti-elections testifier finished, Sen. Curtis King (R-Yakima) responded to the hand-wringing over election costs and to claims that the agency’s failures are water under the bridge:

“I’ve listened to this ‘We’ve struggled for the first five years, and now we’re making up for it…’ You promised the people when this was passed that by 2010 you’d have 107,000 riders a day, and at 2014 you hadn’t even hit 30 [thousand]. That was a promise that was made, I don’t care whether you’ve ‘struggled’ or not.

The answer he received (not from Doerr): “The extra layer of government comes from having the additional set of districts,” drawing those districts, and adding spots on the ballot.

But the argument for direct elections is that voters would finally have a direct tie to a gigantic agency that spends so much of their tax dollars. We’re guessing the relatively small amount of money that elections would cost is a price voters would be willing to pay to perhaps get a handle on Sound Transit’s spending.

And that’s exactly what opponents of O’Ban’s bill are against. They want to keep the money spigot open and critics off Sound Transit’s board.