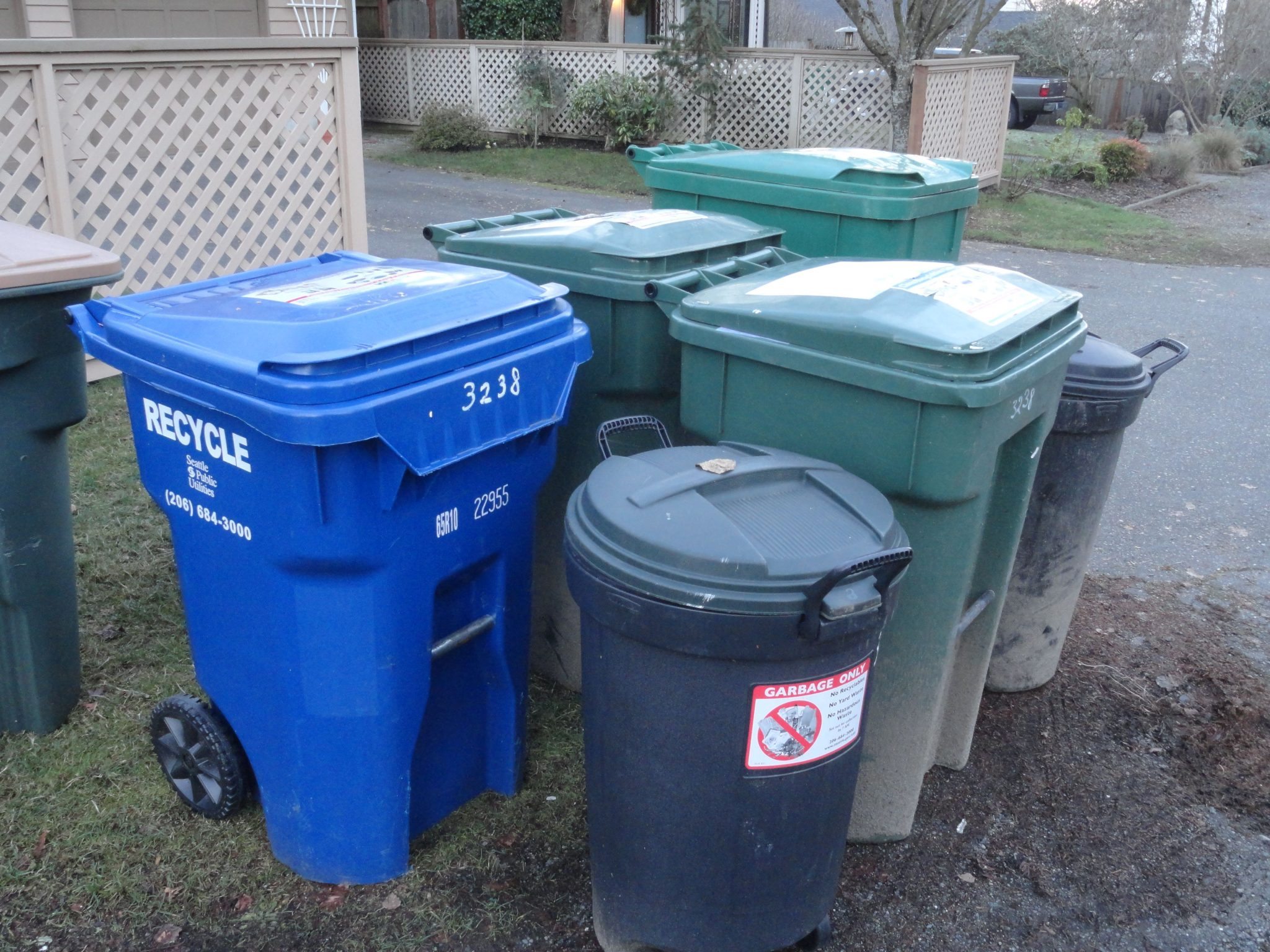 In a blow for privacy and freedom-loving people throughout the city, King County Superior Court Judge Beth Andrus ruled that the City of Seattle could not look through people’s trash to ensure proper disposal of food waste, compostable products, etc.

Back in 2013, the Seattle City Council unanimously decreed that residents in their own homes, apartment buildings and businesses that throw away too much food mixed with their garbage would be fined.

Trash collectors were instructed to “take a cursory look each time they dump trash into a garbage truck.” Residents and businesses whose trash included more than 10 percent of food waste or certain paper products were to receive fines courtesy of Seattle Public Utilities (SPU).

The ordinance received national attention as a privacy invasion issue. Concerned residents (with the help of the Pacific Legal Foundation) filed a lawsuit against the city. This week, a judge agreed with the plaintiffs. My Northwest.com:

“Ethan Blevins, an attorney with Pacific Legal Foundation, which won the legal challenge, said the judge ruled that idea of deputizing garbage collectors and allowing them to hunt through your garbage was illegal…

“Blevins said the ordinance violated the state constitutional privacy rights, noting that Washington has a unique and special right of privacy that is similar to the Fourth Amendment, but even more robust.”

As KIRO Radio’s Dori Monson points out, the entire debacle is just another example of extreme greenies believing in the “righteousness of their extremism” and simply not caring about anything else… like basic privacy rights.