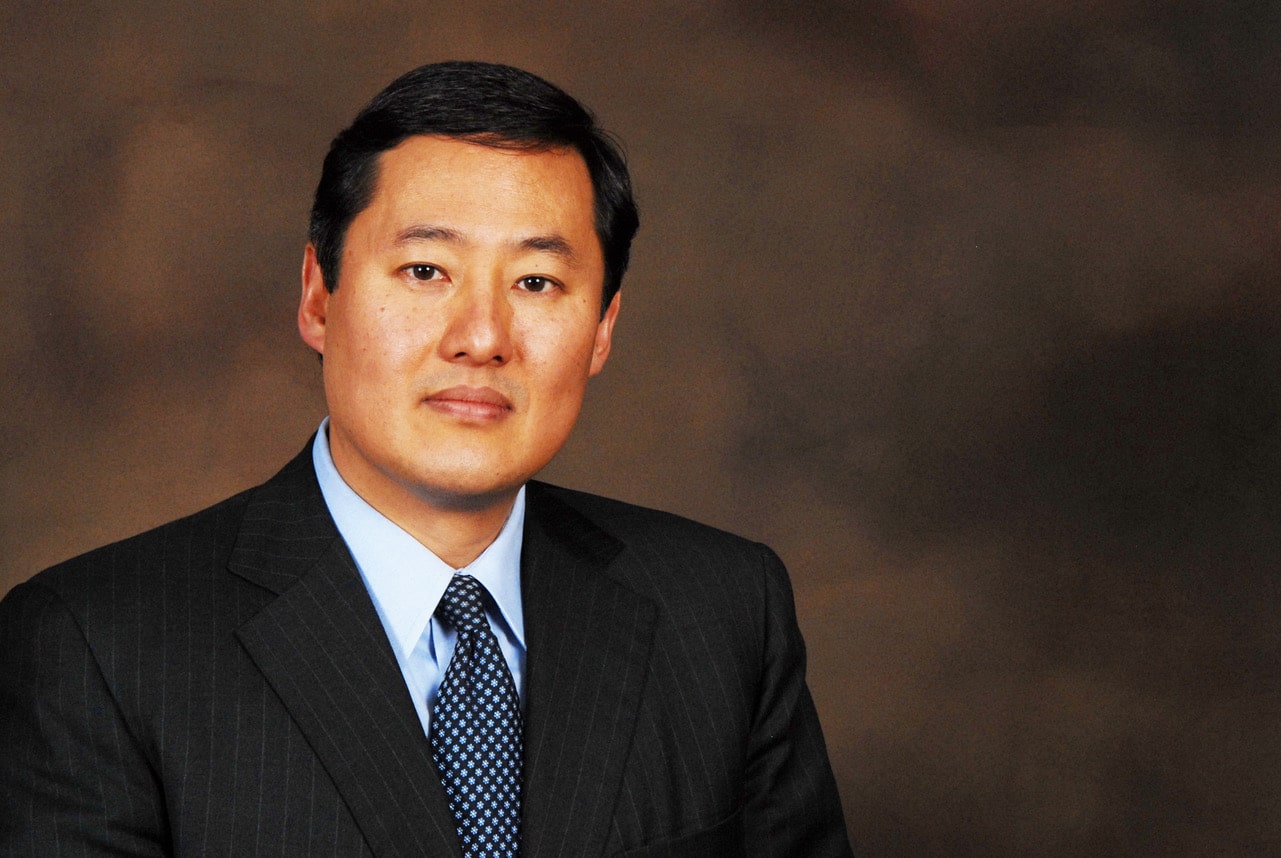 Shift’s Newsmaker Interview is with John Yoo, one of the featured speakers at the 2022 Roanoke Conference. Yoo is a Professor of Law at the University of California at Berkeley. He is also a Fellow at the American Enterprise

Institute, and at the Hoover Institution, Stanford University.   He has written 10 books and more than 100 articles on a broad array of subjects.  His most recent book, “Defender-in-Chief: Trump’s Fight for Presidential Power,” states that President Trump was aggressive in defending executive power, but well within the precedents established by previous administrations. The 13th Annual Roanoke Conference will be held January 28-30, 2022 at the Ocean Shores Convention Center.

In your book, Defender in Chief you assert that President Donald Trump was not the threat to the U.S. Constitution which so many members of the media, liberal politicians, and even many moderate Republicans claim he is.  In fact you argue his opponents are the real threat to our democracy.  What leads you to these conclusions?

I argued in my book that Trump used presidential power in aggressive ways, but in a manner that fell within the precedents set by past Presidents.  His most important uses of the executive power was to defend himself from investigation over the baseless claims of the Steele dossier, to control the administrative state on behalf of the electorate, and to conduct foreign policy.  I believe that progressives, on the other hand, want to change the very structure of our constitutional order – such as packing the Courts, eliminating the filibuster, and seizing control from the states over everything from elections to covid policy.

Did the events on January 6th alter your perspective at all?

Yes, I believe that President Trump defaulted on his duty to protect the capital and to ensure that the electoral vote was counted properly.  Ultimately, I do not see evidence that Trump actively planned or participated in any conspiracy to prevent the carrying out of the Constitution or the law, but that he failed to act to quell the rioting.

In one of your previous books, Crisis and Command, you explore presidential power throughout

American history.  You state that there are benefits for the country in having a strong executive branch. What are some of these benefits?

The primary benefit is to have a branch of government that can act quickly and decisively in response to crises, emergencies, and threats from abroad.  While Congress has the power of the purse and over legislation, its unique characteristic is to deliberate and set policy, not to act.

You have also written about government’s reaction to the COVID pandemic and its impact of individual liberty. Do you believe we have given up too much freedom to fight COVID?

Yes.  I think that federalism was preserved at first, as states played the primary role in setting covid policy.  But the Biden administration has sought to impose nationwide mandates without constitutional authority; the courts, fortunately, have begun to block those initiatives.  On the question of individual rights, I think that the electorate has allowed public health experts to pursue the single-minded, but impossible, goal of stopping all covid transmission and bringing the cases down close to zero.  They have failed, and the elected politicians in states like California and New York, to take into account the high costs of lockdowns and mandates and to as whether any achievements in reducing the spread of covid outweigh those costs – such as lost jobs and wages, lost schooling, increases in crime, and other health problems.

You will be one of the featured speakers at the 2022 Roanoke Conference. What should attendees know about you, and have you decided what issues will be the subject of your presentation?

I plan to speak on your question 4: the government’s response to covid and how we can protect our individual liberties.

For more information and to register for the 2022 Roanoke Conference, please visit its website at www.roanokeconference.org