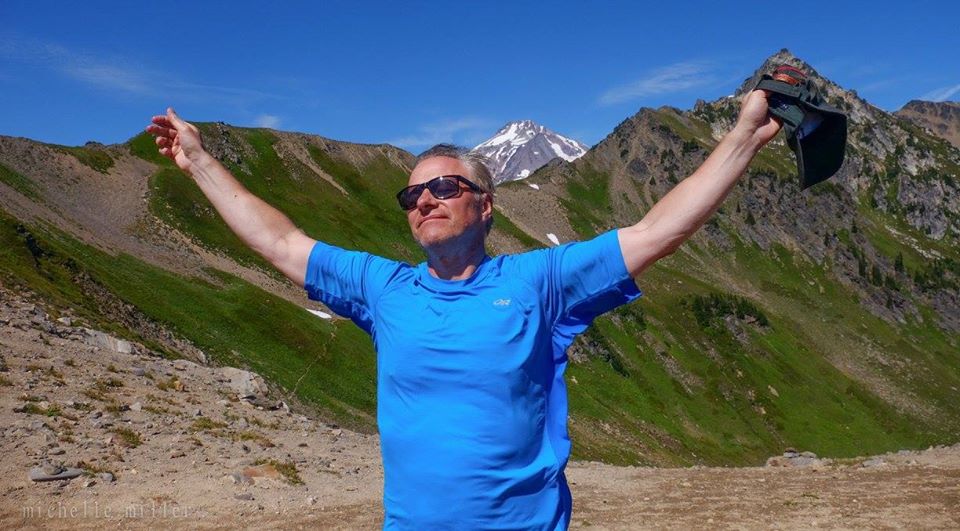 Our Newsmaker Interview for this week is KVI host John Carlson.  John has provided the conservative free market perspective through his radio shows and newspaper columns since the early 1980s.  In our interview John talks about the many successes Republicans had during the 2020 legislative session (despite being in the minority), the impact of KVI on both local and national politics, and what it is like to be a conservative commentator in ultra-liberal Seattle.

We are conducting this interview at the end of the 2020 legislative session.  What is your assessment of the session and is there anything Republican lawmakers could have done better?

I think the Republicans played a poor hand well.  They stopped the Governor from getting his top political priority – higher gasoline prices in the name of fighting climate change through a lower carbon fuel standard imposed on energy companies.  They laid down a marker that if revenue shortfalls from Coronavirus and continuing difficulties at Boeing result in a deficit, it is entirely the Democrats’ fault because they were warned and they still spent every dollar they could, raising the budget 21% over the last one, which is fiscal malpractice.  They also highlighted an issue that can actually generate votes in November:  the startlingly extreme Sex Education curriculum.  When a political party holds a vote at 2:30 in the morning, it’s not because they want the public to know about it.  The Republicans may well qualify a referendum campaign that will ensure that everybody knows about it by election day.  I’m betting voters would repeal it by 20 points.

How can the Republican party regain a majority again in Washington state?

Give the people a difference worth voting for.  Start by identifying issues that matter to people (the Sex Ed bill is one, $30 license tab is another).   Second, find candidates that match their districts.  Third, develop a theme:  Stop Government Greed: Give people the tax relief they voted for.

Do you think KVI receives enough national credit for being one of the first all conservative talk radio stations in the country?  Is this still a source of pride around the station?

It’s a never-ending source of amusement for me that one of America’s most liberal cities has spawned some iconic conservative achievements.  KVI was the first radio station in America to adopt an all conservative format.  No one else had done it.  Now it’s everywhere.

Second was the adoption of the landmark crime fighting law, “Three Strikes, You’re Out”, which stopped the revolving door on violent criminals for good after their third serious offense (tell your liberal friends who object that you’re just providing free food and shelter to the legally challenged).

Then there was Kirby Wilbur’s “Hillary Health Care Welcome Rally”, in the summer of ’94 that dwarfed the size of her outdoor crowd, and derailed Hillary’s “Health Care Express”.  And more recently, the Tea Party Movement was born in downtown Seattle when activist Keli Carender organized a “porkulus protest” in February 2016, drawing 120 people on four days’ notice – without any support from a political party or organization.

You have been a leading conservative voice in Seattle for over 35 years. How has the treatment of conservatives in Seattle media changed over the years?

It actually used to be more hostile because conservatives in the media was a novelty.  For instance, when KVI hired me, I was on KIRO-TV, representing the conservative side of their “Point-Counterpoint” segment.  I had very little radio experience. But they wanted an all-conservative lineup and they didn’t know where else to go.  Now there are three conservative stations, all with superb talent, plus right-of-center voices on mainstream stations, like John Curley and Dori Monson on KIRO-Radio.  Add to that some great social media and online sources of conservatism, including of course, shiftWA.org.  It also helps that conservatives are getting media-savvy when it comes to generating coverage, like Washington Policy Center.

You have had a long and successful career is Seattle media. Started the Spectator on the UW Campus, KVI, KOMO radio, Point/Counterpoint on KIRO TV, KCTS-TV, Journal-American, Seattle P-I, and Crosscut.  Of all the things you have done, what have you enjoyed the most and where do you think you have had the most impact?

Aside from crusading for an issue or two, sometimes in Olympia, sometimes via initiative, I think my most important contribution is providing an informed, conservative viewpoint that the rest of the media miss or avoid altogether.  That’s why I enjoy doing mornings, now. You help people interpret and better understand the news they’ll be hearing the rest of the day.