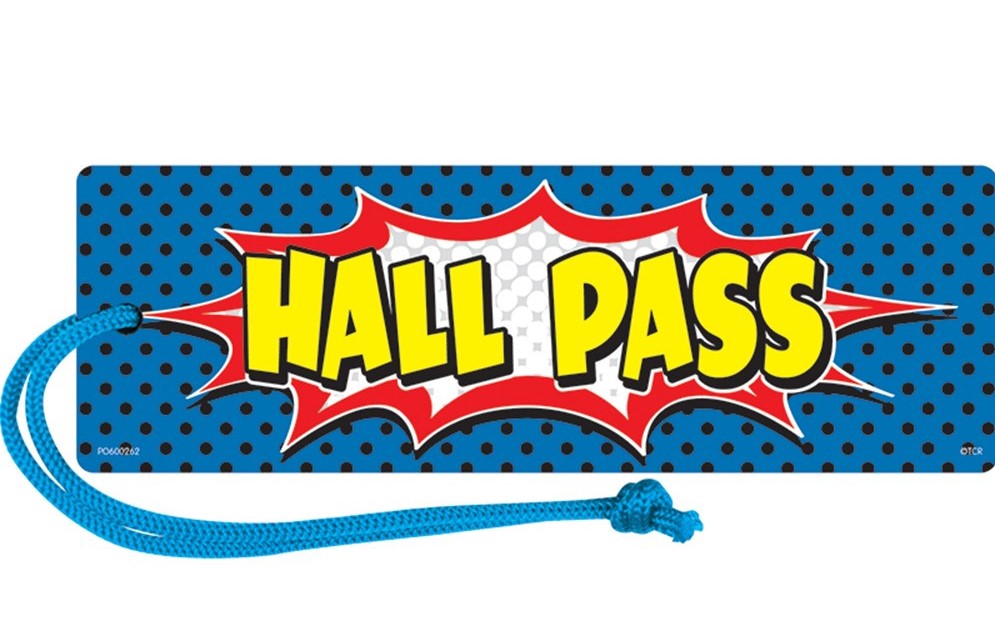 Unless you have been living under a COVID-inspired news quarantine for the last 18 months, you’ll know that Democrat Governor Jay Inslee has been using his self-appointed executive powers to make the lives of Washington residents lives as difficult as possible by forcing them to follow his random whims. The latest, and possibly least-scientific of Inslee’s edicts, has been the forced vaccination of state employees and for those who refuse, termination from their jobs.

The orders to vax or be fired is impacting doctors, nurses, chiropractors, massage therapists, dental offices employees, and pharmacists, but funny enough, Jay’s “emergency shots” don’t extend to one of Inslee’s largest campaign donors, the Service Employees International Union (SEIU). The militant leaders of SEIU are proud to provide piggy banks for most of the Democrats campaigns in Olympia, as the union spends millions of dollars keeping its “yes men and women” Democrat friends elected.  That’s the way unions can continue to control the direction of state spending through their political influence.

While Shift doesn’t want to see any state or private employee subject to a government medical mandate (that’s between an individual and a doctor), Inslee’s inconsistent approach to forced mandates has us scratching our heads.

Similar to the job-killing proclamations Inslee made last spring which defined only union-run government construction projects as safe from the coronavirus, while private construction projects (sometimes quite literally next door to the aforementioned union site) as not safe. Additional hypocrisy was applied by Inslee, by the bucket load, as he parroted the false idea that if you had started a project you could continue, but if you hadn’t put a shovel in the ground yet, you were going straight to coronavirus jail.

Don’t you dare start that construction; you might actually make a living without a union overseeing what you are doing (and taking a generous slice of your pay).

Throughout 2020 and 2021, these arbitrary rulings from on-high have caused soul-crushing financial distress in just about every area of the state. Other examples include, big-box stores, safe, small stores, not safe. Sitting at restaurant tables safe. Standing by the very same table, not safe.

There is no science here – just Inslee randomly selecting rules based on his latest whim. And those often come to him from those promising him big campaign donations.

The state’s whole exemption process appears a political pay-for-play scheme. Inslee is using it to punish his political enemies and force government employees to bend the knee to King Jay or lose their livelihoods.

The problem for Inslee is that COVID infection numbers in Washington are falling and, with that, what should be rising is the number of legislative Democrats finally ready to tell him to relinquish his grubby grasp on ruling the state through emergency powers. And losing that means he could no longer randomly play whack-a-mole with his political enemies.