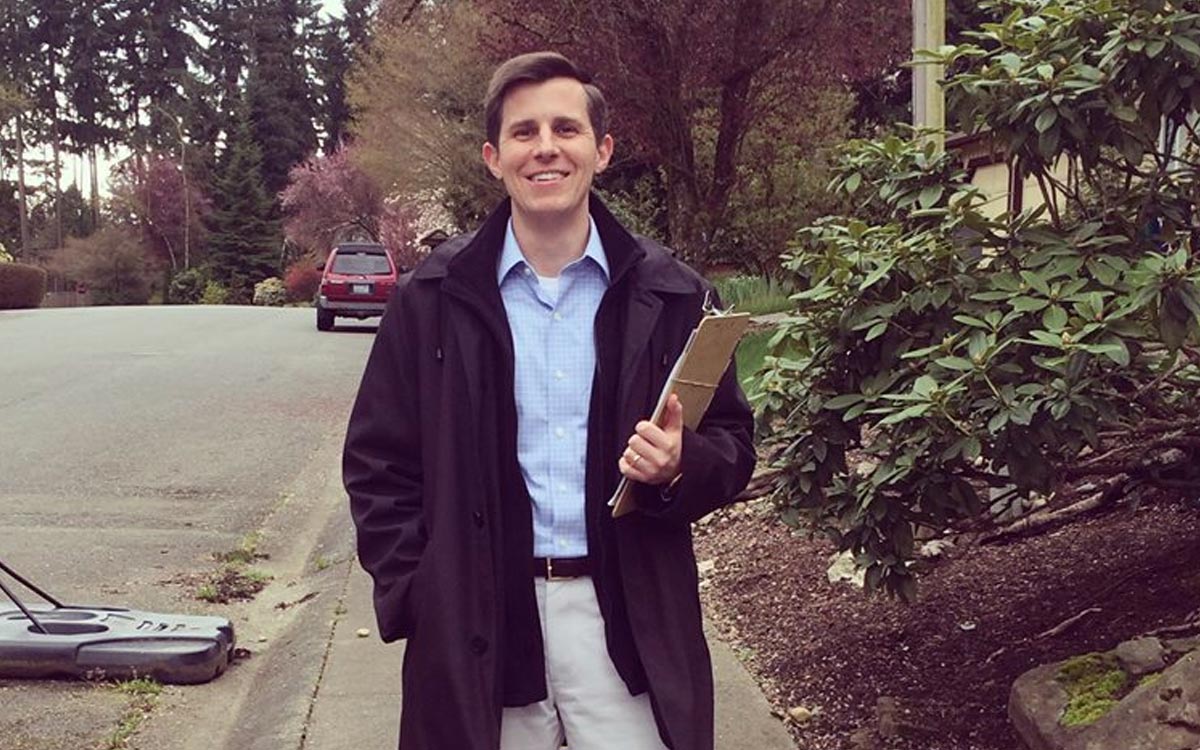 David “Goldy” Goldstein, blogger for horsesass.org and former contributor to The Stranger, recently lambasted The Seattle Times for endorsing Senator Andy Hill’s re-election bid in the 45th LD. Gleeful over Goldy’s blog-post, Democrat Matt Isenhower—who is running against Hill—took to his campaign Facebook page to boast of the far left blogger’s disapproval of Hill and ringing validation of his candidacy.

There’s one problem with Isenhower’s approach: Goldy’s audience is comprised of far-left Seattleites… not the suburban areas of Kirkland, Redmond, Woodinville, Sammamish and incorporated Duvall that encompass the 45th LD. Then again, Isenhower’s excitement over his acceptance by Seattle’s far-left liberals may explain his poor showing in the August primaries… perhaps he forgot that Seattleites can’t actually vote in the 45th.

The Seattle Times endorsed Andy Hill because he represents his district well and has a proven record of bringing about bi-partisan calm in the Legislature. He is a level-headed, service driven leader. Alternatively, Isenhower is excited to have the approval of a blogger who is notorious for his extreme left tirades which are littered with f-bombs. Considering the source, we don’t think voters in the 45th LD would appreciate the validation Isenhower received from horsesass.org as much as he does.