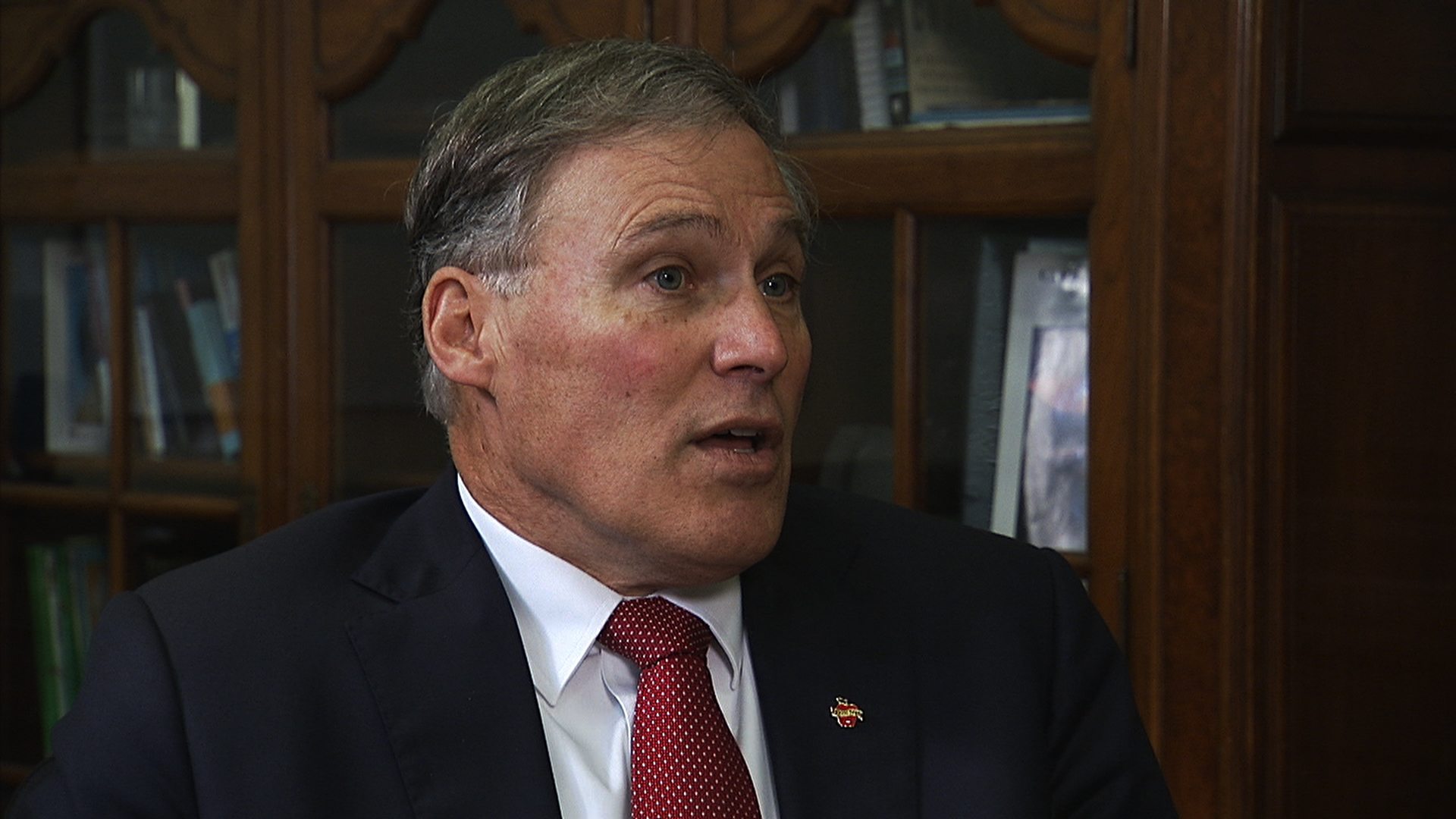 Last week, SHIFT reported on Jay Inslee’s latest example of “leadership” — which means leading from behind and not opposing special interests that give him big chunks of campaign money. Inslee showed “leadership” by finally clarifying his position on the Washington Education Association’s (WEA) latest power grab, Initiative 1351 – by letting the public know on election night that he did not support I-1351.

Inslee explained that he did not take a public stance on I-1351 when it would actually make a difference because he did not want to sway voters one way or another. Of course, if that was truly his reasoning, then why did Inslee announce his support for other initiatives on the ballot at the same time? As the Tri-City Herald put it, “It leaves us scratching our heads that the highest elected official of the state —a man who by constitutional mandate must submit a balanced budget each year — can see a potential financial crisis for the state and not say anything. That’s not leadership.”

Considering that the WEA donated $1 million to his gubernatorial bid, the fact that Inslee decided to remain silent on the issue comes as no surprise. You see, Inslee likes to give his donors a substantial return on their investments.

As Shift  reported, other Democrats were willing to stand up the teachers union – and stand up for fiscal sanity – by announcing their opposition well before the election. Now some of these same Democrats are left cleaning up the mess that the WEA and Inslee created.

As the House budget writer, Democrat Ross Hunter noted: “Look, I don’t know how to pay for it that’s why I didn’t support it.”