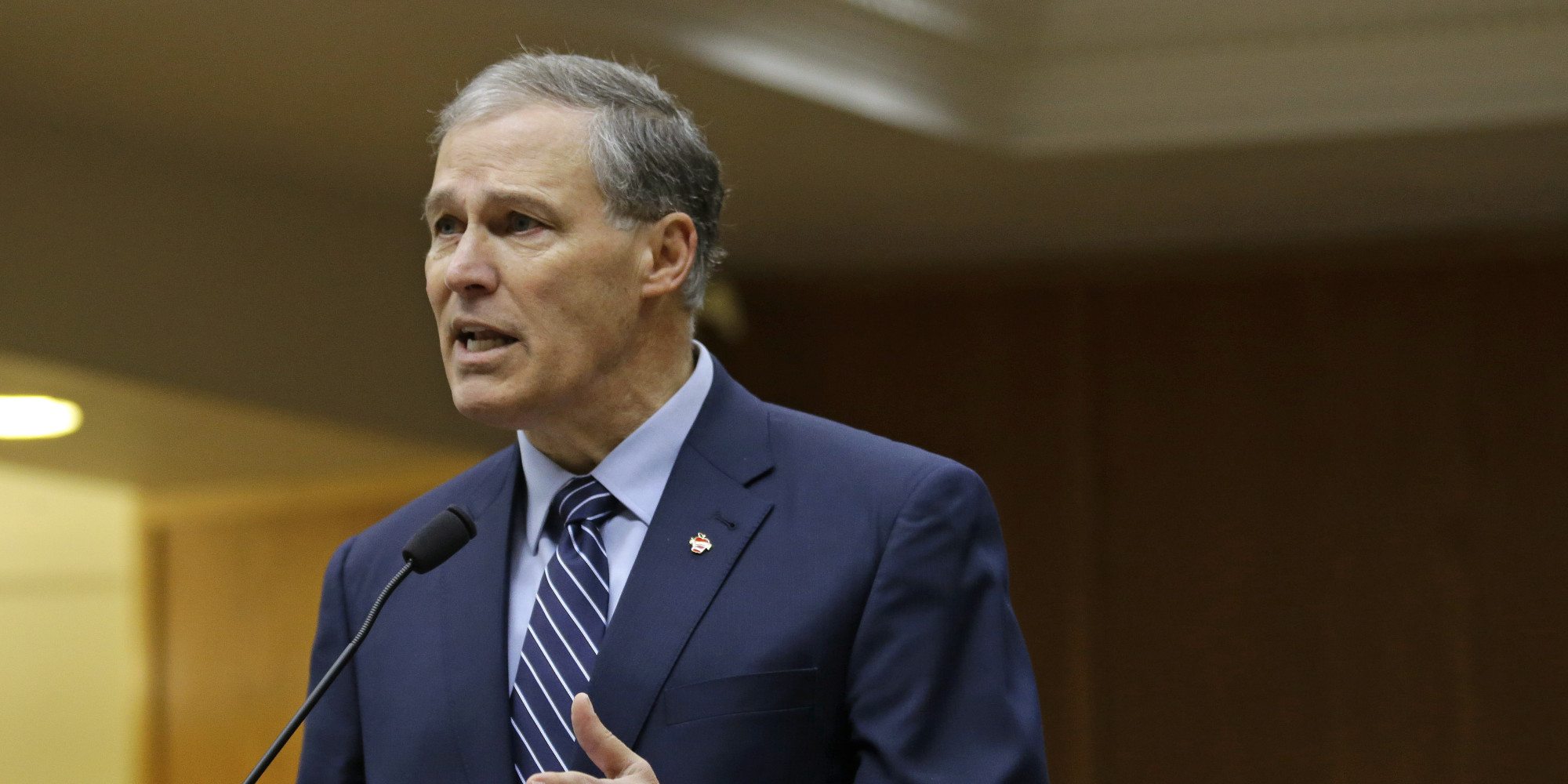 Jay Inslee is rushing to pad his less than impressive resume with far-left selling points prior to officially announcing his bid for the Democratic presidential nomination. At least, that’s one explanation for Inslee’s recent introduction of legislation that would create a “public option” health-care plan within the state’s existing health insurance exchange. During a press conference earlier this month, Inslee claimed his plan would “increase the ability to move forward on the road to universal health care” – a blatant appeal to the far-left’s favorite health care delusion.

Say NO to government-run health care

Under Inslee’s “Cascade Care” proposal, the state Health Care Authority would create taxpayer-funded partnerships with health care insurance companies to offer individual health plans across the state via the Washington Health Benefit Exchange. Any health care provider could participate as long as they accept certain conditions, including offering state-wide rather than county-specific health plans. Perhaps most controversially, Cascade Care plans would only pay doctors and hospitals as much as Medicare pays.

“The concern that we have is that the Medicare rate is unsustainable. It does not pay for the cost of care… Rural hospitals will have significant difficulty providing care to patients, while they’re trying to absorb patients from the public option plan.

At the end of the day, we want patients to have not only health coverage, but health access.”

Ultimately, someone will have to make up for the losses faced by the health system created by Cascade Care. As the Inlander points out, “Instead of reducing overall health care costs, the public option could simply shift the cost from the individual market to the rest of the private insurance market.” Essentially, health care insurance costs would increase.

Inslee’s Cascade Care proposal poses high risks for Washington families. Inslee’s proposal has never been tested – a fact that makes Washington an experimental guinea-pig. Unfortunately, Inslee appears more than willing to make the gamble with hardworking taxpayer money. He doesn’t have anything to lose; he only stands to benefit.

Successful passage of Inslee’s public option proposal boosts his credentials with Democrats’ far-left base and – by extension – improves his creditability as a presidential contender. If his public option plan becomes law, Inslee will never have to deal with policy ramifications or political consequences. He will, however, gain the attention and admiration of the far-left – even if that admiration never manifests into a Democratic presidential nomination.

Inslee attempted to frame his public option plan as a fix for Obamacare’s many failures. As part of his attempt, he made sure to lay the blame for those failures at President Donald Trump’s feet. Inslee accused the current administration of de-stabilizing the already failing health care system when it eliminated the individual mandate. The Washington Policy Center offers a reality-check to Inslee’s delusion,

“The reality is that the [Obamacare] was doomed from the beginning. Young healthy people would make a realistic economic decision and opt out, leaving older, sicker individuals left in the exchanges with ever increasing premium costs. This happened during the Obama Administration, long before Trump became president.”

Indeed, health care experts and Republican politicians warned Obamacare would increase premium costs with or without the individual mandate. Back in 2014, a study conducted by the Manhattan Institute found that Obamacare increased the cost of individually-purchased health insurance in the average state by 41%.

Of course, facts aren’t relevant to Inslee or his irrational ambitions. After all, he’s running for the Democratic presidential nomination. 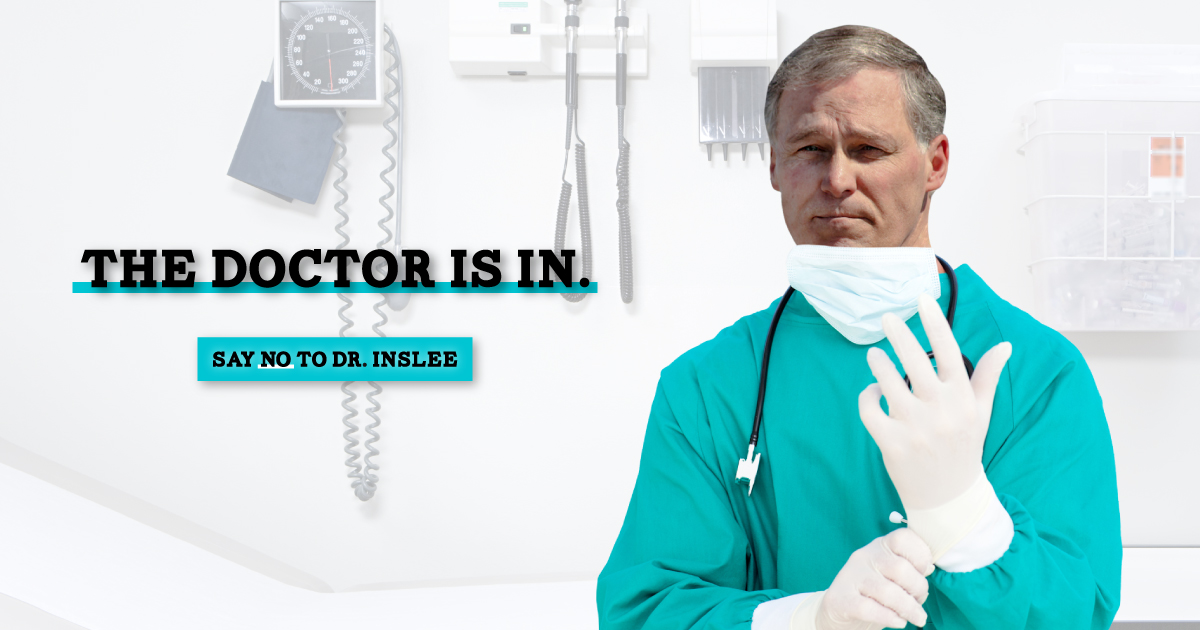