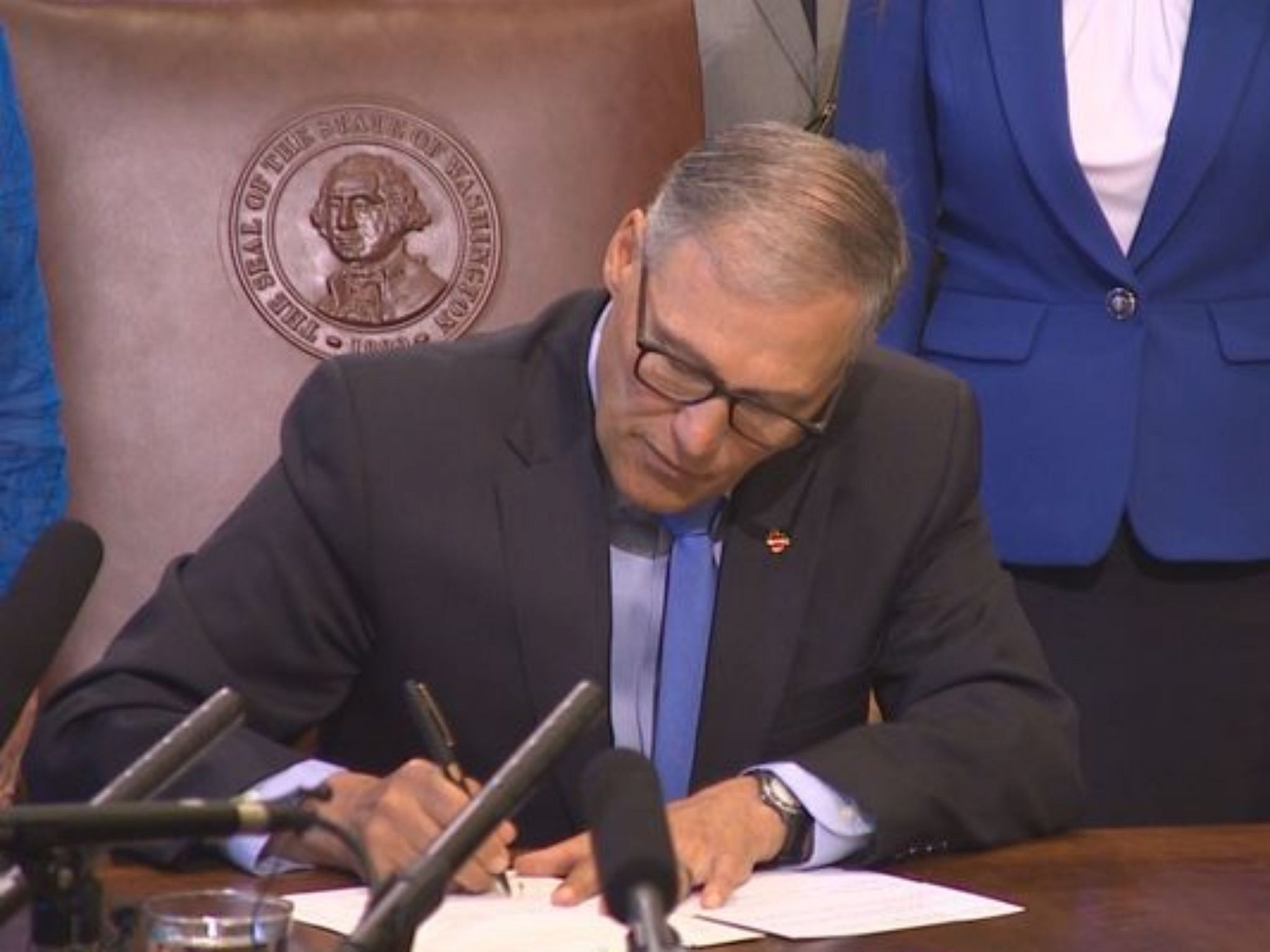 Mainstream media outlets have ignored Jay Inslee’s unwillingness to do much actual public work throughout this election campaign, though Shift has covered his lack of governing pretty much on a weekly basis for months. Our “green” governor’s calendars are available through public records requests, and though there is generally a lag of a week or so – since many state government employees seem to follow Inslee’s work ethic lead in doing their own work – the calendars have shown that he spends less than half-time on “official” governing activities.

Some times much less than half time, for his full time pay check.

In the two weeks leading up to Thanksgiving – starting just before the election – Inslee did public work on only three days. He put in a total of 10-and-half hours on official duties during that 14-day period, because evidently Jay was so worn out from his campaign fundraising schedule that eight days in Hawaii was merited.

And the majority of Inslee’s so-called work was just hanging out with his personal staff. Some 5 hours was spent on a “retreat” with his staff. Other notable activities included 35 minutes on “inauguration prep with staff” the day after election, and 45 minutes meeting and congratulating the state employees union for betting big on his re-election.

So now the question is, will we see Inslee resume to some kind of regular work schedule now that his re-election campaign is behind him. Or is he so used to the late to work/early to leave routine that he will keep it in place?