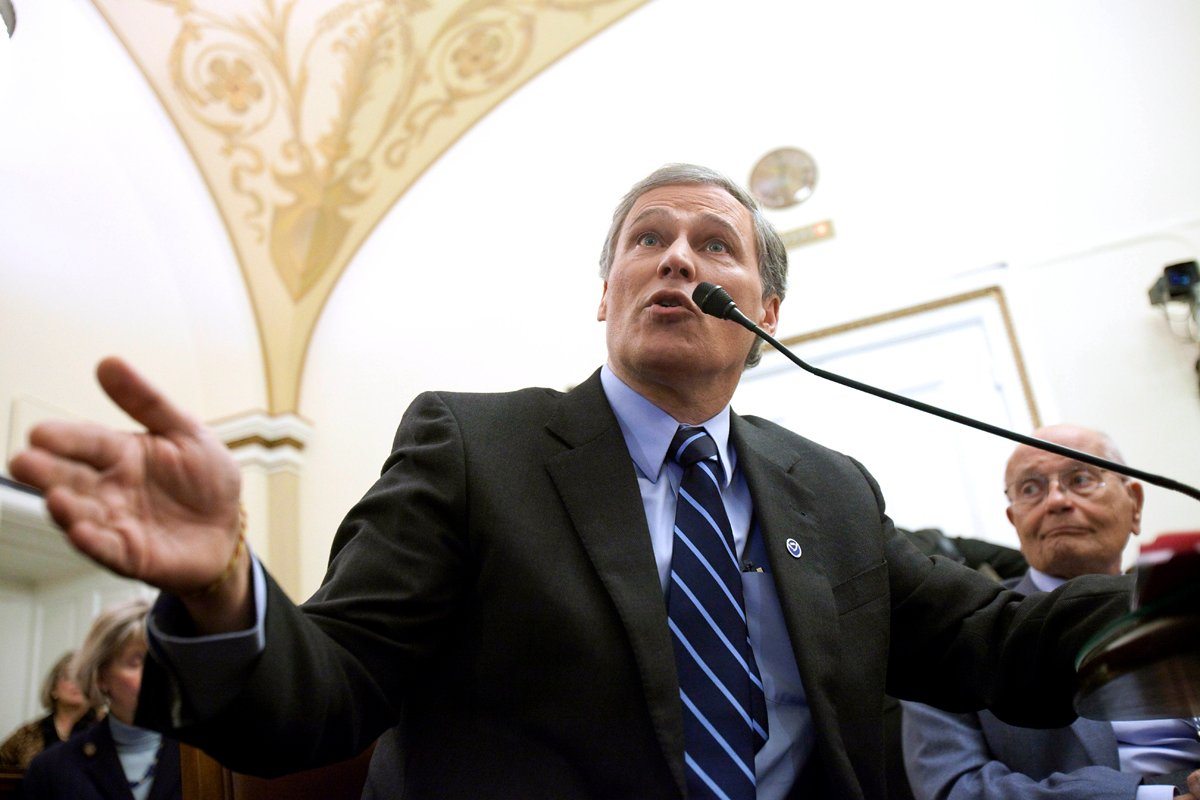 The Elway Poll has found Jay Inslee’s job approval is still underwater — as it has been his entire term.

50% of people think Inslee is doing only a fair or poor job managing the state.

According to the newly release poll:

Ratings for four components of the job of governor have the same pattern of little change and a tilt toward the negative side of the scale. From last July to this July, Inslee’s net ratings (positive ratings minus negative ratings;) changed as follows:

You can read details from the poll here (PDF)