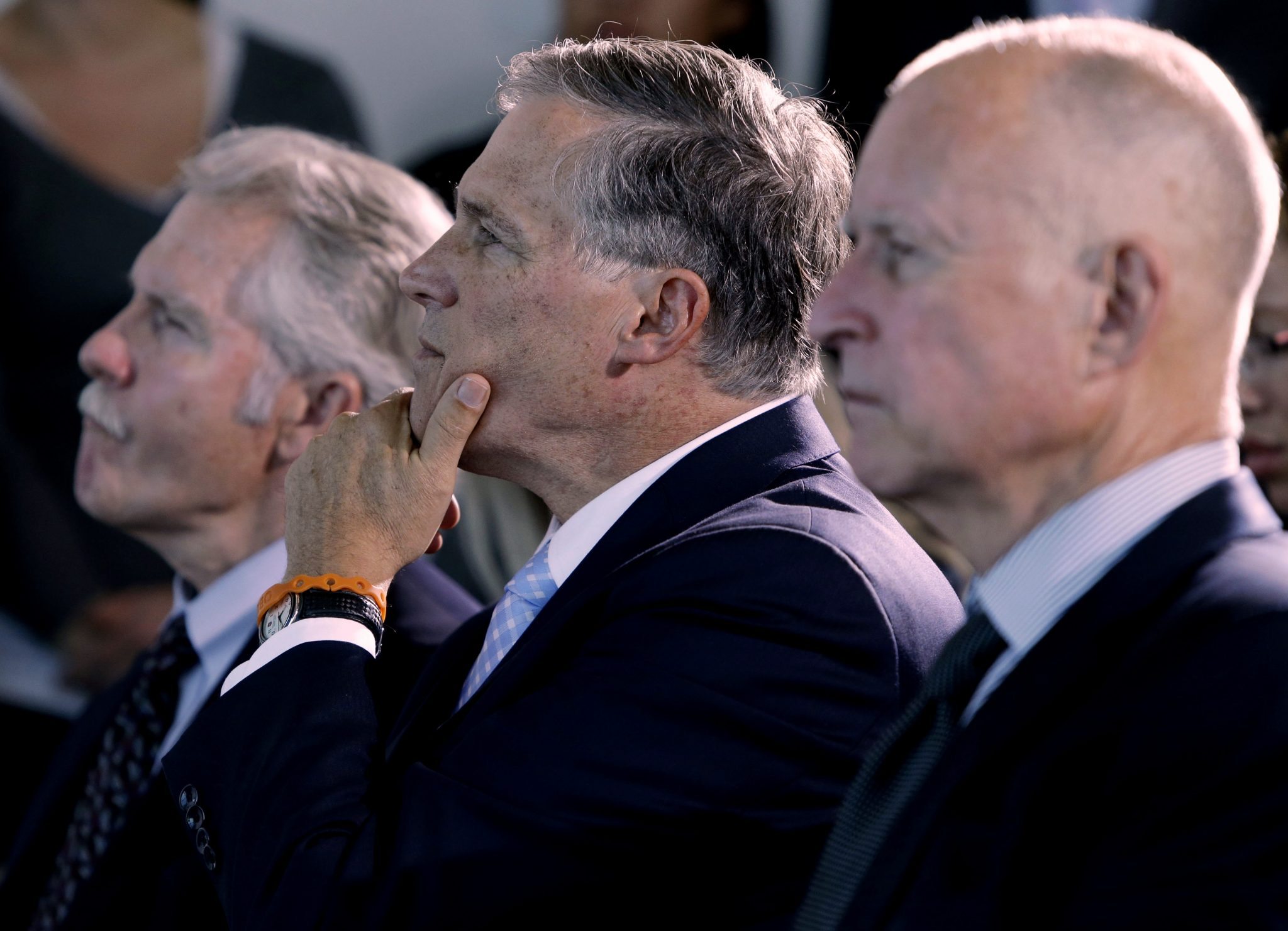 Some of us at Shift have been channeling our inner Inslee the past few days – sleeping in, not working too hard, making fundraising calls, doodling, etc. – and have fallen behind in our real work. But, we were reminded last week, via an urgent email, that we’d missed our review of Governor Jay Inslee’s calendar, which that reader depended on to forward to his Democrat friends to help them see the truth.

So, we’ll play catch-up, with the latest Inslee calendar from Sept. 19-25, which was filled with a lot of make work to let Inslee appear like he was governing. In fact, Team Inslee probably felt like it was an overtime work week, because although Jay took Monday off, he could be credited with an unprecedented (for him) 39.5 hours of “official” work.

We say “credited” because it appears much of the schedule was put together with his campaign in mind. In fact, Inslee made four long trips – to Tokeland and Aberdeen, to Othello, to Cathlamet, and to Tacoma – for pretty short meetings. You can rest assured that the “green” governor’s media team was working overtime to ensure that the local press in those areas knew he was hard at work, not just playing governor on TV, even though in each case the time for travel exceeded the time with actual constituents.

Additionally, Inslee spent seven hours one day at the annual “Centennial Accord” meeting with Washington’s tribal representatives, plus another two hours having an advance dinner with those attending the Accord meetings. One can assume that fundraising pitches were included whenever he could fit them in.

And, because staff needed to keep Inslee focused on his only real governing priority, he got to start off his work week (on Tuesday, after his three-day weekend) with a half-day trip to Vancouver, BC, to talk about green stuff with the BC premier.

But the week wasn’t a complete waste for Inslee’s campaign – beyond what the taxpayers were paying for to fly him around in the state plane – as he fit in plenty of “call time” along with two fundraisers on Tuesday, one on Thursday and two on Friday, including one identified only as an “Environmental Meeting”.

And he had a half hour “Tele Town Hall” with SEIU members, just to keep those million-dollar labor donors on his side.