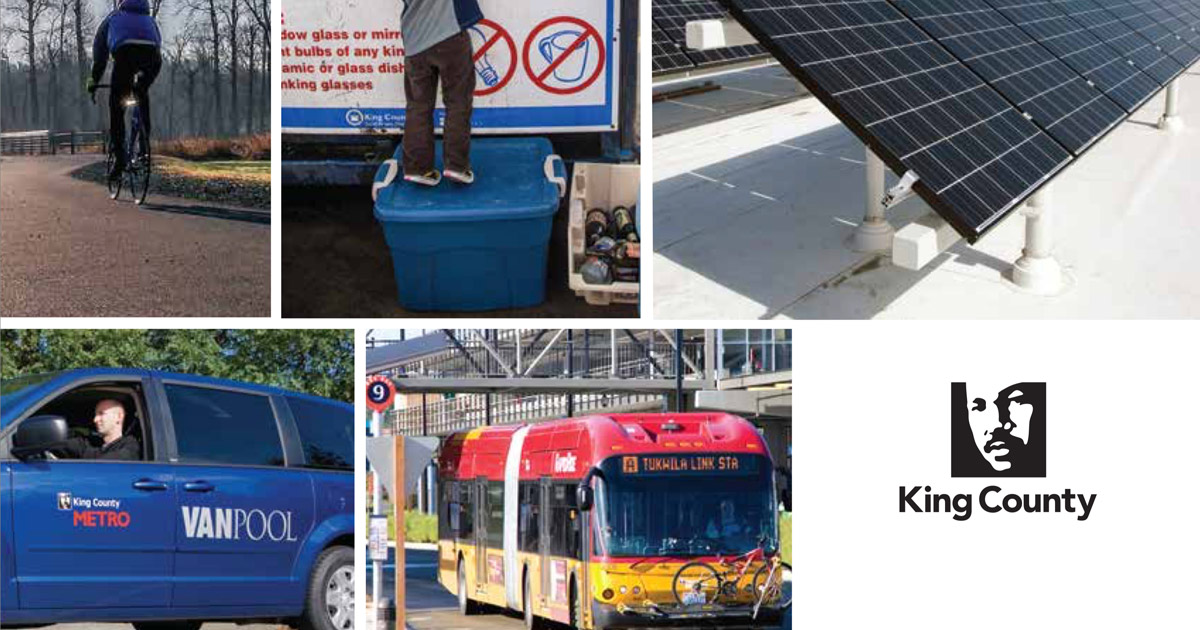 Last June the Washington State Department of Ecology reported that annual greenhouse gas (GHG) emissions had risen 2% in the state.  This despite years of Jay Inslee’s climate change crusade of regulations, restrictions and fees.  Department of Ecology spokesman blamed the increase on the “economy is growing leaps and bounds.”

In 2015 Democrats on the King County Council and Democrat County Executive Dow Constantine pushed through the county’s 151-page Strategic Action Plan that set goals for greenhouse gas emissions for the following 35 years.  GHG was to be reduced 25% by 2020, 50% by 2030, and 80% for 2050.

This week the county reported that by the end of last year GHG emissions had fallen by only 1.4% – far short of projecting to meet the 25% goal set for next year.  County spokesperson stated that one of the major reasons for the failure was population growth.  Is it disturbing that in 2015 when they set the goals county officials believed people were suddenly going to stop moving into the county?

From the excuse used by the county we learn that for liberal climate change policies to make any impact they need to be accompanied by a severe economic downturn so people move out of the region.  We also learn that liberals love to proclaim goals — often attached to tax increase measures — yet their policies never come close to meeting their goals.

Or is it more disturbing that, once again, liberal politicians failed to use data properly, if at all, when creating policies that impact all of us? The county should have had a pretty good idea of what the population growth was going to be when they wrote their “action” plan since growth projections are updated regularly by the state’s Office of Financial Management. Those projections are then used by counties to develop their Urban Growth Plans to meet requirements set by the Growth Management Act. If population growth truly makes the plan unworkable, then the plan needs to be adjusted.

Maybe it is time we start to re-think our climate change policies.  Liberals use of the government to regulate and tax is not meeting the climate goals they said they would.  Perhaps we should start focusing on innovations in technology and free market solutions.  The liberal politicians won’t like this approach since it removes a vehicle for controlling us through taxes and isn’t an excuse to expand the size of government to further protect their jobs.  But, if climate change is the “crisis” that we keep being told it is — and it’s clear based on their actions that it isn’t much of a crisis to Jay Inslee and Dow Constantine — we must stop enacting all these policies that are failing and find new ones that will actually reduce GHG emissions.