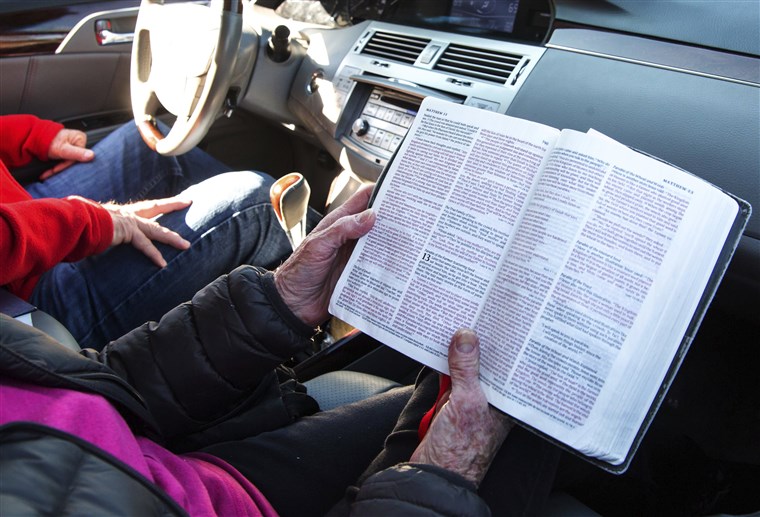 Last week Democrat Jay Inslee issued a proclamation that he would magnanimously allow church services to proceed as long as you abide by the rules that he has put in place. These rules require you stay in your car with the windows up and that the people in the car must be part of the same household. The employees of the church must follow Department of Health guidelines. Food and beverages are banned for the service.

Sorry kids, no snacks in the car, Mr. Inslee says no.

Jay even went as far as deciding that crackers on the tongue were ok but drinking communion wine is not.

Maybe the first sermon the governor should listen to is a recap of the Constitution of the United States, starting with the First Amendment. To remind him, that one says, “Congress shall make no law respecting an establishment of religion, or prohibiting the free exercise thereof.”

Jay can consider that when he is coming up with the criteria that is being used to determine what is safe and what is not? Because it appears to the outside world to be pretty random.

This is the fundamental problem with all the recent orders issued by the Governor’s office. Jay has been picking winners and losers and stretching the limits of the emergency powers granted to him by state law, using the coronavirus crisis as justification.

And, it’s not just churches that Jay feels he can mandate arbitrary rules for their opening.

Another ridiculous restriction Inslee felt necessary to put into place drew the ire of Spokane Mayor Nadine Woodward. On a conference call on Tuesday May 5th, Inslee told Eastern Washington elected officials that he would only allow them to start opening up their cities and counties if they had no new coronavirus cases for three weeks. The governor’s lackeys realized the next day that Inslee’s rule was unrealistic when Woodward and others went public with their complaints about it, so Inslee backtracked and added an ‘under 75,000 population’ criteria for counties subject to his three-week COVID-free requirement.

Again, a decision made in a hurry, this time to cover a political mistake with no basis in science.

Other states are now taking a more reasonable approach with the Democrat governors of Colorado, Oregon, and California starting to remove restrictions more consistently across their states.

Washington residents understand the coronavirus is a serious crisis and are quite capable of making sensible choices to keep themselves, their families, and those in their community safe.

What Washington needs is guidance that is consistently applied across every area of life. It needs to be science based and with a light touch from the state to get that information out. If social distancing works for big-box retail, then it works for churches, restaurants, meetings, and other activities.

What Washington doesn’t need is a list of arbitrary rules applied randomly, in a politically motivated way that picks winners and losers based on the governor’s latest ‘feel good’ ideas.

When the coronavirus first arrived in Washington, the majority of residents where behind the ‘Stay home and stay safe’ initiative. As the crisis has passed its peak, and hospitals have not been overwhelmed (remember, that was the main reason for Inslee’s original orders), that support has eroded quickly.

Things have changed and it’s time to re-open Washington.

One last thing, it would also probably be a good idea to send Jay Inslee a copy of the US Constitution too, but make sure its sterilized first, and he has to read it in his car with the windows up.