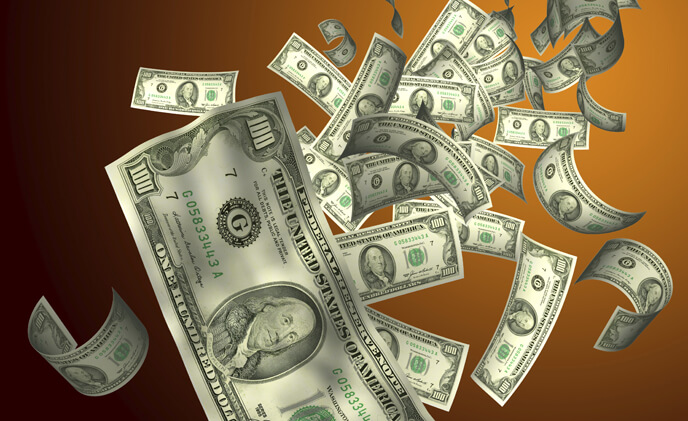 While $200 million in emergency money was earmarked by the legislature to help in the fight against the coronavirus, Inslee couldn’t resist directing some of the money to fund his usual Left-wing agenda. The funds were supposed to go to helping with social distancing efforts and the homeless.

Recent reports from the Office of Financial Management (OFM) show that $360,000 was spent on translating government documents into 37 different languages. Since English is the primary language in the United States, and a requirement to become a naturalized resident, this seems more about supporting Jay Inslee’s sanctuary state violation of federal law than helping families.

And that’s not the only questionable use of the money.

Two payments of $5 million have been sent to some of Jay’s biggest donors, Washington tribal government. Recent news reports indicate that tribal casino owners have finally had enough, however, of Jay’s stay-at-home edicts and the money they are losing. Several casinos have re-opened, with tribal leaders essentially thumbing their noses at Inslee. But they are still getting the $10 million payoff because, well, the money is there, and Jay likes the campaign support he’s received.

In his role as real estate speculator, Jay used $13.4 million of the emergency funds to purchase one of the worst performing nursing homes in the U.S., nicknamed ‘Hotel Hell’. The Paramount Rehabilitation and Nursing Home was closed in 2018 due to multiple health violations and overall building disrepair. You would have thought that the loss of $53 million in federal funds for Western State Hospital due to Jay’s mismanagement would have given him pause for thought before wasting more money, but apparently not.

Additionally, the homeless get $23 million to learn how to social distance, despite them having some of the lowest infection rates in the U.S. here in Washington.

About the only thing that might help the residents of Washington is a paltry $5 million that was allocated to help businesses keep their employees on the payroll. Unfortunately, the tiny grant amount reveals what Inslee and is his cohorts think of businesses in Washington. The $5 million works out to about $10 per business. Enough to buy a couple of lattes.

The unemployment fund got a relatively-puny $25 million, which was likely stolen in a Nigerian scam because the state’s inappropriately named Employment Security Department doesn’t know how run a secure unemployment benefits system.

Since businesses account for just about all the tax revenue the state collects, either directly through B&O and sales taxes, or indirectly through property taxes, the distribution of these emergency funds shows Inslee’s true nature.  He seemingly doesn’t understand who pays for the government. Without the tax-paying businesses there is no functioning government.

The best way to keep the government afloat is to use the funds to help businesses keep their employees working safely, paying taxes, and spending money.

The emergency money was originally authorized unanimously by the State Legislature, but as usual, Jay Inslee and his state agencies have managed to squander the money whenever they can on pet projects and special interests.

The blame for the waste lays squarely at Jay Inslee’s feet.