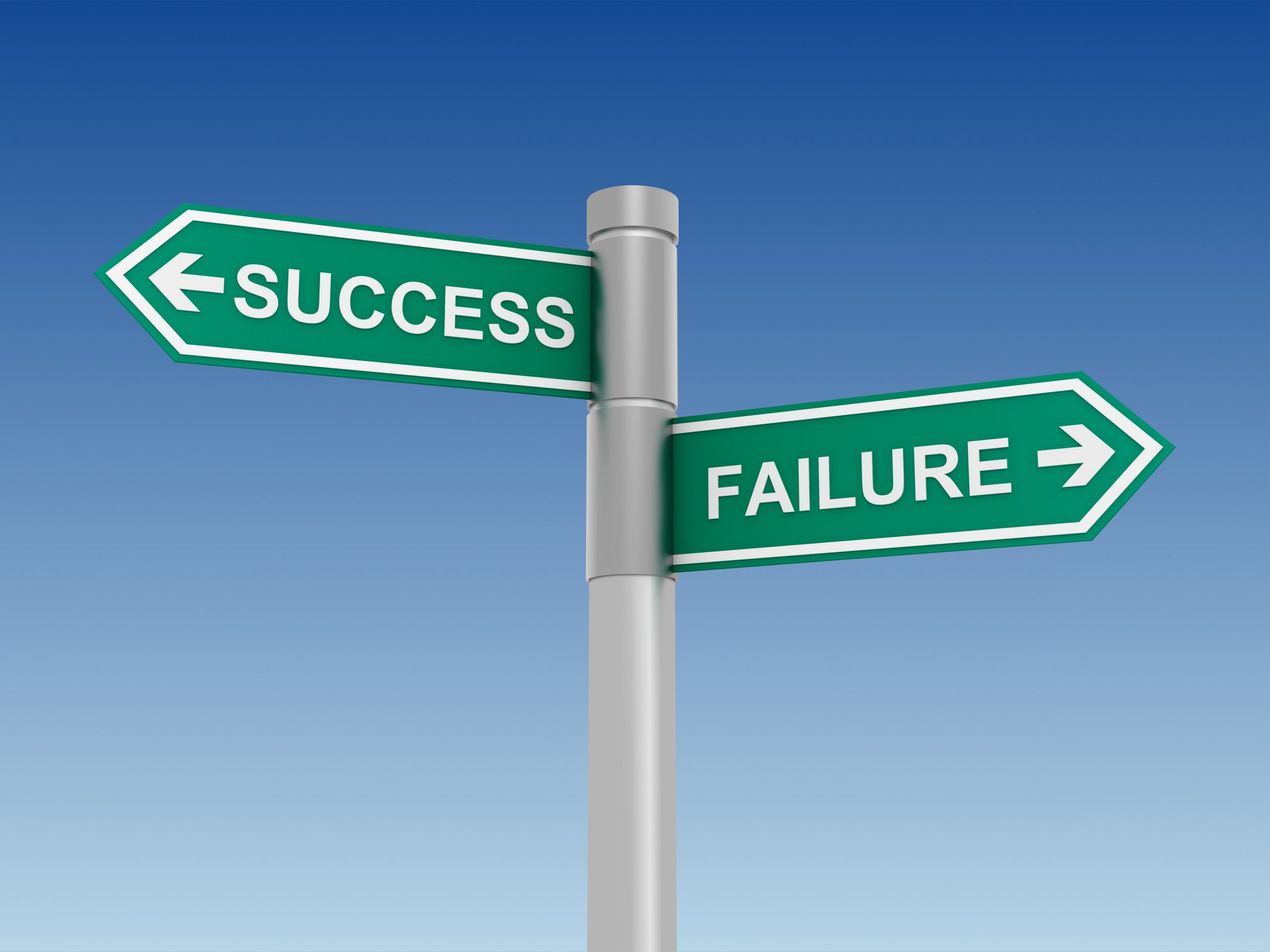 The complete failure of the Inslee Administration to administer the COVID-19 vaccine to front-line workers will further hamper the state’s economy, and likely force tens of thousands of Washington residents to go even longer without a paycheck.

The incompetence is clear – the Inslee administration and state health officials knew last Spring, at the beginning of the pandemic, that the health crisis would only end with mass vaccinations. So, despite having nine months to prepare for doing only one job – putting vaccines in people – Bloomberg reports that the Washington State Department of Health had actually administered less than 24% of the 357,000 doses it has received.

Inslee loves to blame the federal government – and anybody else, really – to divert attention from his management shortcomings, but this latest failure of the Inslee Administration during the coronavirus pandemic is all on him. The state was given the vaccines, and it was unprepared to start using the life-saving shots.

Unfortunately, this is just the latest in a long line of Inslee administration failures while he has ruled the state with authoritarian control.

Then, showing what happens when no one at ESD was held accountable for allowing the massive theft, the ESD failed to resolve claims issues for nearly 100,000 Washington residents, who were without paychecks due to Governor Inslee’s emergency orders.

Perhaps Inslee could claim he was more focused on the virus than the financial scandal, but that can’t be true since his administration lagged far behind other states in testing residents during the spring and summer months, which allowed the virus to spread and unnecessarily kept thousands of Washington businesses closed or severely restricted.

Testing did not matter much in state-run hospitals and correctional facilities, where staff failed to follow the state’s own safety guidelines and caused COVID-19 outbreaks to occur in state facilities (and allowed Inslee to release 1,200 prisoners last Spring without finishing their sentences).  Even after outbreaks have occurred in multiple state facilities (Monroe Corrections Complex. Washington State Penitentiary in Walla Walla, Coyote Ridge Corrections Center, and Western State Hospital), the Inslee Administration has failed to learn from its mistakes, as further outbreaks have taken place recently at the Airway Heights Corrections Center and the Larch Corrections Center in Clark County. (We can expect numerous inmates and their families filing liability lawsuits against the state due to Inslee’s management failures.)

Then, the Inslee Administration failed dramatically to develop a contact tracing program in the Fall, with the state only notifying 6% of those who came into contact with those who tested positive for COVID-19 (the announced goal was 90%).

These failures by the Inslee Administration have seriously prolonged the pain and suffering of Washington residents, as the governor must resort to shutting down businesses and schools despite data showing they are not the source for infections.

Besides all of these administrative and management failures, Governor Inslee’s largest mistake has come from his lack of leadership. Instead of bringing people together, the governor has chosen to play divisive partisan politics.

The governor has ignored advice from legislators (especially those who are Republican) and has formed numerous “advisory groups” that are made up of liberal special interest groups and campaign supporters.

Inslee formed the (useless) Western States Pact which is made up of Democrat only governors.

He allowed government funded construction projects to continue but shut down private and commercial developments doing the exact same work.  While thousands of Washington State private sector employers and workers have lost their wages due to his restrictions, Inslee gave his campaign contributors in the state employee unions a second pay raise in 12 months.

While the governor was shutting down small businesses across the state, he wished his political supporters in tribal governments “great success” as they opened up their casinos to hundreds of gamblers every day.

While data and health professionals supported the reopening of schools, Inslee prolonged the unnecessary shutdown of in-person instructions due to political pressure from his supporters at the Washington Education Association.

In being so partisan in his actions, Inslee lost credibility with many Washington state residents.  When the governor issued legitimate health guidelines, like wearing masks, he was ignored by many in the state.  Thus, the governor’s divisive actions have resulted in the unfortunate spread of the virus.

With all of Inslee’s administrative and management failures, and his lack of unifying leadership, we have one question: What has the Inslee Administration done successfully during the pandemic?