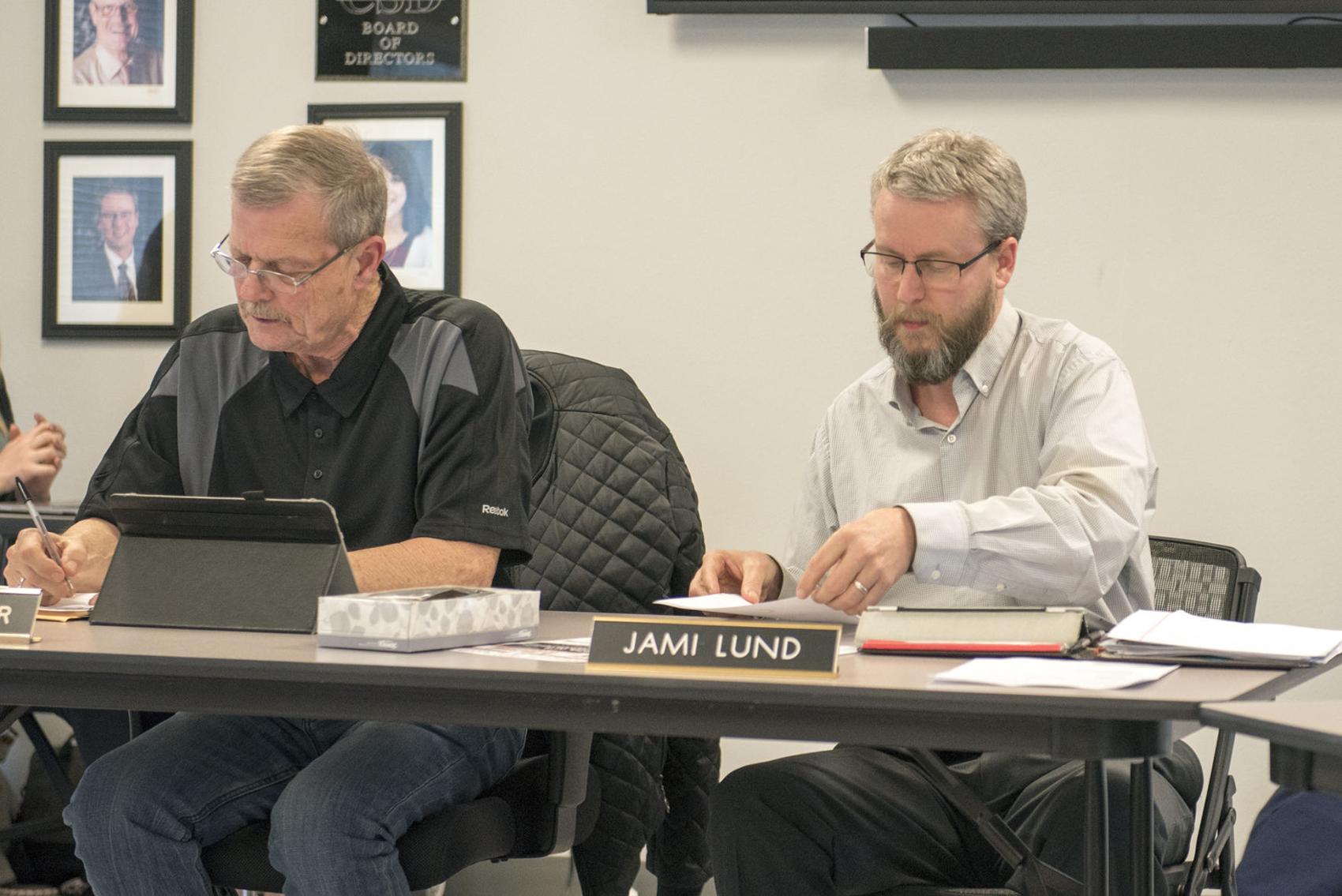 So why is a group of statewide government employee unions spending over $72,000 on a Centralia school board race?

Simple, it is vindictive politics.  They are acting like thugs.  The unions want to send a strong message to anyone who dares challenge government employee unions’ strong-arm tactics and their political money.

Centralia has three contested races for school board in this year’s election.  In the District 4 race, Mandi McDougall is taking on incumbent Jami Lund for the seat.  Ms McDougall is a local photographer and a parent of two children.  Mr. Lund is a father of three, a policy analyst, and was elected to the school board in 2015.

Why should this race raise the ire of union bosses?  It is because Mr. Lund is a senior policy analyst for the Freedom Foundation.

The Freedom Foundation is an Olympia-based non-profit think tank that has built a national reputation assisting government workers who either don’t want to be part of a union or don’t want their union taking money from their paychecks to spend on political activities in which they disapprove.

The Freedom Foundation was a strong advocate of the 2018 Janus v. AFSCME decision which resulted in government unions no longer automatically take money from workers paychecks to spend on political activities.  Since this landmark decision, Freedom Foundation has helped hundreds of thousands of government employees “opt-out” of paying union dues.

Obviously union bosses didn’t like that their funding stream was found to be unconstitutional by the U.S. Supreme Court and they also don’t like it when a group helps inform their membership of their rights.

Public unions are dependent on these funds to buy their political influence.  Every year they are at the top of the list of those who contribute both hard and soft money to political candidates – mostly to Democrats.  (Hard money can be spent in coordination with candidates, while soft money is spent independently — usually with PACs).  They spend millions in Washington supporting higher tax initiatives or fighting anti-tax measures.  Government unions are annually the top spenders on lobbying members of the legislature. Finally, money from government unions are distributed to hundreds of organizations that promote liberal causes.

Historically, these funds were taken automatically from employees to fund their political activities. Without their automatic payments, they feel threatened.

Since Mr. Lund works for the Freedom Foundation, the union bosses want to teach him a lesson – “If you mess with our money, we will come after you.”  It is pure political thuggery.

Unions are using their very large war chests to not only buy political influence but to also punish anyone who disagrees with their views or unconstitutional tactics.

Instead of this local school board race being about children’s education, the government employee unions want to make it about their political agenda and vindication.

It is ironic that it is this type of spiteful politics that has turned off so many union members and inspired them to deny union bosses their money.