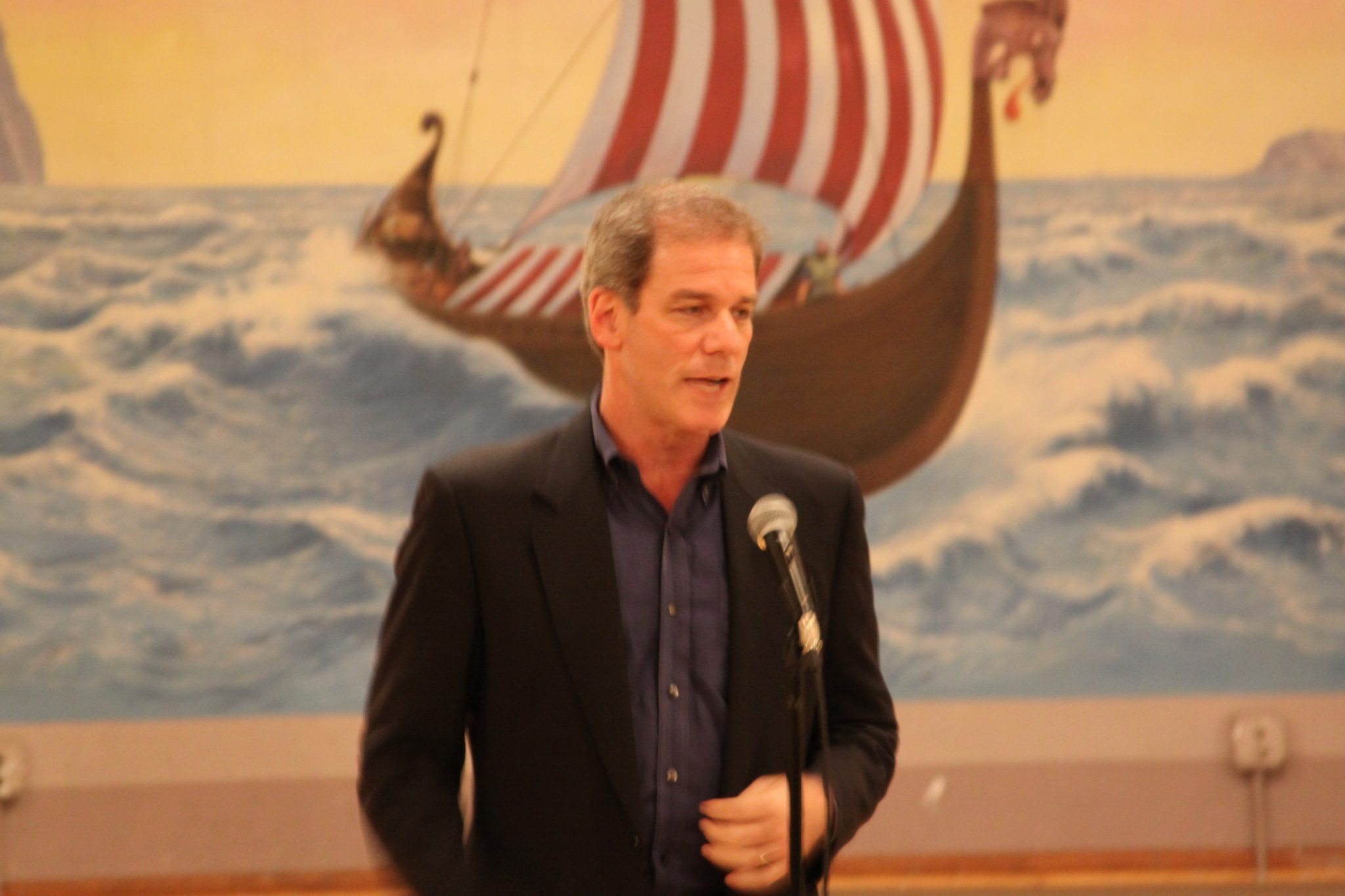 State Representative Roger Goodman (D-45th LD) has a checkered past—and that’s putting it lightly. The state representative’s questionable life choices have now become the subject of new hard-hitting political advertisements that ask voters to consider Goodman’s past as a reflection of his character prior to casting their vote.

Concerns stem from public court records of Goodman’s divorce proceedings which include claims from his ex-wife that the state representative drove his children while under the influence of marijuana. Of course, these concerns are not new. The subject of Goodman driving while stoned first came to light more than a year ago. In an article published March 1, 2013, the Kirkland Reporter wrote,

“[Goodman’s ex-wife] filed for divorce on Oct. 9, 2012, but submitted an 11-page declaration on Oct. 4 detailing several instances in which she believes Goodman was smoking marijuana, prior to Washington’s Initiative 502 legalization. She signed the declaration under penalty of perjury under Washington law that her statements are true and correct.

“From the beginning of our children’s lives until the present day, I have been a full-time stay-at-home parent while Roger has been increasingly dependent and involved with the ‘other party’ in our marriage: His marijuana addiction,” said [Goodman’s ex-wife] in her declaration….

However, it is [his ex-wife’s] statement that Goodman has repeatedly driven his children after being “stoned” that directly goes against several pieces of legislation Goodman has worked to uphold.

“The first time I caught him driving while high was when (our daughter) was just a toddler,” [Goodman’s ex-wife] writes. “He feigned remorse and said he’d had a ‘wake up call.’ Sadly I believed him.”

But years later in the summer of 2011, [Goodman’s ex-wife] said she and the family were on their way to the beach for a family outing. When [she] walked out to the car, the children were buckled in but Goodman was missing. As she went to look for him, “Roger stumbled out from the side of the garage reeking of marijuana.”

“I felt completely sick,” [Goodman’s ex-wife] said. “… Roger then admitted that he had repeatedly and purposefully gotten stoned by the side of the house before driving the children. He stated empathically, once again, that he’d had a ‘wake up call’ but that the first ‘wake up call’ hadn’t really happened.”…

[Goodman’s ex-wife] alleges Goodman has continued to defend driving under the influence of marijuana.

She claims that he said “it is far safer than driving drunk or talking on a cell phone, that he has never gotten in an accident while driving stoned, and that what he did was ‘totally safe’ and that I was stupid to be concerned,” wrote [Goodman’s ex-wife].”

Goodman continues to deny he ever drove while under the influence of marijuana. However, his on-going misbehavior does not bode well for his side of the story. Lesser known concerns over Goodman’s questionable life choices include an official court order to appeal before a judge over his delinquent child support.

You can check out the new ad paid for by New Majority PAC below.