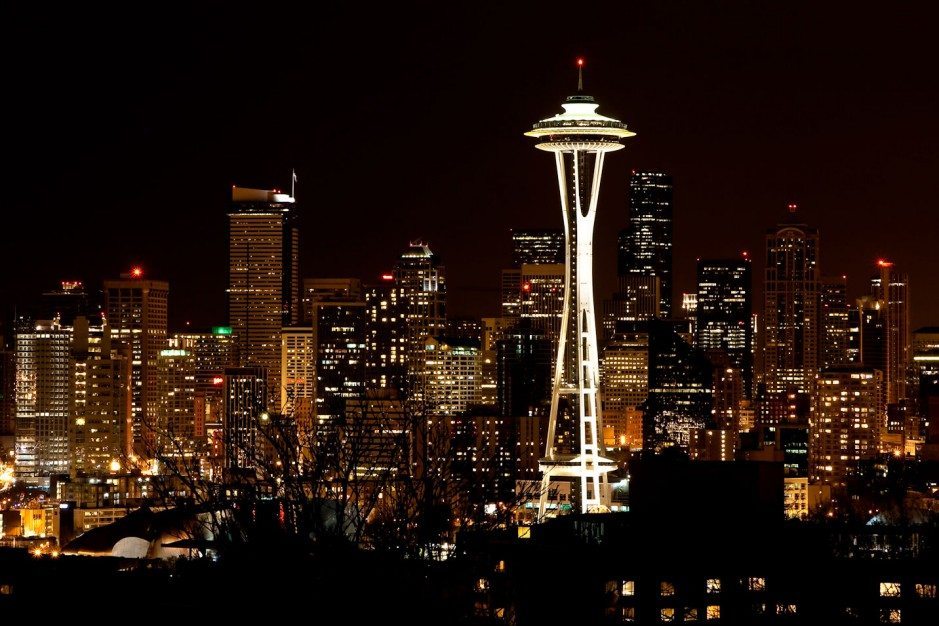 Seattle’s $15 minimum wage has claimed its first casualty… and the union-driven, completely arbitrary policy has yet to be implemented. Cascade Designs, an outdoor recreational gear manufacturing company, announced it is moving 100 jobs (20% of the workforce) later this year from Seattle to a new plant it is leasing near Reno, Nevada.

Cascade Designs “manufactures MSR camping stoves, Platypus hydration packs, SeaLine dry bags, and Therma-A-Rest sleeping pads — hundreds of products made by workers in Seattle.” The company has offered some employees positions in Reno, but others must reapply.

Founder John Burroughs and son David Burroughs (Vice Chair) said that Seattle’s $15 minimum wage “nudged them into action.” Burroughs wants to keep production in the United States, though the company does have a plant in Ireland. Burroughs said Seattle’s new minimum wage would “eventually add up to a few million dollars a year.”

The need to expand—an expensive prospect in Seattle—added to Cascade Designs’ decision to move.

Cascade Designs isn’t the only casualty of the $15 minimum wage, and it won’t be the last based on experiences elsewhere. In November, San Francisco joined Seattle in passing a $15 minimum wage and the consequences are real. Last week, Borderlands Books, a locally owned bookstore in San Francisco, announced that it would close shop by March 31. After being in business for 18 years, the small business owner said voters’ approval of a $15 minimum wage was the “straw that will finally break his small company’s back.” The Washington Policy Center,

Borderlands Books acknowledges “the major effects of increasing the minimum wage won’t be felt for while,” and the store could prolong the inevitable and continue to stay in business for a bit longer.  But the minimum wage increased from $10.74 to $11.05 this year, with another increase to $12.25 scheduled on May 1; no corresponding increase in income means the store will slowly become less and less profitable and will be forced to expend its cash assets.  In other words, the store will save more money by closing its doors now.

Abbot’s Cellar and Luna Park, popular locally owned restaurants, have already made the difficult decision to close their doors. The small business owners blamed San Francisco’s wage hike as a factor in their decision. The San Francisco Eater, a local publication following the city’s restaurant scene, predicts that the impact of the $15 minimum is  “likely to be repeated by many restaurants that shutter or reformat this year.”