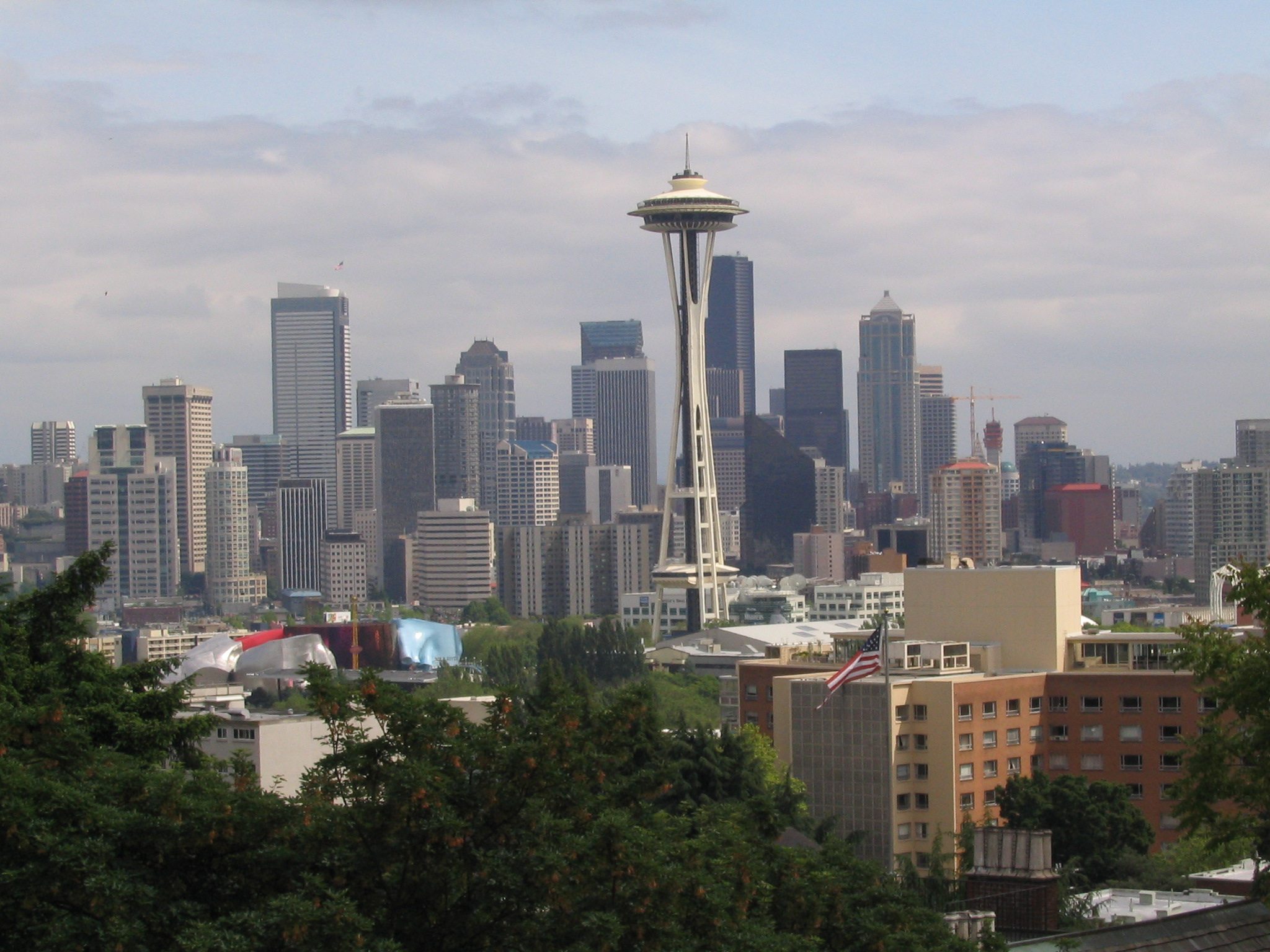 The Seattle Times ultra-liberal economic columnist Jon Talton asked a question in his weekend column that has probably crossed the mind of other taxpayers in the Jet City: “Has Seattle ever had a City Council so determined to enforce progressive aspirations on the private sector and micromanage businesses?“

After documenting the city’s recent list of so-called progressive regulations imposed on businesses – from the $15 minimum wage, mandatory paid sick leave, even to outlawing plastic bags – Talton decides that Seattle’s “leaders” get away with their unabashed anti-business approach “because they can”.

A major reason that Seattle’s economic redistributors, led by Mayor Ed Murray, “can” impose Soviet-style regulations on the business community is because of the ironic fact that the city is going through a an economic boom that can survive the silliness of its elected leaders.

The current wave of regulations being considered – taking control from businesses about how they can schedule and hire their employees, telling landlords who they must rent their property to, and deciding that independent contractors like Uber drivers are eligible to form a union – will push Seattle even further onto the leftward ledge of economic thinking. As Talton wrote, “Seattle now is on the leading edge of left-wing legislation at the municipal level. Try to keep up, San Francisco.”

Given the unrelenting activist streak – and lack of any business experience – of the city’s current council members (and the big money local unions which provide the cash to keep them in office), the next question for Talton and Seattle’s taxpayers might be “is there no end to this lunacy?”