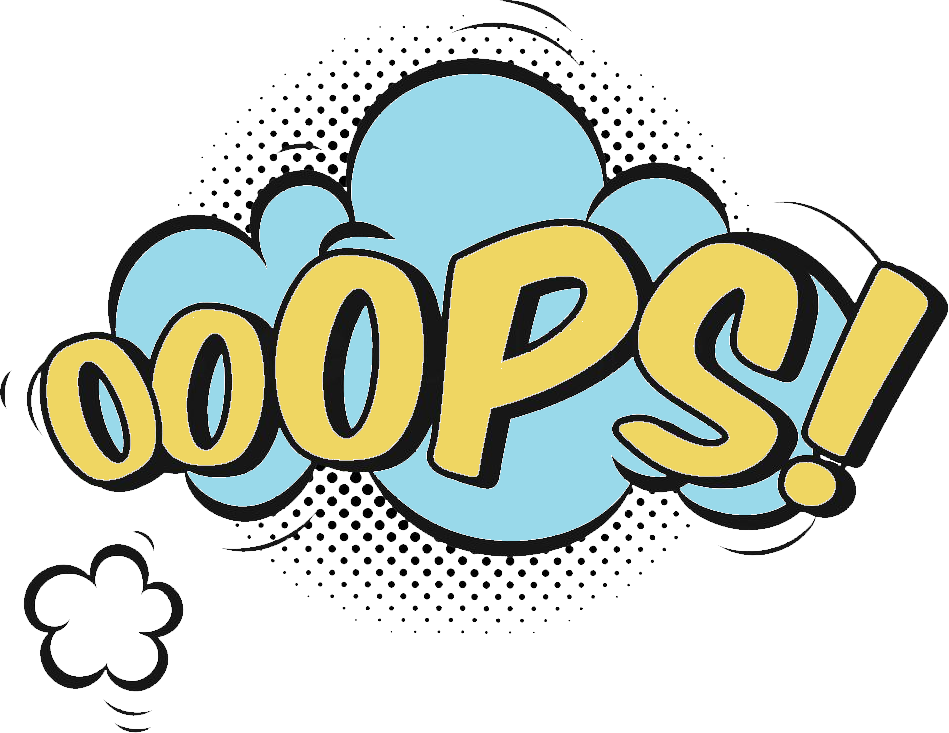 Washington State Democrat Chair Tina Podlodowski was forced to correct a false accusation regarding the work performed by the Republican members of the Washington State Redistricting Commission.  Yet the error points out that it is the Democrats redistricting strategy which actually runs counter to state laws. 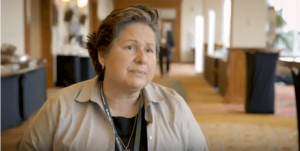 members, Chair Podlodowski issued a factually incorrect statement with the frivolous accusation that the GOP commissioners were not following the law.

Podlodowski’s statement falsely claimed, “Republican commissioners apparently decided not to follow the direction of the law and the mission of the Redistricting Commission. The GOP has drawn effectively non-contiguous maps and have prioritized their own political and electoral objectives above the mission of the Commission as actually defined in the RCW. There’s nothing in the RCW about valuing ‘competitiveness.’”

The statement from Podlodowski provided a link to the RCW, which apparently no one at the Democrat State Party had actually read, for it states, “The commission shall exercise its powers to provide fair and effective representation and to encourage electoral competition.” Ooops! Someone at Democrat HQ messed up bad by not actually reading the links included in a media release.

The Democrats were forced to provide the phony excuse that the statement that was blasted out to state media members was actually a draft and shouldn’t have been released.  Even if the excuse were true (which is doubtful), why would anyone draft up a statement based on RCW laws before actually reading the RCW law they were linking to?

Besides the factual error, it is very hypocritical of the Democrats to suddenly care about enforcing laws. After 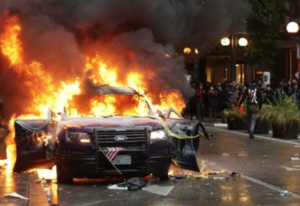 Democrat officials (including Podlodowski) refused to condemn the violent riots conducted by liberal activists in 2020, which included the illegal takeover of parts of Seattle (which Democrat Governor Jay Inslee infamously said he knew nothing about) and attempted mass murder of police officers. Liberals then compounded their attack on the legal system by caving into the rioters’ demands to defund the police in Seattle and pass many police “reforms” at the state level. These actions have made life much easier for criminals and have resulted in a dramatic increase in violent crimes.

Ironically, Podlodowski’s erroneous comments actually highlight the fact that not only did the Republican Redistricting Commissioners actually follow the exact wording of the redistricting laws, but it was the Democrat commissioners who actually “prioritized their own political and electoral objectives above the mission of the Commission” when they released maps which protected their own endangered incumbents.  No where in the RCW (as opposed to the State Democrat Party, we actually checked) does it state that it is a commission priority is to protect incumbent career politicians who repeatedly voted for terrible public policies.

Here is a short list of legislative “achievements” which many non-Seattle Democrat legislators will have difficulty defending to their voters: