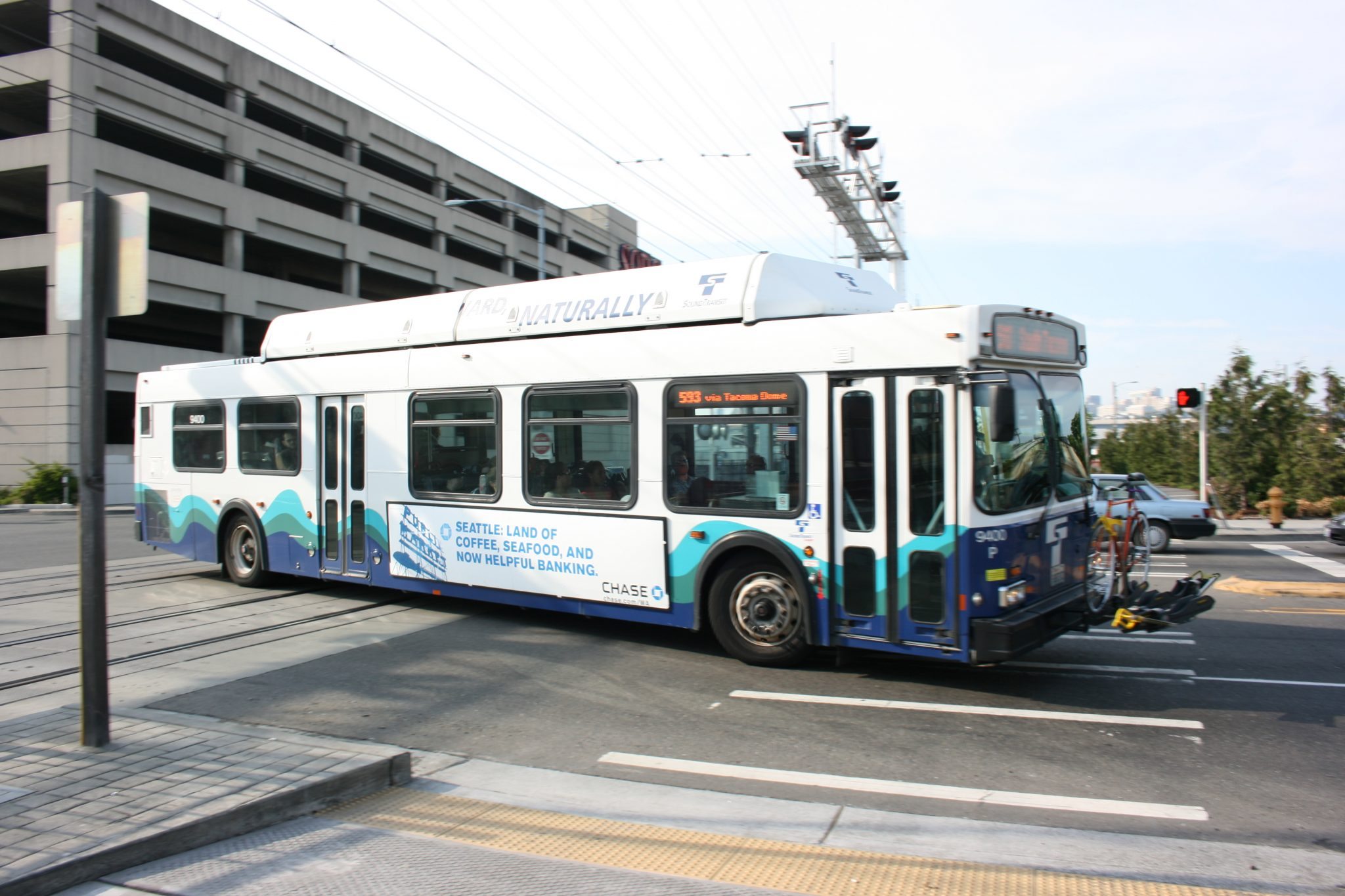 The most expensive ballot proposition on the ballot this year – beyond the disaster of Jay Inslee seeking re-election – was Sound Transit’s $54 billion, 25-year light rail plan. Thanks to overwhelming support from the city of Seattle, the measure passed and voters across the King-Pierce-Snohomish county area are on the hook for the tab.

But, it turns out that $54 billion – and taxes that never really end – is not enough for some transit zealots. Consider this quote from Sound Transit CEO Peter Rogoff at a not-quite-so-public meeting that was recorded:

“[Regarding] the excess money that is now sitting in the I-405 pot from…um… the tolling regime. And while, you know there is a lot of heat, light, and noise…um…and politics around that whole tolling exercise, it did point out one thing and that is that there is a universe of users that are ready to pay more.  And maybe as difficult as it is politically, we need…you really want to address some of these challenges, we need to recognize that there is…um…there is money being left on the table for those people that will pay…uh…for a solution.”

In addition to wanting to see toll rates raised, rather than “money being left on the table,” other Sound Transit supporters think that borrowing money faster – and creating g more debt – is what Sound Transit should focus on in its next ballot measure.

According to a Seattle blog:

“Though the vote was less than a month ago and Sound Transit’s second phase of construction is slated to last until 2023, some Seattle transit advocates are already floating the idea of running another transit ballot measure — one of several avenues they hope the agency takes to speed up ST3’s delivery timeline.

“Seattle Subway, a grassroots advocacy organization, has proposed Sound Transit run a ballot measure in 2018 to issue bonds against future tax revenue for the full cost of the ST3 package.”

That’s right – the results have been certified for less than a week, and already the Seattle-centric train crowd is thinking of more ways to get into your wallet.

Of course, Sound Transit officials moved as quickly as possible to lock in bonds and grants for ST3, to take away the option of voters changing their mind – though they claimed it was for other economic reasons. According to the Seattle Times, “Sound Transit is rapidly moving to nail down a total $2.9 billion worth of bond sales, federal grants and easy credit this winter, to launch the huge rail-expansion plan that voters just approved. The deals would go a long way toward making the 25-year program known as “ST3” recession-proof, in terms of lowering the risk of a project being delayed, Chief Financial Officer Brian McCartan noted in a loan application.”

And if that was not enough, Sound Transit is also looking for ways to increase congestion even more on our highways, so that its own system looks better by comparison. KIRO TV is highlighting a story this evening that credits ST CEO Rogoff with the idea of requiring three people for all carpool lanes.

Evidently he wants everyone to enjoy the crowds that come from a more bus-like experience.