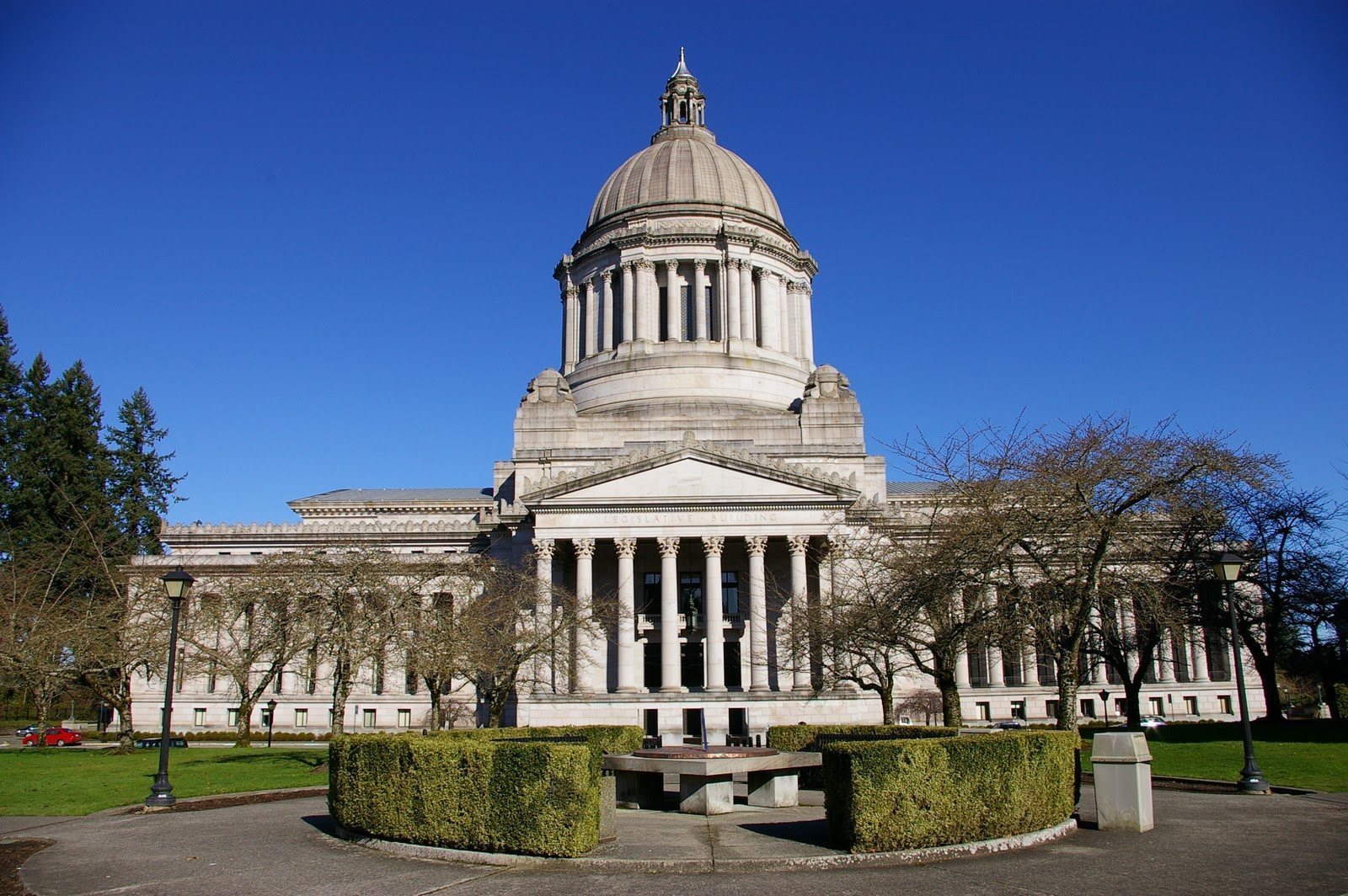 In order to qualify for the federal waivers, states had to “create their own accountability process, while they wait on Congress to come up with a permanent solution.”

According to the Spokesman Review,

During the 2014 legislative session, our state’s powerful teachers’ union—the Washington Education Association (WEA)—managed to persuade key state Senate Democrats to back out of a deal with Republicans to implement changes to the teacher-evaluation system. The changes would have allowed Washington to qualify for the federal waiver system. Unfortunately, the changes also met with the extreme displeasure of the WEA.

Washington schools chief Randy Dorn “said he didn’t think the proposed change to state law – going from optional use of statewide tests to mandatory use in teacher evaluations without a specific goal on how big a factor the tests would be – would have changed the way teachers are evaluated… Principals are already looking at student data and discussing it with teachers and then working together to set goals, Dorn said. He doesn’t believe making this the law instead of just the practice would change much.”

As a direct result of Washington’s failure to implement the minor change to the law, school districts lost “control over roughly $40 million a year in federal Title I funding for poor students.” Many parents can expect to receive letters before the start of the school year informing them that their children’s school is failing.