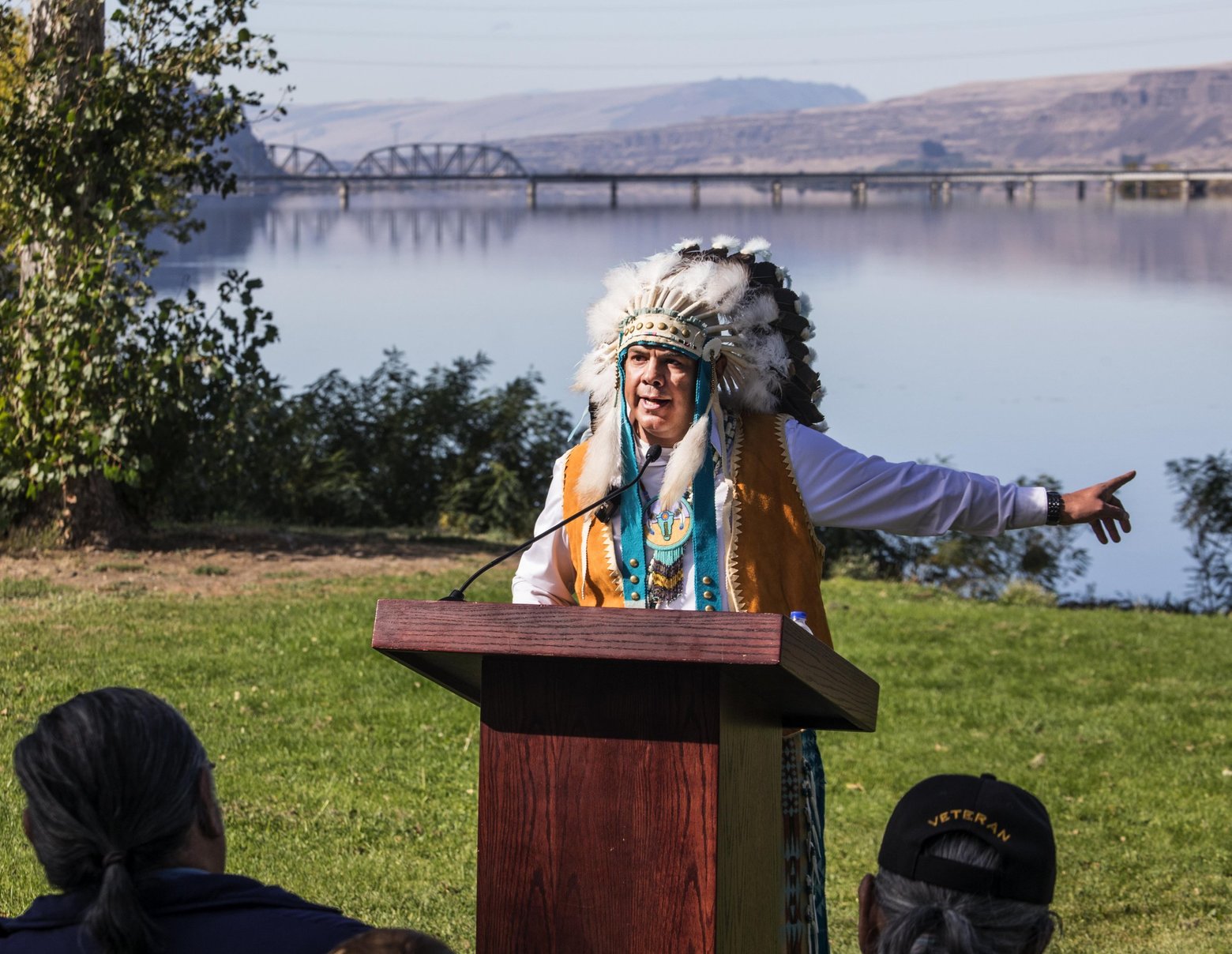 On Monday, while the Yakima and Lummi tribes were announcing that the three lower Columbia River dams should be torn down,  Governor Jay Inslee, State Democrat Chair Tina Podlodowski, and the State Democrat Party were all posting tweets stating their strong support for Indigenous Peoples Day (In fact the state party blasted out four tweets).

This should be no surprise for various Native American groups are large contributors to the Democrat party, Democrat candidates and many liberal special interest groups.

The obvious question arises, do Washington Democrats and their elected officials support their friends in the Native American community in wanting to tear down the dams on the Columbia River?

The three Columbia River dams that were targeted for destruction by the Yakima and Lummi tribes are the Bonneville, The Dalles, and John Day.  All three are along the central border of Washington and Oregon near the Cascades. (It should be noted that these are not the same dams that have been targeted by environmental groups for the past couple of decades. Those dams are further east of the Tri-Cities and are along the lower Snake River.)

One of the primary reasons why the Native leaders called for the removal of the dams is the unscientific belief it would help the Puget Sound orcas. They believe that the Columbia and Snake River dams are responsible for the depletion of salmon that orca whales feed on and therefore one of the primary reasons why the Puget Sound orcas are currently experiencing difficulties.

This fallacy has been disproven by scientist at National Oceanic and Atmospheric Administration who say the population of salmon are cyclical and the current decline is mostly caused by Pacific Ocean conditions which have nothing to do with the Snake or Columbia River.

It is easy to provide a knee-jerk reaction to wanting our region to return to the pristine condition it was before any human walked the banks of our rivers.  Yet it is important to remember that the dams provide three vital services for the citizens of the Pacific Northwest.

So, to meet the extreme demands of the Yakima and Lummi tribes, we would need to eliminate 20% of the region’s power needs that come from a carbon free source, destroy the economic conditions for the PNW’s agriculture community, place hundreds of thousands of trucks on the road to transport products, and threaten millions of people with flooding.

Given these realities, it should be a “no-brainer” for political leaders to condemn this proposal.  Yet, our Democrat leaders have either been silent or provided unclear comments.

It would be interesting to hear from Governor Inslee, Attorney General Ferguson, and Land Commissioner Franz on this ultra-extreme proposal.

Thus far the only comment has come from an obviously confused Inslee spokesperson who told the Seattle Times that the Governor, “supports rebuilding fish runs to tribal communities … including improving fish passage and exploring ways to reintroduce salmon in areas blocked by dams such as the upper Columbia.”

Since this issue has nothing to do with “upper Columbia” the reporter asked for a clarification. The spokesperson then stated that Inslee, “previously said he is open to exploring options around the dams.”  Does this mean that Inslee believes tearing down the dams is an actual possibility?  Since then, there has not been any statement clarification via the Governor’s Twitter account or on the Governor’s webpage.

We can demand our political leaders stand up and speak for the millions of Washingtonians who would be greatly impacted by such a foolish proposal of tearing down these dams, but that would take courage.  To stand up for citizens of Washington against such nonsense would threaten their political desire to have the Tribes financially support their campaigns.  It is so much easier to just post shallow Twitter comments that ignore the realities of the tribes’ extreme beliefs.