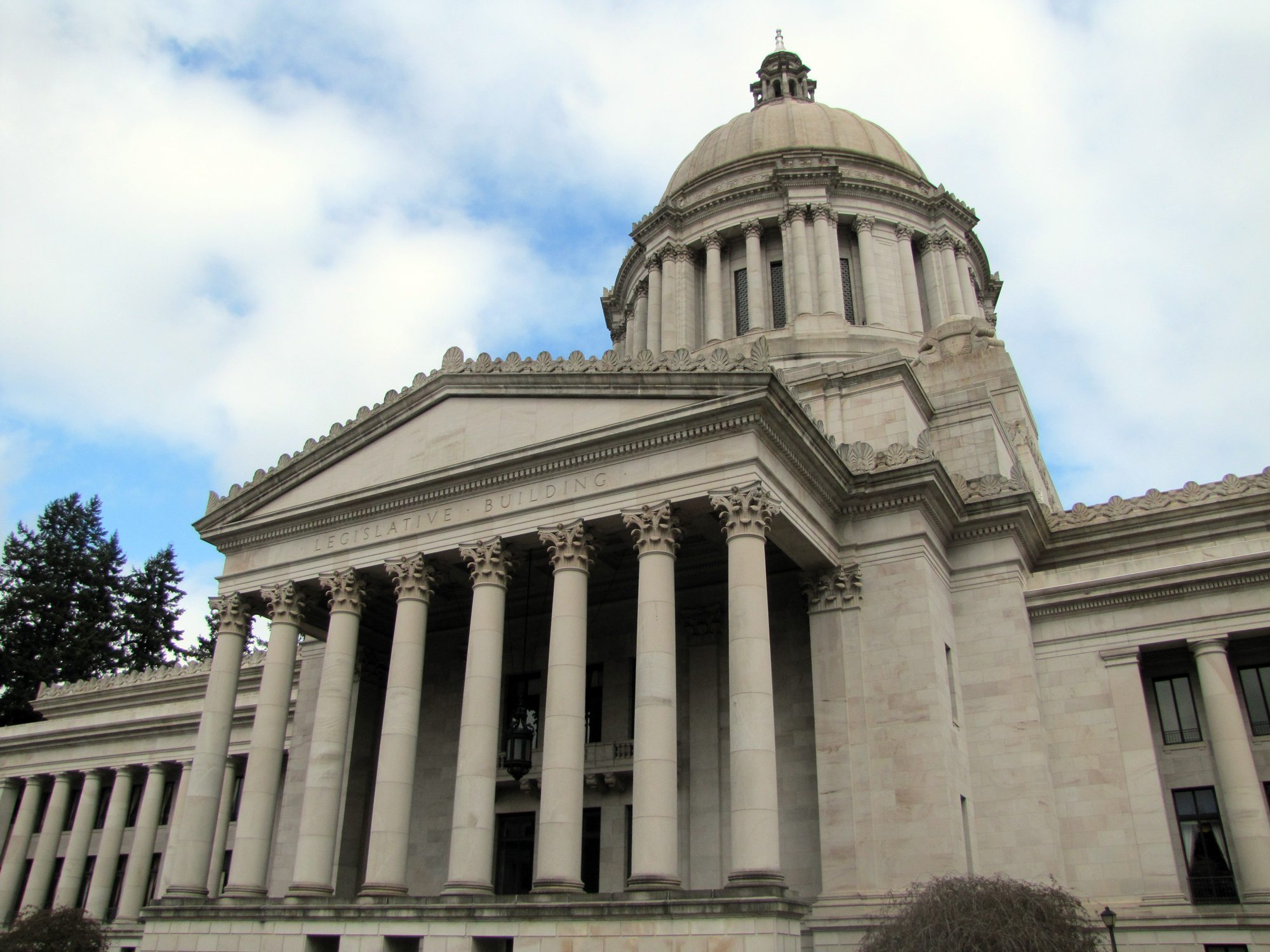 Presumably in an attempt to deflect attention from the unpopular actions of Democrat lawmakers as the regular legislative session comes to an end and Jay Inslee’s special session starts, the state Democrat party is busy falsely attacking Republicans with wild accusations. A recent email to supporters reads:

“The latest GOP gimmicks out of Olympia are nothing short of amazing. Amazingly terrible, that is. In their latest budget, Senate Republicans proposed slashing state funding for K-3 education by $53 million, and exacerbating the statewide mental health crisis by stripping away reserve funds, and the list goes on.”

Democrats appear to have mixed Republicans up with their own plan to deplete education spending. House Democrats’ supplemental budget proposed a whopping $487 million in cuts to K-12 class size funding.

Democrat lawmakers had a hard time justifying their actions. As Shift reported, House Majority Leader Pat Sullivan (D-Kent) blamed it on a “different approach to accounting.” While Budget chair Hans Dunshee (D-Snohomish) claimed that “he put the cuts in the proposal to bring attention to how much money is needed to fund McCleary.”

It’s due to the Senate Republican majority that our state has re-prioritized education spending after three decades of Democrats [mis]managing the state budget. As for mental health funding in the supplemental budget proposals, House Democrats proposed around $48 million for the state’s mental health programs. Senate Republicans proposed $52 million, and did so without raising taxes or raiding the “rainy day fund” as the Democrats did in their proposal.

Democrats are desperate, so that’s leading them to make such absurd [and patently false] attacks.

Expect even more absurdity in the days ahead, as Inslee and his liberal legislative followers come to realize that they can’t start on their re-election campaigns until they give up on their hopes of raising taxes and jacking up state spending during the special session. Hopefully reality will set in sooner rather than later, though last year it took until July.