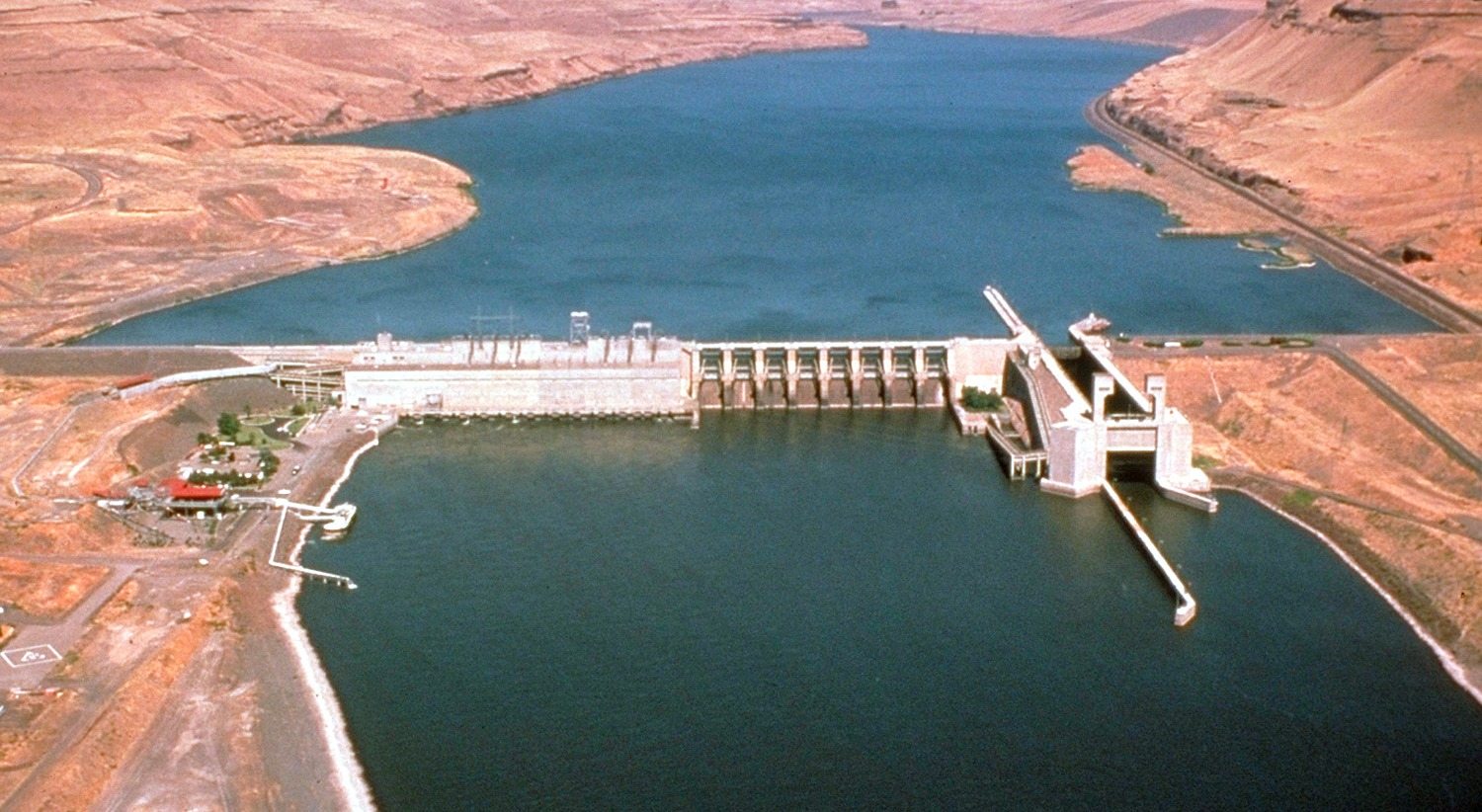 Democrats from Jay Inslee on down to his extreme enviro campaign donors love to rant about how much we need to generate more “green energy” – except when we are already producing it.

Such is the case with hydroelectric power – which provides the vast majority of power in our state and is the reason we have among the lowest energy costs in the country. Of course, that reality escapes many in Seattle, such as their newest elected member of Congress.

The simple truth is that Democrats – and their campaign donors in the wind and solar industry – have long wanted to undermine our state’s hydro system, and are once again pushing dismantling of the power-producing dams on the Snake River. That forces leaders in our agriculture community – like the wheat growers to point out a few facts:

Simply put, “with the federal government seeking public comment on the Columbia-Snake river system, the Washington Association of Wheat Growers reaffirmed their opposition to breaching dams on the Snake River. ‘It would be devastating to the industry,’ said executive director Michelle Hennings.”