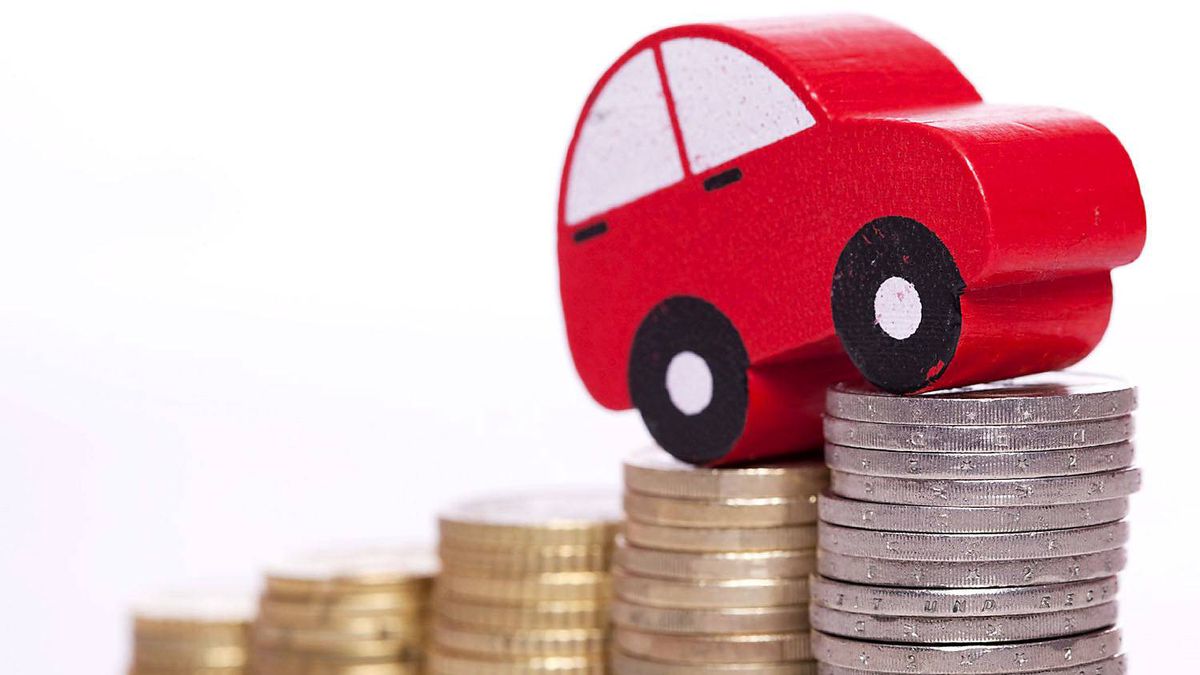 Weeks of speculation on how the extreme “Green” Democrats in Olympia want to spend your transportation tax dollars — on anything but building and fixing roads – have finally yielded an answer. And the big reveal is: they want more of your taxes and they still don’t want you driving your car very much.

The “miles ahead” proposal (House Bill 1564) introduced by Democrat Transportation Chair Representative Jake Fey (D – Tacoma) looks more like “lagging behind” when you start digging into the details. The bill would create a carbon account that specifically calls for money to be spent on reducing miles travelled in your single occupancy vehicle (bureaucratic-speak for your car), a reduction in fuel efficiencies for freight transportation and ferries (this means electric ferries operating on water – what could go wrong?).

All of Rep. Fey’s bad policy (and math) adds up to a lot more of your taxpayer dollars spent for Democrats to decide how you and your family should be getting to work, school, etc.

And, in the usual sneaky Democrat way, the new taxes are being hidden in another bill, Senate Bill 5126 which creates a new tax on businesses for just existing and trying to make a profit  appears to be the mechanism for filling the Rep. Fey slush fund. Washington businesses will essentially pay carbon fees into an account managed by state bureaucrats to try to reduce the amount that Washington citizens travel around our state. Or in other words, a trucking company will be taxed to pay for massive government programs to stop trucks from moving freight.

That’s Democrat logic at its finest. And to add more pain to the misery, Democrats are attempting to pass another 25 tax increases as part of the transportation budget.

Let’s not forget the Low Carbon Fuel Standard (LCFS), House Bill 1091, sponsored again this year by Democrat State Representative Joe Fitzgibbon, which would make Washington just the third state in the country with a costly and inefficient LCFS. This sounds like leadership until you realize that this mandate can reduce your car’s efficiency by 20%, and that low carbon fuels can damage car engines if used repeatedly (as Jay Inslee demands). The LCFS could increase the cost of a gallon gas by an estimated 57 cents. Pair that with a new gas tax increase of 18 cents per gallon and the other fee increases, and it’s going to be really expensive to just drive to work or the store.

The rest of House Bill 1564 describes how the money will be spent, none of it is on improving our roads. An outsized chunk of that money ($73 million) goes to pedestrian and bicycle routes, because that will move literally dozens out of their cars and into the outdoors for their commute. In the Democrats’ utopian dream, everyone lives close enough to work or the store to either walk or bicycle. In the real world, few carry groceries home on a bicycle, especially in soggy Western Washington. We drive cars and trucks to the grocery store, and most of other errands required by living in the real world, as virtually all of the hypocritical Democrats who support the bill also do.

Additionally, since the Democrats think it is such an emergency to reduce our reliance on the cars we own, HB 1564 has an emergency clause removing any option for a citizen’s referendum to overturn the brazen redirection of transportation dollars to the Democrats’ favorite causes that have little to do with actual transportation.

Washington already has the 4th highest gas tax in the nation at 49.4 cents per gallon and that, apparently, is still not enough for the Democrats.

Hold onto your wallets.