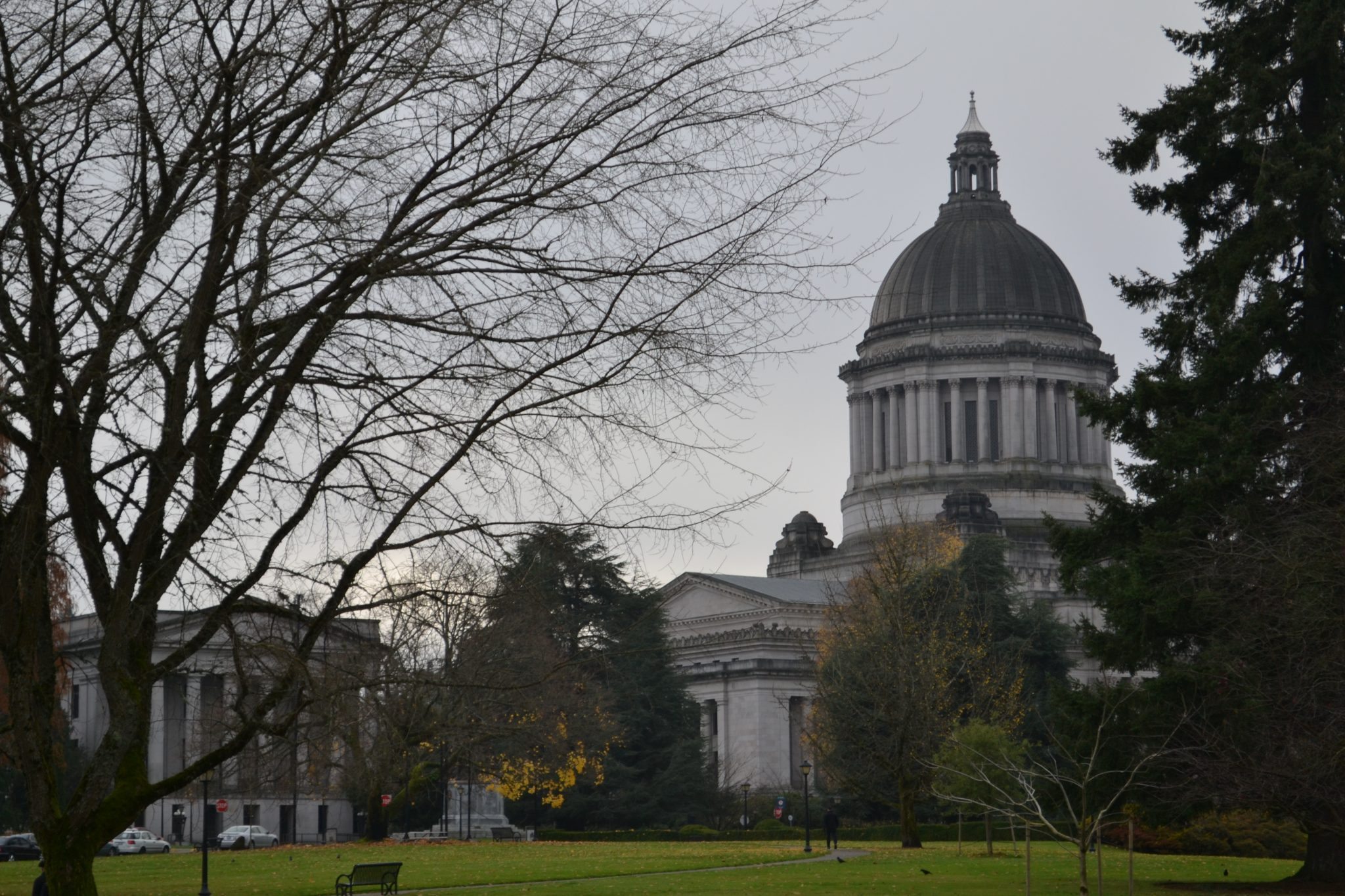 With the expected new revenue from the state income tax (earmarked at $780 million by 2021), Senate Democrats claim Washingtonians can expect certain tax cuts and reductions. These include a property tax cut for some seniors and funding for the Working Families Tax Credit – a low income household tax break that has not been funded for over a decade. Revenue from the state income tax – Senate Democrats promise – would also allow for tax reductions for small businesses earning less than $2.5 million in gross revenue and the elimination of sales tax on certain products (diapers, feminine hygiene products, over-the-counter medications, and medical and mobility equipment).

As wise voters know, the promises of politicians – especially politicians with long histories of imposing tax hike after tax hike after promising they wouldn’t – should be taken with deep suspicion. Fortunately for voters, Senate Democrats’ budget plan revealed their true tax-crazed natures despite their best intentions to hide behind a facade of levelheadedness.

Predictably, after justifying a state income tax with promises of exemptions and funding for tax cuts, Senate Democrats go on to call for tax increases. Senate Democrats’ budget plan would impose an increase in excise tax on real estate sales. Their proposal also calls for increasing the tax rate on insurance premiums by more than 25 percent – increasing from 2 percent to 2.52 percent.

Despite the promises to issue exemptions and off-set the new tax with other tax reductions, Senate Democrats’ income tax opens the door for higher taxes in the future. As Washington Democrats’ have proven, they will jump at the opportunity to walk through that door. I mean, just look at what they’re doing with local levies — breaking promises they made just last legislative session.