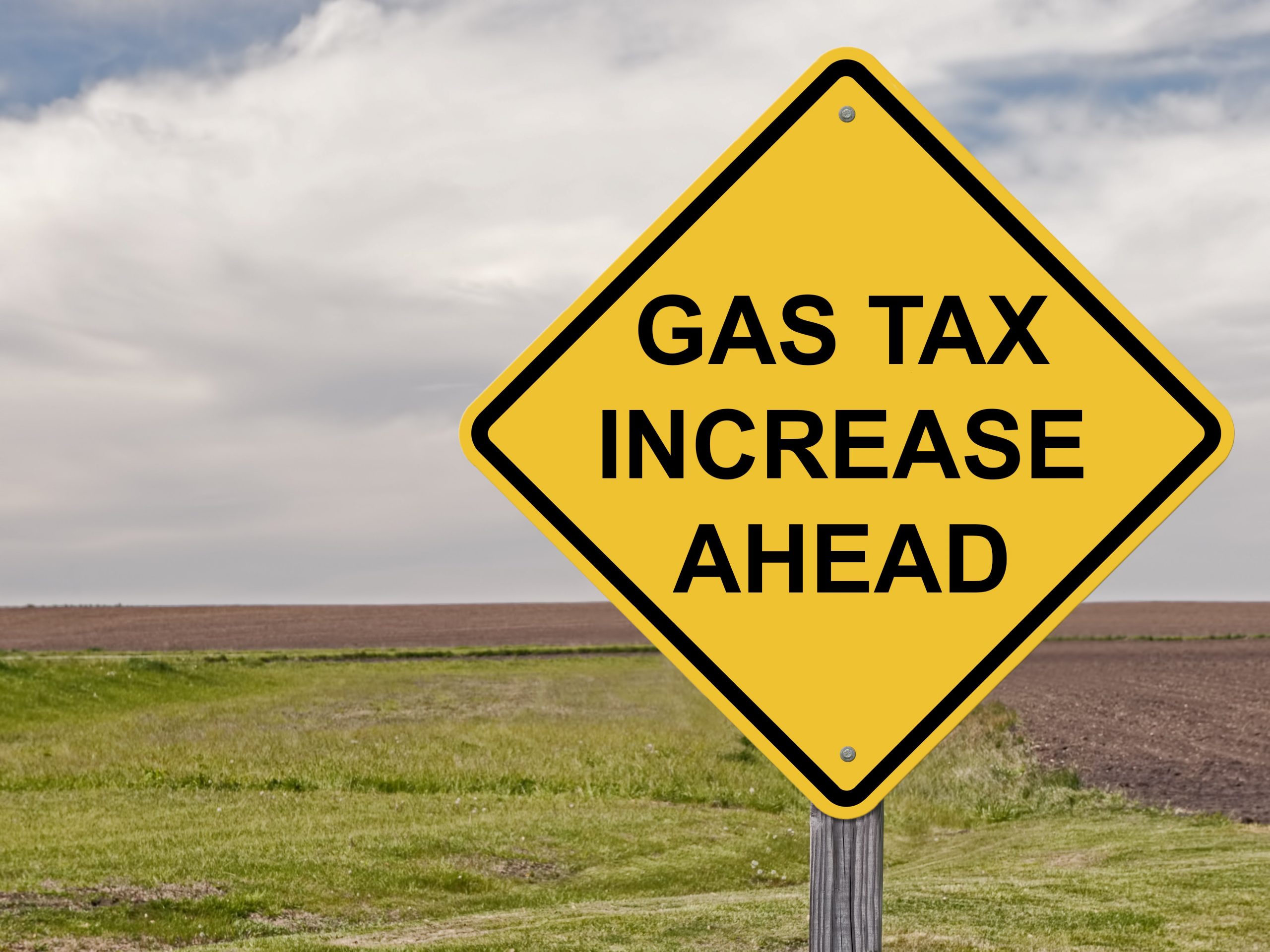 The Democrat Senate and House transportation budget writers, Senator Steve Hobbs and Representative Jake Fey, both want more of your tax dollars so you can pay twice for roads you are already paying for. Time to hold on to your wallet!

Since the Democrats have spent 80% of the money collected from Washington State drivers which was supposed to be spent on roads and bridges, there isn’t anything left to fill the potholes. So, rather than actually fix the problem by using the money appropriately in the first place, Messrs. Hobbs and Fey have gone back to the favorite play in the Democrat playbook: raising taxes.

And the legislators want to justify the higher taxes by pointing to the shiny new toys the people get.

Included in Rep. Fey’s transportation package is $1 billion for a new Columbia Crossing bridge between Washington and Oregon, which is desperately needed. Of course, since this is a Democrat-sponsored bridge, however, it must include light rail and dedicated bus lanes across its span. At Shift we remember that the last time Democrats tried to build a transit-focused bridge the design of the bridge would have forced the deck to be so low to accommodate trains that it would have reduced the boat traffic heading upriver by half.

The idea was dropped due to public ridicule, and now the Democrats are hoping you won’t remember as they try again.

The long ago -fired Washington Transportation Secretary Lynn Peterson, who has found a new role as the Oregon Metro President, wants to spend Washington drivers’ taxes on more buses and trains for the new bridge. She really doesn’t like cars much, as she wants to see the new Columbia River bridge be less “driver-centric” than it is today. Peterson should remember that the last bridge planning debacle was one of the reasons that she was ousted from her lucrative Washington government job and stop trying to spend other people’s money.

The two Democrat Transportation budgets take a different approach to increasing your taxes. The Hobbs budget (Senate) creates more debt by taking out new government loans and increasing taxes to pay for those loans, while the Fey budget (House) just increases your taxes. Both budgets hike your taxes, massively. Both budgets are badly written. That’s why the final version of the budget will be re-written, no doubt, in secret backroom negotiations between the two Democrat transportation chairs and their special interest group backers.

Transportations budgets are negotiated based on favors. In order to secure the votes needed for the budget to pass, it has to be loaded up with pork projects to get those votes. Rather than asking legislators to vote honestly on what the state needs, projects are doled out to gain votes and curry favors. This is one of the reasons why the state transportation budget and, in fact, all the state budgets created by the Democrats for the last 30 years, are in such a mess.

The favorite Democrat tactic is to increase fees on drivers to pay for the lawmakers’ favorite transportation option: transit, with its obsolete fixed-route trains and buses. Democrats know fees are a little easier to hide at re-election time than a straight tax increase vote. The House transportation budget includes new increases for titles fees, vehicles weight fees, motorhomes, car rentals and aircraft fuel taxes. The desire for new tax revenue is insatiable. The House budget includes 26 unique tax increases, from trip permit fees to a 200% increase in data fees for record access.

If the fee increases were not enough, House Democrats are preparing to pass a low-carbon fuel standard which could increase the cost of gas, with estimated increases up to 57 cents per gallon. Pair that with a new gas tax increase of 18 cents per gallon and other fee increases, and its going to be really expensive to just drive to work or the store.