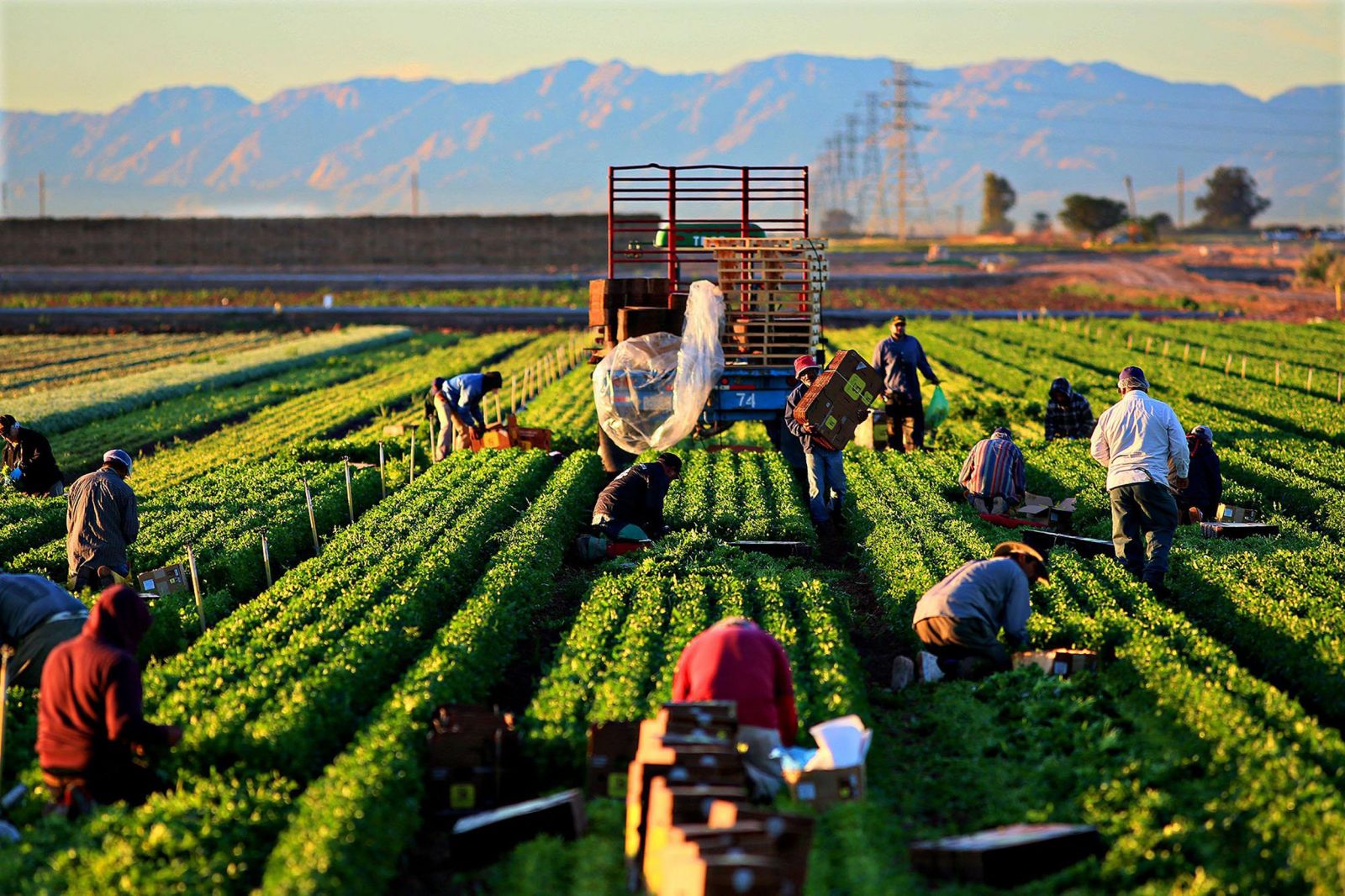 It sounds like hyperbole, but it sure seems like Olympia Democrats are more interested in trying to kill jobs and pay off their political friends than they are in supporting the workers they claim to represent. Nowhere is this more obvious than in the wide variety of legislation that has been introduced by Democrats in Olympia, during what should be a COVID-dominated session, that can crush the soul of businesses and destroy jobs.

Let Democrats claim they are not anti-business and that they care about jobs.  But their actions speak louder than words.

The latest volley against common sense, is an effort led by Democrat Representative Timm Ormsby. Ormsby, who should know better since he represents agricultural areas around Spokane, has introduced legislation (HB 1285) which would increase taxes on fruit and vegetable processors that have complaints filed against them for “alleged” employment law violations.

That’s right. Not actual violations, just accusations. The legislation assumes that no fired employee would ever file a false complaint against a former employer and wants the state to accept the premise that an employer is guilty unless proven innocent.

Under the guise that they “feel your pain”, the House Democrats, and in a companion bill sponsored by Democrat Senator Christine Rolfes, want any complaint filed against a farmer, valid or not, to force the removal of any tax breaks. This benefits the Democrats’ union donor friends, who are just itching to replenish their union membership coffers by filing frivolous complaints and lawsuits when one of their members feels they have been slighted.

Of course, if you have a valid complaint, an employer should be held accountable, but that doesn’t bother the Democrats. They want every employer branded guilty, irrespective of guilt or not.

Obviously, the bill sponsors feel that employers don’t deserve the assumption of innocence and should be considered guilty until they can prove otherwise.

Throw in House Bill 1073, which basically says after being paid $1,000 in your new job you can take extended time off work at your employer’s expense, and you would be forgiven for thinking that the Democrats have got it out for any business that doesn’t employ their union friends.

It’s not the first time this session Democrats have taken a “Do as I say, not as I do” approach to legislation.

House Bill 1368 directs the use of federal funding that was designated to help business and communities recover from the government-shutdown created economic crisis and gives it to government workers and their Democrat union donor friends. These are the same government employees who have been receiving their government salaries and cost of living increases, many while comfortably working from home all year long.

Compared to the rest of us, some who have been laid off because of Democrat Governor Jay Inslee’s mandated shutdowns, it’s obvious the Democrats are playing favorites.

Eventually, the desire to pay the government even more and more money will run its course, and even big businesses will start to leave. Amazon has already started.

If you follow the Democrats’ priorities, and the favorites they pick, all that might be left are government jobs, union positions, and liberal non-profits.