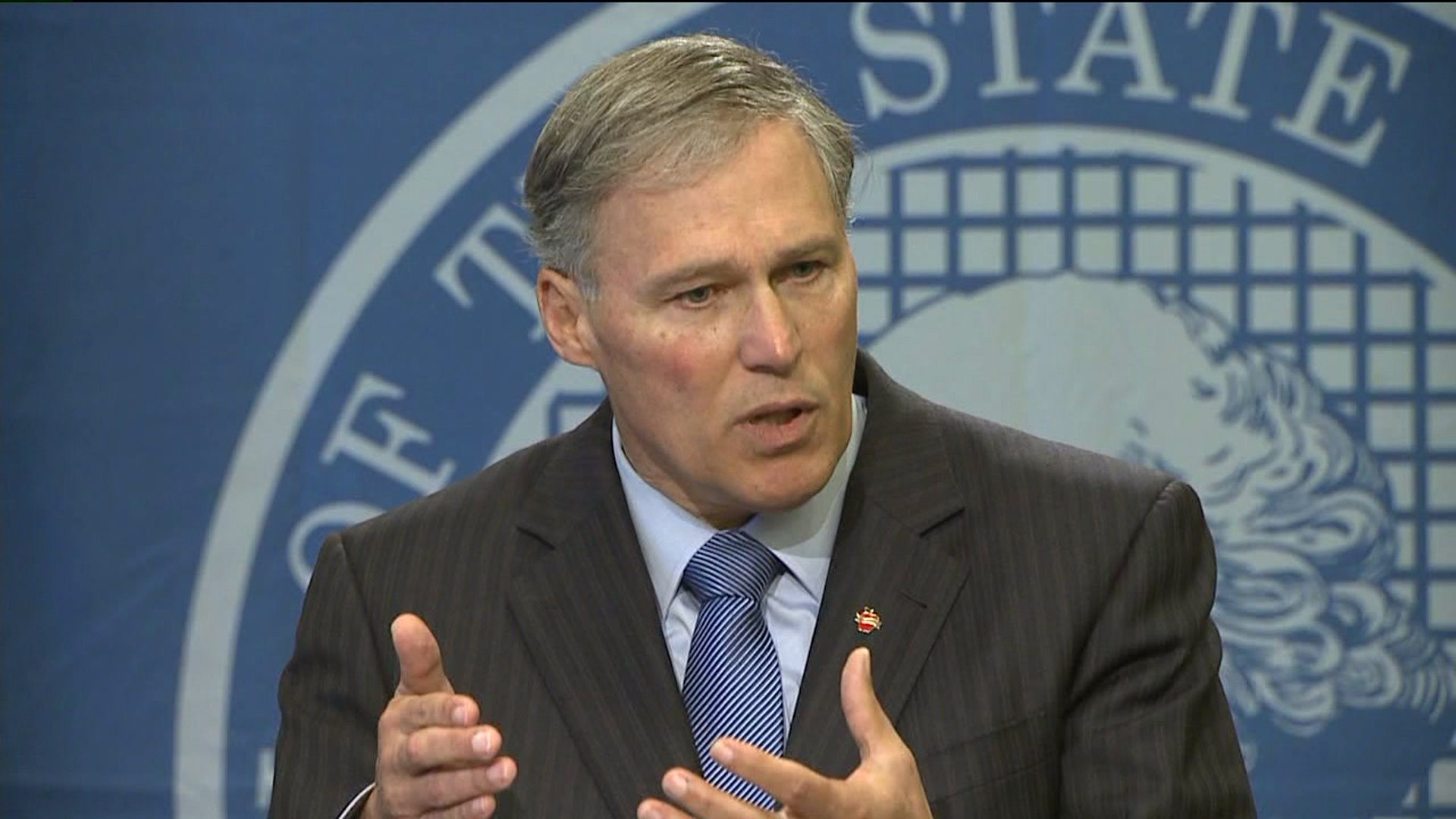 No one was shocked when time ran out on the 105-day legislative session with no budget deal in sight. Lawmakers are now in overtime, but House Democrats and Senate Republicans are not yet negotiating.

Senate Republicans scored a major symbolic victory on Friday, with time expiring on the regular session, to prove that House Democrats’ major tax increase proposals have no chance of passing – even Democratic senators voted no.

Friday’s move by Senate Republicans made conservatives chuckle but incensed Democrats. Tired of House Democrats passing big spending bills without bothering to find the money to pay for them, Senate R’s called their bluff.

It surprised people to see Republicans, who have a 25-24 majority in the Senate (with the help of dissident Democratic Sen. Tim Sheldon), bringing up tax bills they oppose for a vote. But it all had a purpose.

The tax bills they introduced are identical, word-for-word, to House Democrats’ own capital gains income tax and B&O tax hike proposals. The point was to show that the House’s big tax bills don’t even have the support of their fellow legislative Democrats. The gambit worked: Both bills lost on 48-0 votes.

Sen. Dino Rossi (R-Sammamish) told 770 KTTH he hopes the tax votes will help the two sides start negotiating over realistic proposals sooner. “If we bring this to the floor and demonstrate to the world that those votes aren’t there, then maybe we can get that nonsense [massive tax increases] off the table and really get down to some negotiations,” he said.

Democrats dismissed the tax votes as “a stunt.” Sen. Kevin Ranker (D-Orcas Island) told Austin Jenkins, “The idea that we would just vote on some random tax package for the sake of taxes is ludicrous.” But it wasn’t “some random tax package,” it was House Democrats’ own tax bills. The 48-0 votes made a point, even if Democrats hoped it merely showed they wouldn’t participate.

Rossi didn’t see it as a stunt at all. “It’s just being straight forward and honest about it. Can we do this or not? Is it politically possible or not?” he said. “Well, the answer, we know, is not, but we have to prove it to the world.”

Will Democrats accept the obvious: That their own tax hike proposals have no chance of passing the Legislature? The sooner they admit the truth, the sooner lawmakers can start negotiating over proposals that could actually pass – and get out of town.