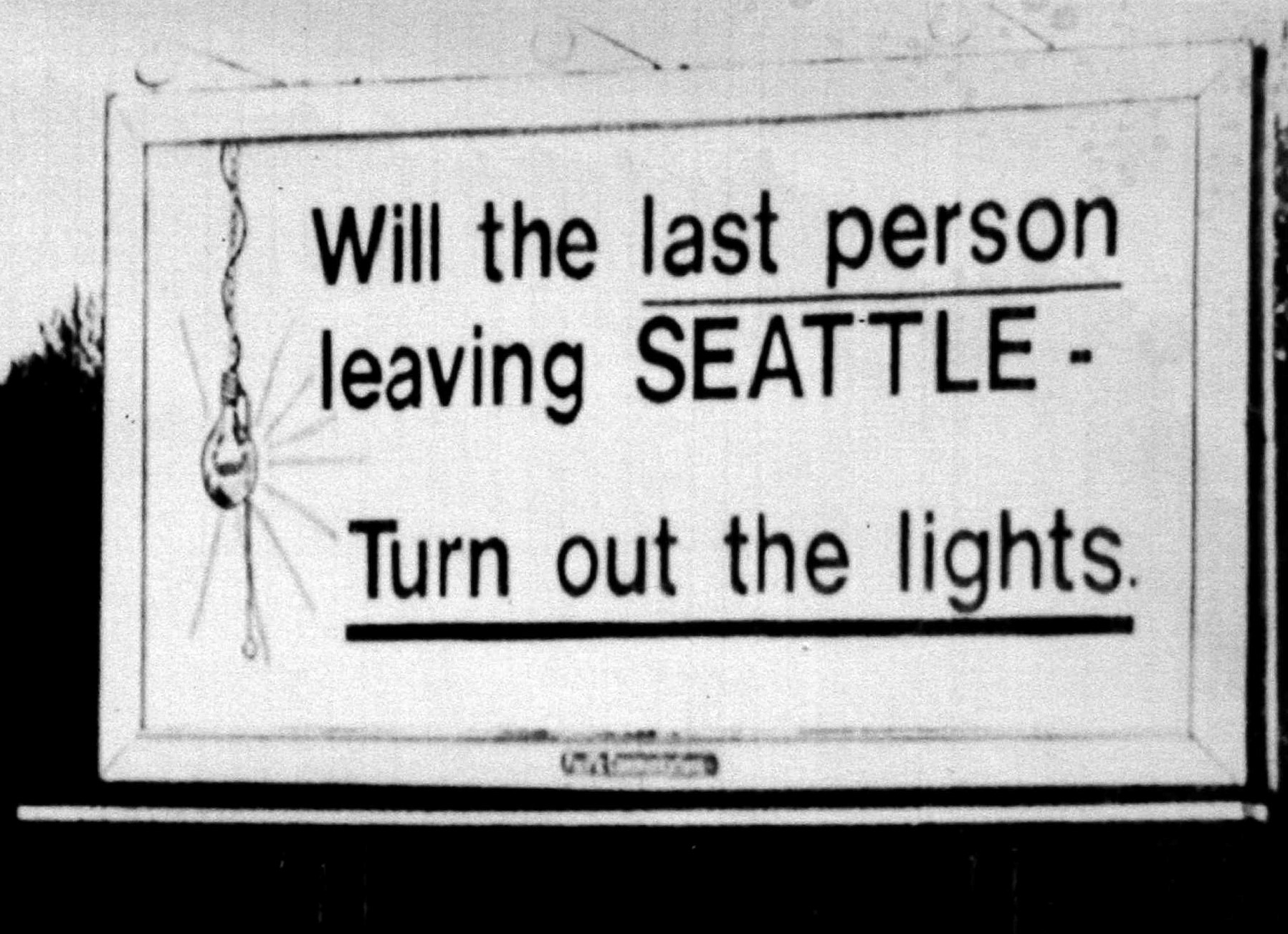 It’s becoming more obvious every day that Democrats in Washington State don’t care about the men and women who put their lives on the line every day protecting our communities. Progressive Democrats, who always think they know better about how we should live our lives, are so “woke” that they truly believe that ”Defunding the Police” will make communities safer and allow them to spend more on their latest social justice fad.

So, let’s get this straight. Democrats are letting criminals out of jail early and planning to slash police budgets, but don’t expect to see an explosion in crime? Democrat Seattle Mayor Jenny Durkan recently went as far as describing the recent 87% month-over-month increase in burglaries in Seattle as ‘pretty static’.

You would think this lunacy is limited to just a few extreme left wingers, only a couple socialist politicians in Seattle, but unfortunately, that’s not the case.

In a recent local radio interview, Caleb Heimlich, chairman of the Washington State Republican Party, said “Jay Inslee, Kim Schrier, (and) Democrat legislators have been silent, as the Seattle progressives, with seven of the nine City Council members saying, ‘We’re going to vote to cut the police budget by 50%,’ to defund half of the police department.”

Is Seattle the new petri dish for testing the Democrats’ “public safety” plans for the rest of Washington?

The Capitol Hill Autonomous Zone provided a unique perspective on the Democrats’ twisted view of law and order. For almost a month, the Antifa occupiers in the CHAZ were allowed to roam free and police themselves. Durkan, who evidently thought there was nothing wrong with a hostile occupation of a chunk of her city, described CHAZ, on national TV as ‘The summer of love’.

The reality is, as anyone with their head screwed on right would know, that when the adults leave the room, the kids do what they want. The CHAZ became a hotbed of crime overnight, with everything from petty theft to murder.

Seattle Police Chief Carmen Best, a Democrat herself, was forbidden by Durkan and the Council from responding to the crime spree in progress. She confirmed that “Rapes and Robberies” were commonplace and there was nothing the Police were able to do. Local businesses were destroyed, and residents were left to fend for themselves.

It wasn’t until the threat of federal intervention was on the table that Durkan allowed the police to move in and restore some sense of normalcy. Things were peaceful for at least for a few weeks, until a mob decided to trash the area again. Afraid of offending the protestors, and in true Democrat form, no arrests were made.

With Democrats in control of Seattle, King County, and the state, if you identify as a protestor you can commit crime in Seattle without consequence (meanwhile law-abiding citizens are constantly punished by having their taxes raised).

Seattle City Council members were elected last fall promising voters they would support an increase in funding for police and the hiring of more officers.  Yet once they get into office, the newly elected councilmembers bow to the demands of rioters and break their promise to voters by slashing the police budget by 50%.  Thus the Democrat establishment has proven to Seattle citizens that the will of the voters is meaningless to them, and that violence determines public policy.

Seattle will suffer for the inactions of its Democrat council and mayor (and the silence of Inslee, Ferguson, Podlodowski, et al.).  No sensible person will want to live and work in a city that can’t keep life and property safe. Businesses are already leaving. Residents on Capitol Hill are leaving in droves.

Not satisfied with overlooking rampant property crime, the Seattle City Council passed a new $200 million tax that socialist Teresa Mosqueda championed on the very same businesses that pay the taxes that keep the city hall lights on.

In an eerie throwback to the 1971 billboard that read “Will the Last Person Leaving Seattle – Turn Out the Lights”, Seattle is facing an exodus of its population, sick of the Democrat indifference to the destruction of the city.

This time, however, there won’t be any working lights left to switch off.