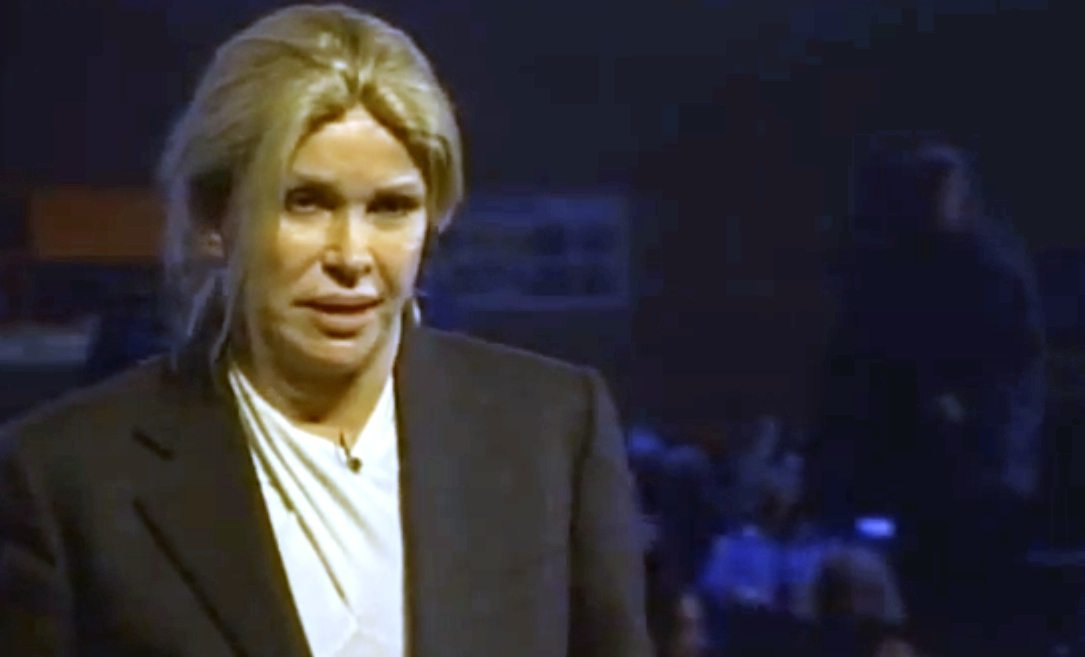 Last month, SHIFT reported that the Thurston County Democratic Central Committee accepted a donation of $65,000 from JZ Knight—a known racist and cult leader based out of Yelm, WA—early this year. Of course, this is not the first time Democrats accepted Knight’s donations. Knight donated “more than $65,000 to Democrats in state and local races as well as more than $60,000 to Pres. Barack Obama’s re-election campaign” back in 2012.

In 2012, Knight’s racist and bigoted rants against the gay community, Mexicans, immigrants, Catholics and Jews resulted in public outrage. Democrats were forced to donate Knight’s contributions to “the Anti-Defamation League and the referendum campaign to ratifying the state’s same-sex marriage law.”

Of course, those “refunds” were a sham. The State Democrat Party and their chosen candidates continued to receive the benefit of Knight’s money, as those dollars stayed in the account where it could do the most good with the racist’s money. Instead, the Democrats “refunded” the money out of a separate account, and gave it to groups which they were counting on to do get-out-the-vote activities – but it allowed them to claim (falsely) to an unquestioning media that they were getting rid of the money.

Apparently, the same principle does not apply in 2014. That, or, it has taken a mere two years for Democrats to forget Knight’s racist rants. Either way, Thurston Democrats expressed their intention to keep Knight’s donations.

Justifying their refusal to return the $65,000, Thurston Democrats’ chairman Roger Erskine went so far as to say that Knight “is in fact a good Democrat…” Democrats are not only “comfortable” with accepting Knight’s contribution, they are “thankful for the gift.”

It appears that the Democrats are still grateful. As of the latest public disclosure report, Thurston Democrats have not returned Knight’s money. Quite the contrary, they have actually accepted even more from Knight.

According to PDC reports, Thurston Democrats received an in-kind contribution of wine and martini glasses worth $520 from JZ Rose Boutique in Yelm, WA on May 17th. A quick investigation confirmed the obvious, JZ Rose Boutique is owned by JZ Knight.

The hypocrisy of it all would perhaps be more shocking if it wasn’t coming from the Democrat Party.