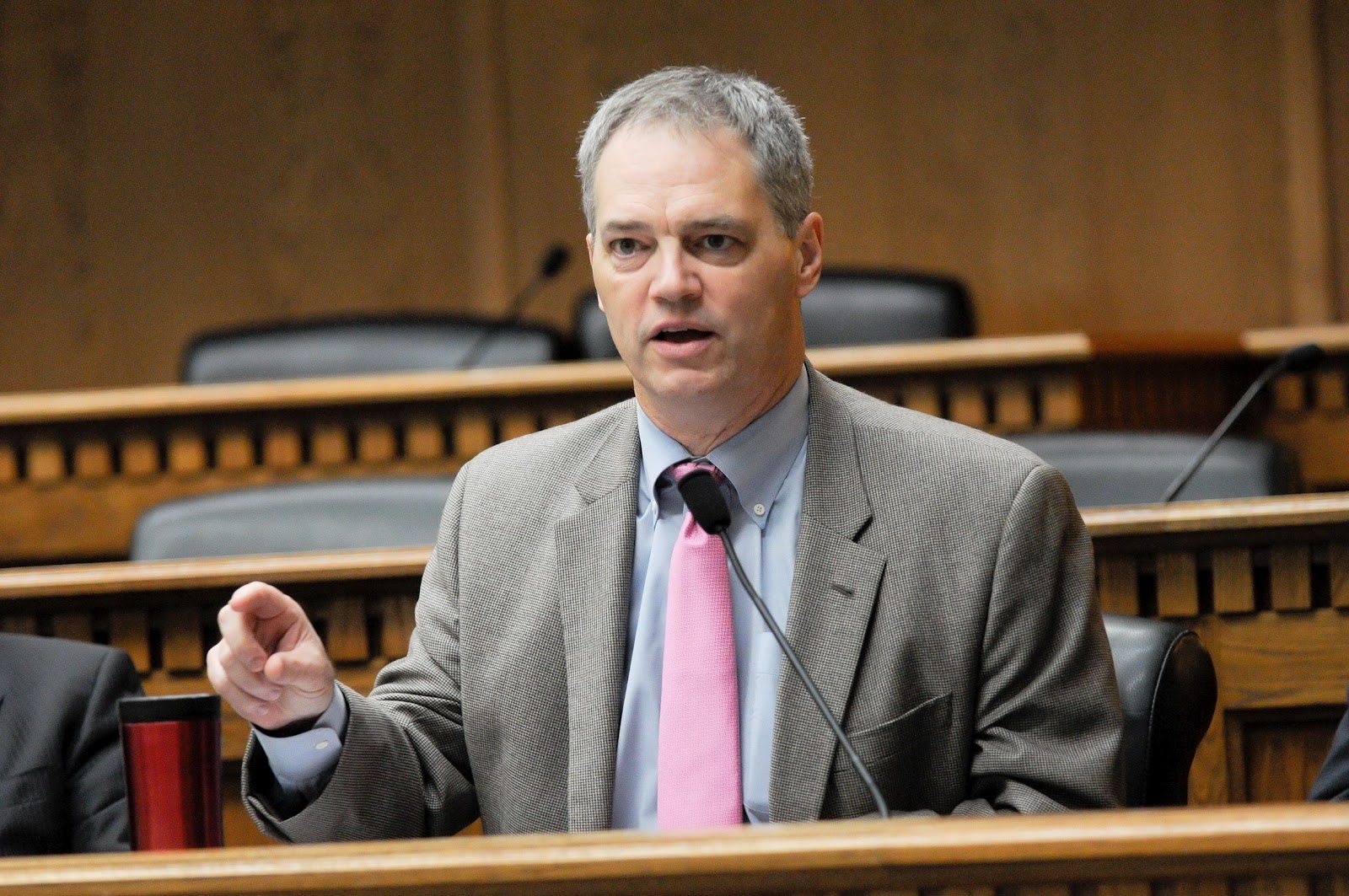 Rep. Ross Hunter, chairman of the House Appropriations Committee, attempted to defend Jay Inslee’s pricey cap-and-tax scheme in a recent blog post. In order to back up his claim that consumers will not end absorbing added costs, Hunter references a study on gas taxes.

There is, however, a major problem with Hunter’s defense: the study he cites says exactly the opposite. Inslee’s cap-and-tax scheme will pass costs to consumers. According to the study, “consumers will bear the full burden of a state tax.” The Washington Policy Center’s Todd Myers explains,

“The study, written in part by Washington State University economist Hayley Chouniard, compares gas taxes imposed at the state and at the federal level. I spoke with her about her study and its conclusions.

Since the Governor’s cap-and-trade proposal is state-based, the full cost of it would be borne by Washington consumers according to this study.”

Hunter also claims “gas taxes are “much more direct” than cap-and-trade” and therefore have a greater impact on consumers. That, according to Myers, is also incorrect. Myers,

“Gas taxes are collected at the refiner level or when the fuel is offloaded into the state. Cap-and-trade would be the same, paid not by gas stations or consumers but by refiners or companies that ship oil into the state. The process of collection is virtually identical.”

Contrary to Inslee, Democrats and extreme environmentalists’ claims, “if we want to reduce carbon emissions, consumers are the ones most able to reduce emissions effectively.” Again, Myers writes,

“If you want less of something, raise its price (a rule, by the way, which also applies to the minimum wage, which raises the price of creating a job). Yet politicians actively deny consumers will pay much of the price. My personal opinion is that some environmental activists making this claim know it is false, but they repeat it because they simply want the bill to pass.”