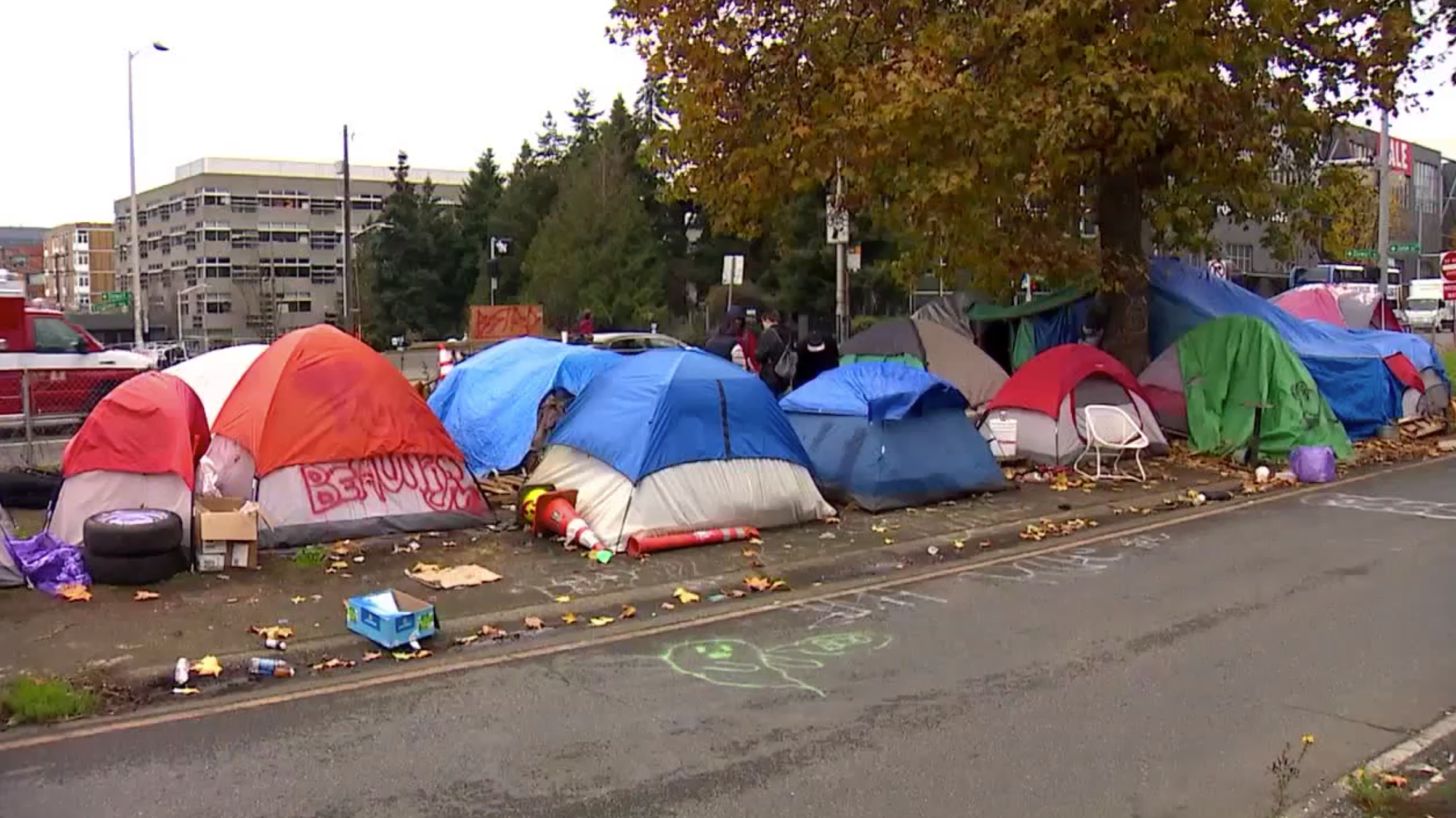 That Nobles is touting Warren’s radical-left endorsement shows how out of touch she is with her suburban Pierce County district, which historically votes for more reasoned candidates at election time.

The ‘Summer of Love’ Mayor Jenny Durkan has also endorsed Nobles, pretty much crowning her the non-Seattle Progressive candidate of choice. One of the main reasons Durkan endorsed Nobles? It turns out that Republican Senator Steve O’Ban, who Nobles is seeking to unseat, got into an argument with Durkan over her blind support of the bloated Sound Transit agency and Durkan’s inexplainable defense of the CHOP zone in Seattle. In retaliation for O’Ban’s reasonable approach – like suggesting reforms for Sound Transit and considering whether cities that continued to allow occupation by rioters should receive state tax dollars – Durkan ignored her Seattle voting address and endorsed Nobles.

Nobles is also endorsed by the Seattle-dominated extreme environmental activist group mis-named as Washington Conservation Voters. The far-left Greens expect Nobles to support their goals to increase the cost of home construction, shut down Washington State’s trade export advantage through competition-killing regulations, and abandon sensible wildfire prevention methods. Wildfire prevention methods that could have helped with reducing the risk of fires in the Pierce County district Nobles wants to represent.

On transportation, Nobles is at odds with her neighbors. Despite 66% of Pierce County voting for I-976, the $30 car tab initiative, Nobles website says she wants to ‘think creatively’ about how to replace the taxes that are no longer going to Sound Transit’s party slush fund. Whenever a politician says, ‘think creatively’, it usually translates into new or higher taxes. For someone who says she wants to respect the will of the voters, ‘higher taxes now’ is not going to fly as a campaign slogan.

Every issue which Nobles is championing in her race comes straight out of the Seattle progressive playbook and are not the issues that the people of the 28th Legislative District generally focus on. She supports a new income tax, rent control (which actually increases rents), increasing gas taxes, and preventing you from driving in your car.

Looking down the list of donations from special interest groups that have given money to Nobles, it’s the usual mix of unions and far-left extremist organizations based in Seattle. Rather than campaign directly and win on the issues, they want to buy the election and have Nobles be their puppet.

Knowing she is wrong on the issues and lacking a reason for voters to replace their Senator, Nobles turned to the politically correct playbook and one of her supporters, with the help of a complicit press, accused her opponent of a racist ad. After Shift did its journalistic due-diligence, which many news outlets did not, Nobles claim was found to be false.

Given these types of endorsements, it seems Democrat T’wina Nobles would be much better suited running in a Seattle district where higher taxes and bigger government are always the solution, and not in Pierce County, where the residents need someone to represent their interests, not another extreme left special-interest favorite.