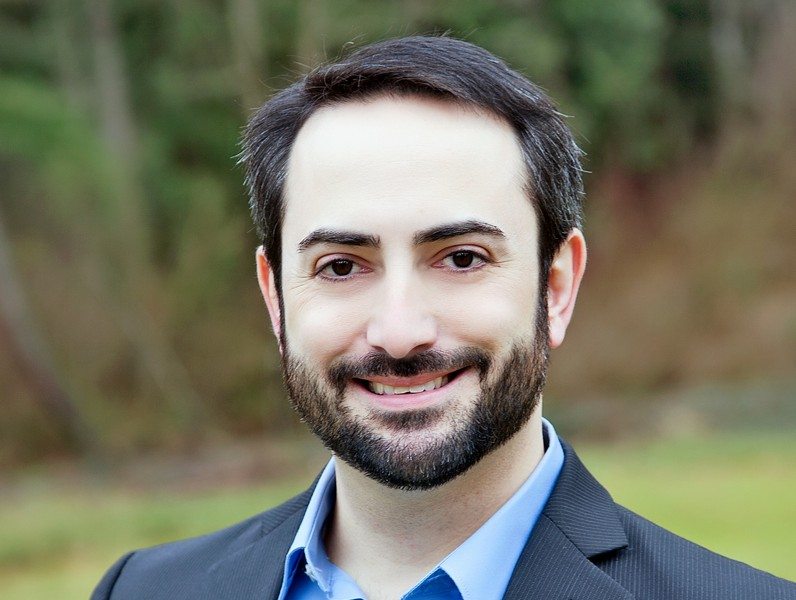 The saga of the State Senate race in the First Legislative District is turning into quite a show. As Shift has reported, first the Democrat State Representative who lost in the primary ripped Democrat candidate Guy Palumbo for being an “unscrupulous opportunist”. Then, the State Senator who is retiring from the seat refuses to endorse her fellow Democrat, and praises the Republican challenger.

And today a Facebook war erupts on the official site for the First District Democrats, over whether Palumbo is telling the truth about his position on charter schools.

The question about charter schools is instructive, both because his alleged support for charters got him big money (in an independent expenditure campaign) in the primary and is keeping outgoing Senator Rosemary McAuliffe from endorsing him the general.

It also matters, because it speaks to Palumbo’s character – or lack thereof.

As you can see from the Facebook comments, there is confusion over whether Palumbo has changed his position (“he has moved off his initial support of charter schools”) or whether he is still in favor of them (“September 8th at our endorsement meeting with educators he said he still absolutely supported charter schools.”).

Perhaps the only way to settle this is for some member of the media to ask Guy Palumbo where he stands on charter schools, and report that news.

Or, Palumbo can just keep going to private meetings, and tell the audience whatever they want to hear.