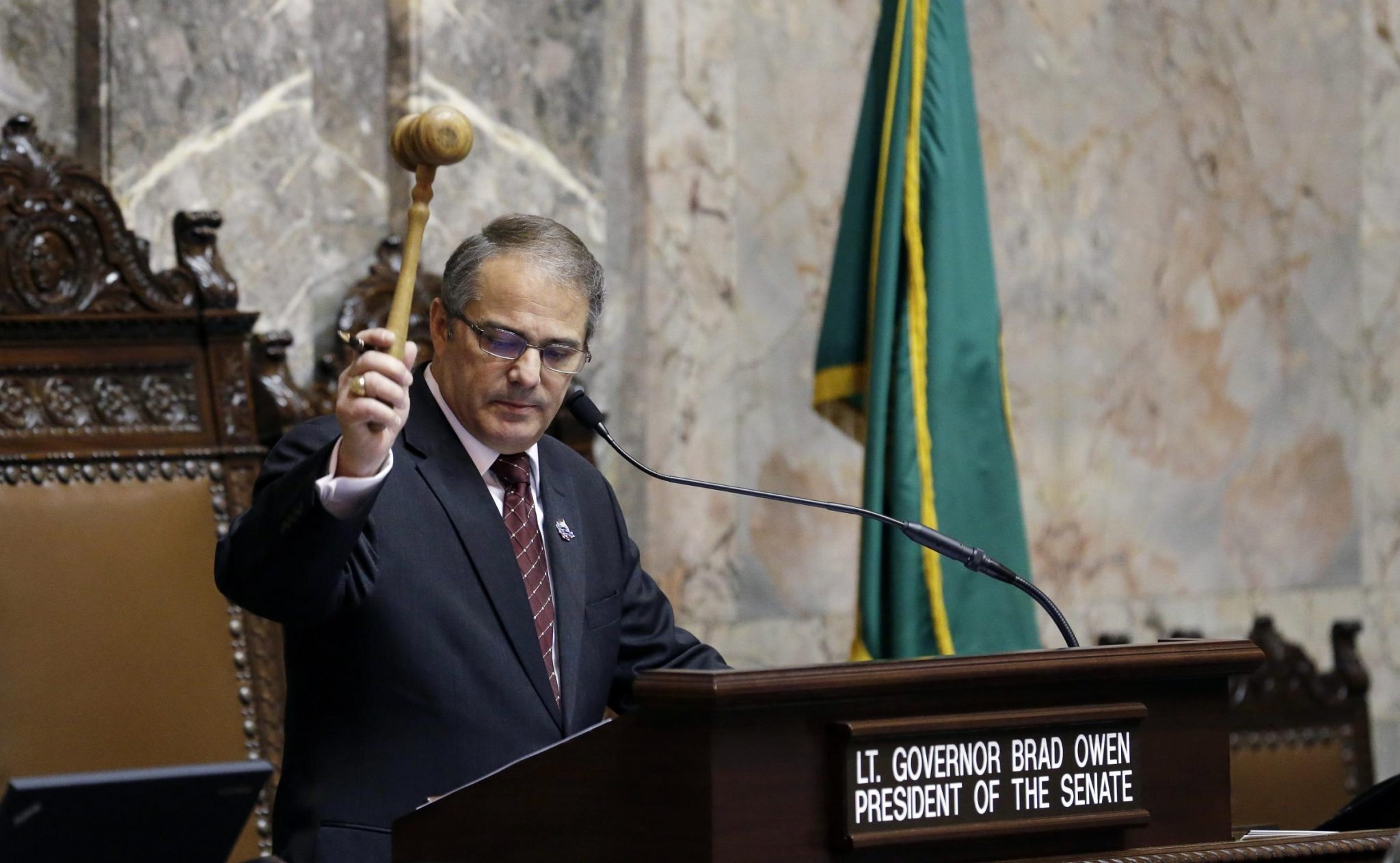 A lengthy ethics investigation – which appears to have been punted past the last election to avoid embarrassing Democrat Lt. Governor Brad Owen – has finally ended, with Owen being fined $15,000 for “using state resources to support his nonprofit“, which also employed Owen’s wife.

Owen used taxpayer money to hire an assistant in his office – an assistant that had previously been on the payroll of his nonprofit and was the current program director of the group. Owen admitted to his violation, signing an order that “admitted the facts were likely to show he used state resources for personal gain and that he had an improper financial stake” in his nonprofit.

Once his nonprofit had run out of money, Owen had no problem supplementing his program director’s paycheck with taxpayer money. “At the time the Lieutenant Governor hired Mr. Pendleton, he was and continued to be the… Program Director” of Owen’s nonprofit. He then, “by direction from Brad Owen… continued to perform his [nonprofit] duties while simultaneously working from [Owen’s] office as the Administrative Assistant to Brad Owen“.

Additionally, the nonprofit provided a 2006 Dodge Ram truck for {personal use” by Owen and his wife, Linda.

This was not the first time Owen has committed an ethical violation, as “in 1998, Owen paid $7,000 to cover… costs over complaints he used his office improperly to oppose initiative 685“. Yet according to the Seattle Times, Owen has been allowed to “pay only $10,000 of the fine if he commits no other ethics violations for the next two years“.

Guess third time will have to be the charm.