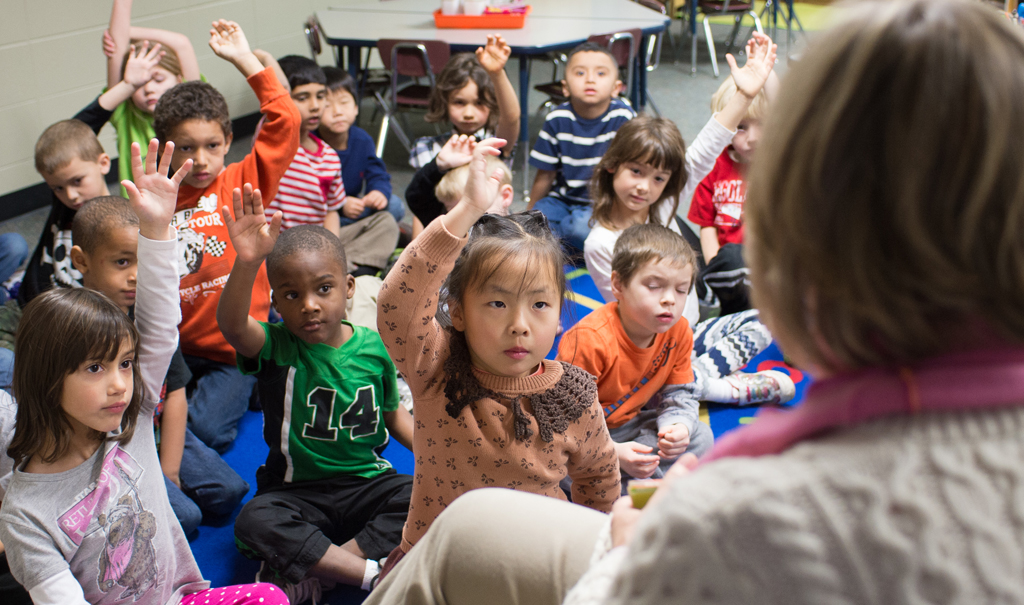 Given the choice of helping special needs students or strictly obeying the directives from the Washington Education Association, Democrat lawmakers will nearly always support those who fill their campaign coffers and do what the WEA tells them to do.

Chair of the Senate Early Learning and K-12 Education Committee Senator Lisa Wellman (D-Mercer Island), refused to hold a public hearing on a bill that would dramatically impact the lives of physically and mentally challenged children and those living with foster families.

SB 6520 provided a $15,000 “scholarship” to families with a special needs child or one who is in the foster program who is not provided the specialized instruction they need in a public school.  The family could use this money to hire a tutor, use on-line education options, or attend a private school.  (A full explanation of SB 6520 is provided here by the Washington Policy Center.)

Despite the bill being sponsored by Senate Republican Leader Mark Schoesler (R-Ritzville), Republican Caucus Chair Randi Becker (R-Eatonville), and by Democrat Whip Mark Mullet (D-Issaquah), Senator Wellman declined to hold a public hearing on the bill and then let the measure die in committee without a vote.

Why did Senator Wellman take this stand against a bill that would have benefited so many families and provided education options for students who have difficulties in their local public school?  Because the Washington Education Association is against the bill.

The teachers’ union does not receive dues from tutors, on-line educators, or private school teachers. Thus, there is no financial incentive for WEA to support the SB 6520.

Yet, even more importantly, if the bill passed, it would slightly loosen the absolute power the WEA has on our state’s education system.

Under the decades of Democrat control in Olympia, the teachers’ union has used its members’ dues to buy complete control over the education decisions made Olympia.  Through its large war chest, the union is consistently at the top of the state’s lists for campaign contributions (nearly all going to Democrat candidates) and money spent on lobbying.  The union has also used financial intimidation against those who question its authority (like it demonstrated last year by spending nearly $100,000 to take out one Centralia school board member).

SB 6520 demonstrates one of the many failures of our state’s “one-size-fits-all” education system.  There are thousands of Washington students who are needlessly falling behind because our schools do not provide them with the necessary options to succeed.  Many of these children are “at-risk” and Washington’s current education system is failing them.

What can be done to loosen WEA’s grip on Democrat lawmakers?  Simply put, legislators must be shamed for their strict obedience to the teachers’ union.

Families, whose children would benefit from these scholarships, need to organize and contact Senator Wellman (and other members of both the Senate and House Education Committees).  They must demand a public hearing and a committee vote on a similar bill that will be introduced during the 2021 legislative session.

The Washington Education Association is depending on public ignorance to maintain their control on the state’s education system.  Families of children who need specialized attention must fight back against the teachers’ union that is denying them options to educate their child.  Parents must bring to the public’s attention that legislative Democrats are choosing the political money of the WEA over the education of their children.  Unfortunately, only when this is accomplished, will Democrat legislators do what is right and provide special needs students with the necessary education options they deserve.