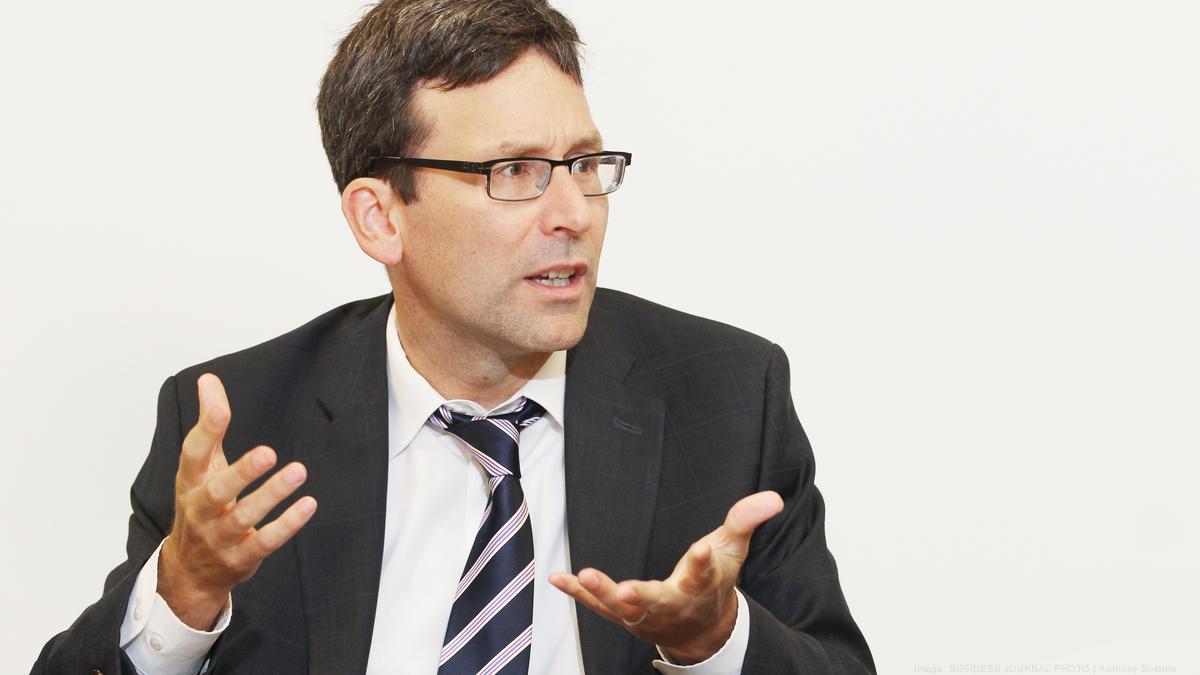 Democrat Attorney General Bob Ferguson sure is happy that he lost the lawsuit to protect the will of Washington voters for $30 car tabs. He was opposed to the car-tab initiative when it was on the ballot last year, and obviously never wanted to win this case.

But, in a strange bedfellow’s arrangement, Ferguson was forced by the state constitution to defend the law. Instead of putting in the effort he does when attacking President Trump, Ferguson offered up a weak defense of the Tim Eyman-sponsored and voter-approved initiative, after state and local agencies sued to overturn I-976.

Ferguson, who previously has expressed contempt for Eyman, reluctantly defended the suit. Arguably, however, Ferguson sabotaged the effort from day one. The attorney general’s office wrote the ballot title for the initiative when it was filed, and ultimately that title was a reason the Washington State Supreme Court used to throw out I-976. In effect, Ferguson handed the court the weapon used to kill the initiative. In an affront to the voters of Washington, the court ruled unanimously against I-976.

According to the Democrat-only Supreme Court, the voters of Washington were too dumb to understand the statement, “limit annual motor-vehicle-license fees to $30, except voter-approved charges.” Justice Steven Gonzalez, an extreme partisan given his job by former Governor Christine Gregoire, said that the title was “deceptive and misleading.”

Democrat State Representative Jake Fey said the ballot measure “threw everything but the kitchen sink into a ballot issue and misled the public once again.”

Perhaps Gonzalez and Fey need to file their own lawsuit against the Washington State education system, for contributing to the lack of intelligence they apparently feel the voters suffer from. What is complicated about “limit annual motor-vehicle-license fees to $30?” The average voter certainly understood it, which is why they once again supported reducing the car tab fees that Democrat politicians are addicted to.

You can guarantee Sound Transit will now spend the car-tab money, which the state has continued to collect while I-976 was under appeal, as fast as it possibly can. After the ST3 initiative passed by misleading the voters, Sound Transit couldn’t wait to spend the new tax money based on inflated and inaccurate car values, and issued new debt within weeks of the measure being ratified. When I-976 initially passed in 2019, the Sound Transit board (under the parental guidance of noted harasser Peter Rogoff),  immediately voted to increase property taxes to cover the anticipated shortfall in revenue. No news yet from Sound Transit if the board plans on rolling back those taxes since I-976 has been overturned, but don’t hold your breath. Sound Transit will keep whatever extra taxpayer cash it can grab. It has to keep bringing in the cash to pay for such necessities as Rogoff’s anger management consultant, who cost Washington taxpayers $550 an hour to help him get along better with his employees.

Republicans are looking for a legislative solution to preserve the will of the voters. Republican Senator Steve O’Ban plans on introducing a $30 car tab bill and has called for a special session to pass it before state agencies can spend all the money collected since last year. Unlike Democratic Governor Locke, who decided to act to respect voters after the original $30 car tab initiative was thrown out in 1999, Democrat Governor Jay Inslee doesn’t want to do anything except offer lip service and is quoted as saying, “we should be open to some reforms”. If by reforms Inslee means the previously introduced legislation that offered a tiny reduction in car tab taxes, then the voters are not going to be happy.

In a statement that shows Fergusons utter hatred for Eyman, the wannabe governor said, “Tim Eyman has never written a successful tax initiative that passed legal muster. He should look in the mirror and apologize to voters for once again sending them an initiative that failed to survive a legal challenge and deliver on its promises.”

The only apology the voters of Washington need is from Bob Ferguson, for disrespecting them so much that he abjectly failed to defend I-976.