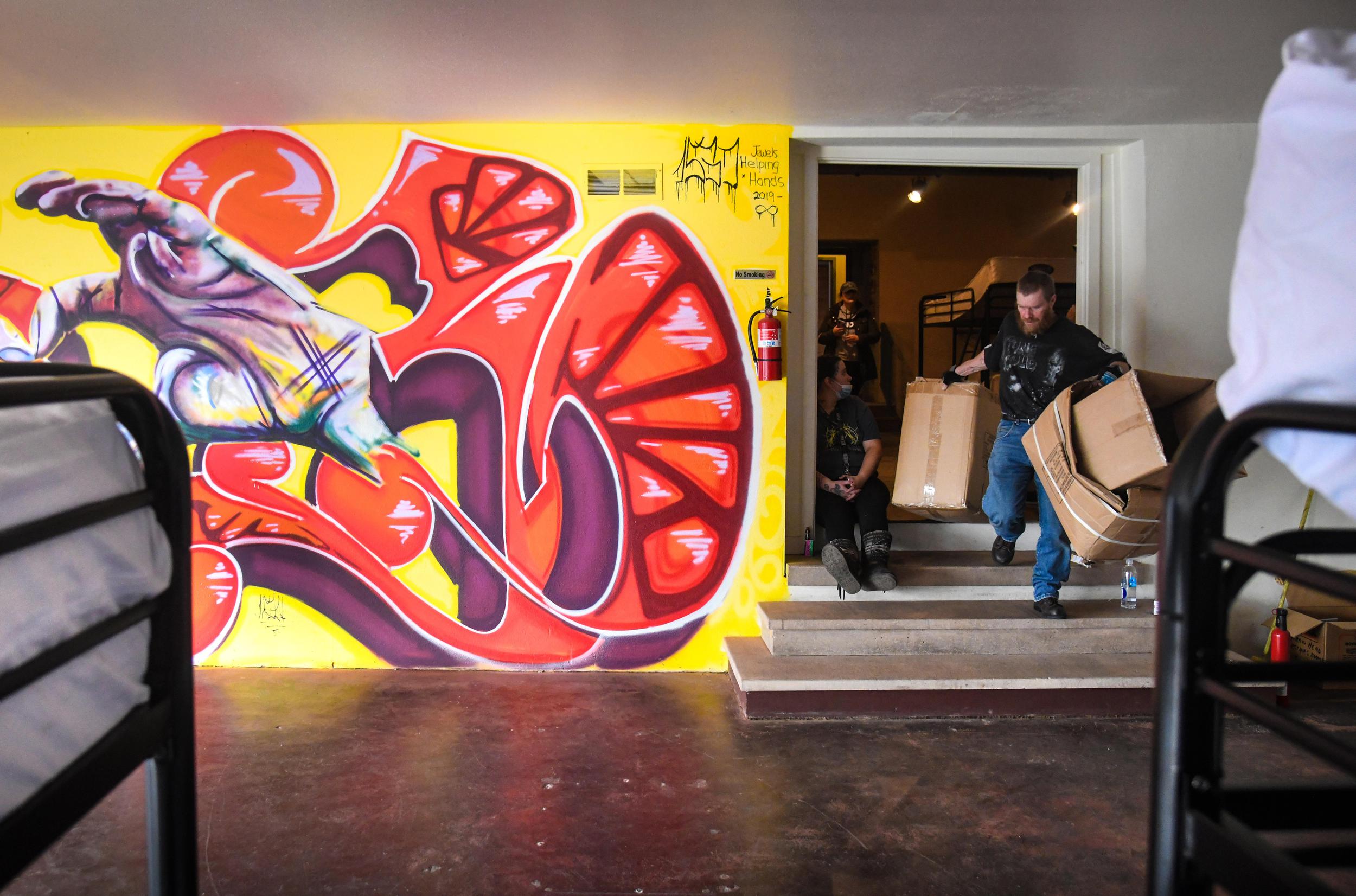 In a story that Shift broke on Monday evening, there appears to be more trouble with the Jewels Helping Hands organization that recently received a $740,000 contract to run a 24/7 “warming center” for homeless individuals in Spokane.

We previously reported about 2015 embezzlement conviction of Jewels Helping Hands registered agent and treasurer Jason Green. While Vice President of Finance for U.S. Foodservice, Green, along with his friend, Jimmie Dillingham, were convicted of stealing nearly $500,000 from the company. Green was sentenced to 30 months in prison and to make full restitution of the stolen funds to the company.

Following Shift’s report the story made front page news in the Spokesman-Review and was a top story on all three local news programs (KHQ, KREM, and KXLY)

We now learn that the City of Spokane has asked Jewels Helping Hands to vacate the building that was to be used as the warming center.  This request from Spokane officials is not only due to the past problems with Green, but also because of an undisclosed “new concerns about the non-profit.” The Spokesman-Review speculates that it might be related to an old theft charge (that was dropped) against Green’s partner Julie Garcia.

The city released a statement saying, “An additional serious concern related to the background of one of the nonprofit’s corporate officers has been raised to the city.” The statement also said, “We did have another allegation that was raised to us that we thought was serious enough that we should review it before the final execution of that contract.”

In 2012, Garcia was accused of stealing money from a 96-year old man she worked as his home caregiver. The charge was dropped in 2015.

As of this afternoon, Jewels Helping Hands was defiant about vacating the property. Green told the Spokesman Review, “We are completely in compliance with our contract, and so the city has no right to vacate us from the building.”

The city says that they still plan to have “warming center” open by the November 22 target date.  Yet it is unclear if the city intends it to be managed by Jewels Helping Hands or one of the other organizations the city was considering running the facility.