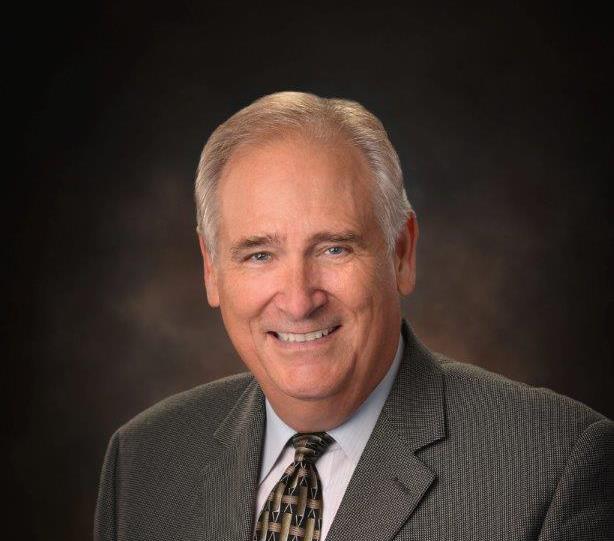 Washington’s activist state Supreme Court justices were widely panned for the timing of their ruling against charter schools. The court said charter schools are unconstitutional because of the way the successful initiative that put them in place chose to fund them. The September ruling was handed down, after 10 months of deliberations, just as the schools were opening their doors to students.

The justices’ timing was called cruel, ill though-out, and tone deaf. Now, a charter school opponent says it was the schools’ fault for opening in the first place.

Now that’s quite a claim. Bill Keim, executive director of the Washington Association of School Administrators, said on his blog:

“There has been little, if any, criticism focused on the eight new schools that went blithely forward, knowing full well that the Court had not yet decided their future. I doubt that any other business would risk a start-up venture in the face of such uncertainty, and yet, these eight new schools were moving full speed ahead. Where was the public outrage regarding their actions in light of what occurred? And were they just caught up in the excitement of a new venture, or was this a calculated plan to make sure there were student faces at the center of this debate?”

Wow. We could spend thousands of words dissecting all the dumb things Keim wrote in his extensive post (by the way, Dr. Keim, it’s “charter schools,” not “charters schools”), but let’s just dwell on the above paragraph a moment.

Keim’s post is a good example of what happens when entrenched interests feel threatened, even by something small and limited-by-law like the charter school movement. The voter-approved initiative allowed only up to 40 charter schools in the entire state. For Keim and others, that’s an existential threat, apparently.

And lest you wonder where Keim is really pointing the blame, read this:

“Critical thinking and questioning are among the key skills educators try to foster in their students. While there is much unfounded criticism directed toward the performance of America’s public schools, as a former educator, the area about which that I am most self-critical is the lack of such critical questioning among our citizens.”

But wait, Inslee and charter schools were on the same ballot…so what distinguishes when us voters are being wise and when we’re apparently stupid? That must be for Bill Keim to decide. We’re lucky to have him looking out for us.